The truth is out there, but you probably won’t hear much about it in the run-up to the election.

If there is a word that has marked the election campaign so far (in addition to the execrable “gaffe”) it is “frighten” (followed almost behind by “defamation”). It has almost become the go-to refutation for Liberals and Labor. Worse still, it has become a media excuse not to delve deeply into issues that genuinely concern voters.

They are “fake news” that have become a goal: the elections are anything but a fear campaign on the danger of fear campaigns.

But wait, the cry of a frightening campaign is not a straightforward demand for the truth. It is a weapon – fired beyond the opponent, aimed at the media to “scare” them away from issues that a party does not want to talk about.

Read more about the victories and defeats of past scary campaigns. 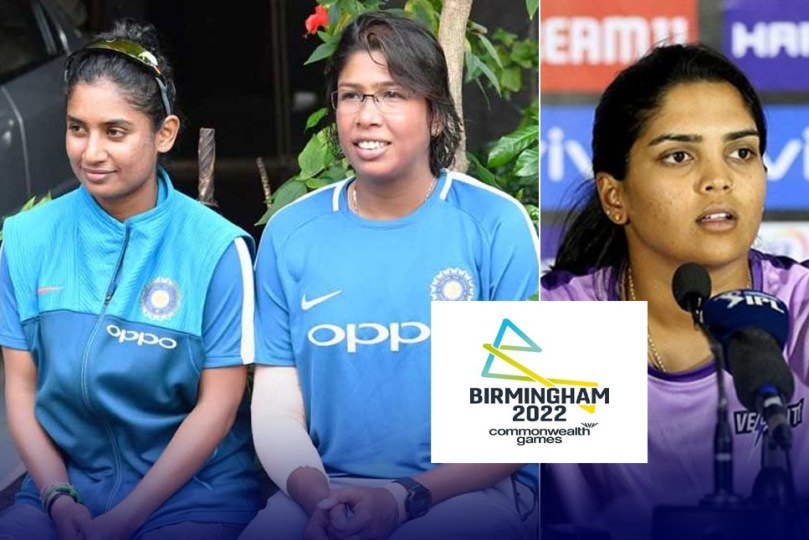 Mithali or Jhulan could’ve been mentors like Dhoni says Krishnamurthy 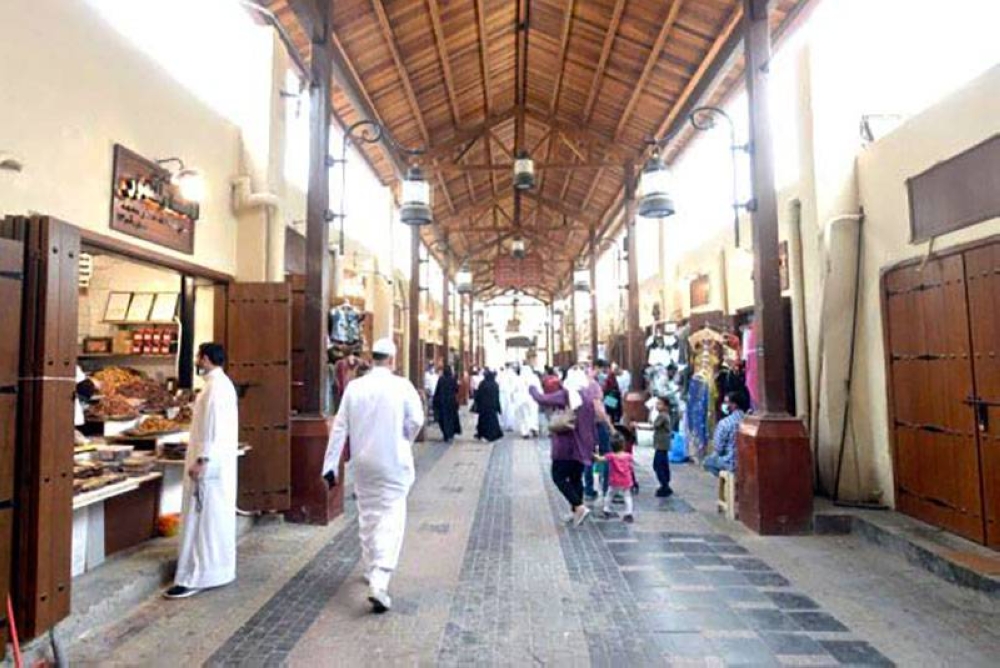 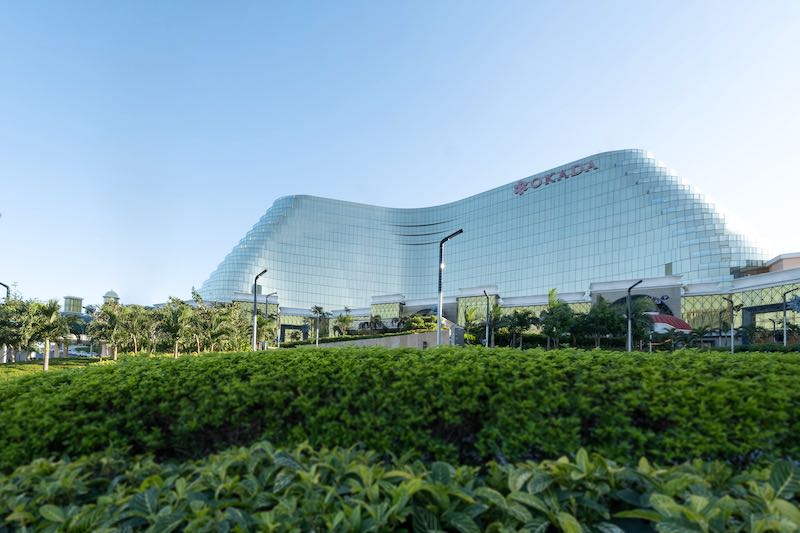