NEW ORLEANS — David McCormack and his Kansas teammates were trailing by 15 points at halftime of the national championship game, but he was smiling just the same.

“They thought I was crazy,” McCormack said in a television interview.

He told his teammates: “Just come out here, have fun and do what we was born to do.”

McCormack went out and scored 9 second-half points, including the Jayhawks’ last 4 of the game, as Kansas overcame a 16-point deficit to beat North Carolina, 72-69, to win the N.C.A.A. men’s basketball championship Monday night at the Superdome. McCormack, a 6-foot-10, 250-pound forward, finished with a double-double of 15 points and 10 rebounds after having 6 points and 3 rebounds at the half.

Kansas completed the largest comeback in championship game history to capture the program’s fourth N.C.A.A. championship, its first since 2008 and second under Coach Bill Self.

“We overcome our odds, we overcome adversity, we were built for this,” McCormack said in a television interview.

Kansas most likely would not have won the title without McCormack taking over in the paint down the stretch. With North Carolina leading by 69-68, he scored on a second-chance floater in the lane to put the Jayhawks up, 70-69. After a North Carolina turnover, he caught a post feed from Jalen Wilson and made a turnaround jumper over two Tar Heels defenders in the lane to move Kansas ahead by the winning margin with 22 seconds left.

“Game’s on the line,” McCormack said. “You’ve got adrenaline pumping. You’ve got a desire you’re going to get it. Snatch a rebound with two hands. Coach talks about keeping the ball high and going right back up. That’s what was going through my mind. I’m right here, we work on touch shots every day.”

When North Carolina guard Caleb Love missed a 3-point attempt in the final seconds, the Jayhawks and their fans began to celebrate. The noise level in the dome rose as confetti began to rain down.

“We had some really good possessions late, we posted C.B. a couple of times and everybody contributed, everybody played well, but when we had to have a basket, we went to big Dave and he delivered,” Self said in a television interview.

It was the third straight N.C.A.A. tournament game in which McCormack scored in double figures. He went for 15 points and 4 rebounds in the round of 8 against Miami in Chicago, and then dominated Villanova’s frontcourt to the tune of 25 points and 9 rebounds in the national semifinal on Saturday in New Orleans.

McCormack was named to the all-tournament team along with Love, Duke’s Paolo Banchero, North Carolina’s Armando Bacot and Ochai Agbaji, his Kansas teammate, who also was named the most outstanding player of the Final Four after finishing with 12 points and 3 rebounds Monday.

Entering the game, the battle between McCormack and the 6-foot-9 Bacot was seen as a critical matchup.

Bacot injured his right ankle in the national semifinal against Duke on Saturday and looked to be walking gingerly early on Monday, but he played a magnificent game on the way to a double-double, with 15 points and 15 rebounds, tying a single-season record with his 31st of the season. He was a major factor as the Tar Heels took a 40-25 halftime lead.

But Bacot managed just 3 points and 5 rebounds in the second half and exited late after aggravating his hurt ankle.

“I mean, the last 24 hours, probably 15 of them it was me just trying to get my ankle better,” Bacot said, adding that Doug Halverson, the head athletic trainer, and his staff “did a great job preparing me for this moment.”

He continued: “Right before the game I really couldn’t even jump. And then that’s why I kind of went back. We just kept trying to take a crack at it. They didn’t give up. Luckily, I was able to play 38 minutes.”

In the end, McCormack outdueled Bacot and celebrated with a championship. 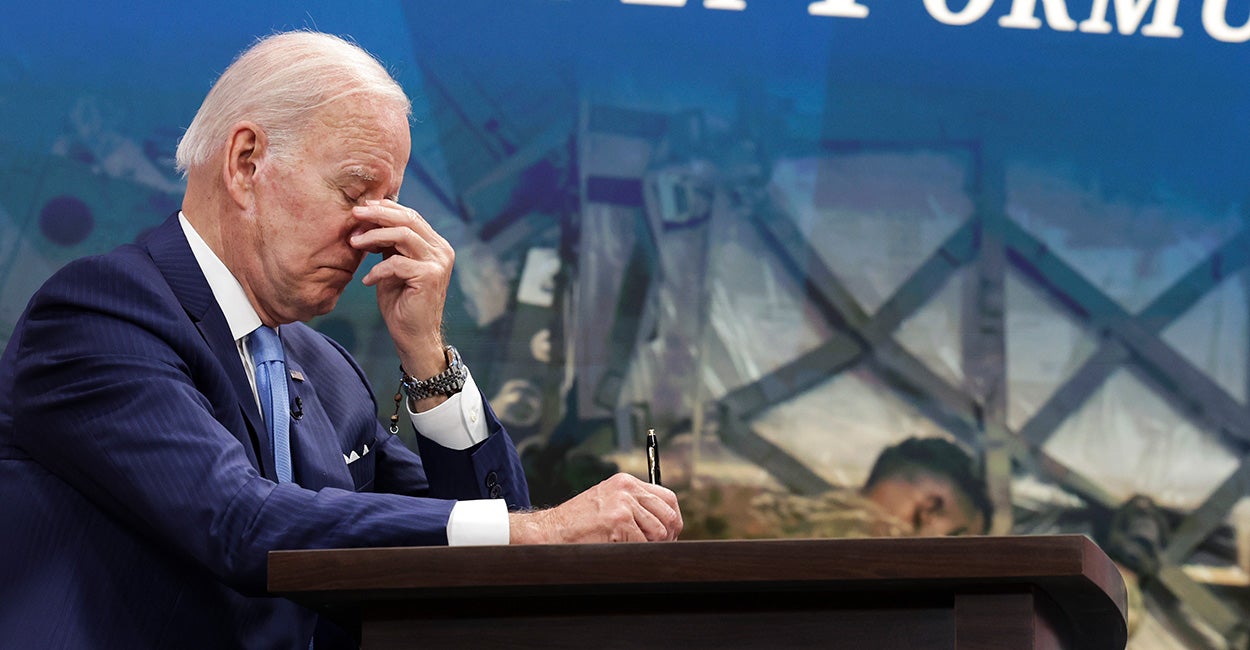