NATO’s leader is urging its member countries Thursday to send “both light weapons but also heavier weapons” to Ukraine as foreign ministers are gathering in Belgium to map out the alliance’s next steps in the fight against Russian President Vladimir Putin’s military.

The plea comes as British intelligence suggests Russian forces are targeting infrastructure in a deliberate bid to sabotage the Ukrainian military’s supply lines ahead of what is expected to be a renewed assault in the country’s east, which has now become Moscow’s main territorial objective after failing to capture Kyiv.

“I have urged allies to provide further support of many different types of systems, both light weapons but also heavier weapons,” NATO Secretary-General Jens Stoltenberg said.

A Ukrainian serviceman walks amid destroyed Russian tanks in Bucha, on the outskirts of Kyiv, Ukraine, on Wednesday.
(AP / Felipe Dana)

Ukrainian Foreign Minister Dmytro Kuleba, who is in Brussels Thursday for the meeting, also made his focus clear: “My agenda is very simple… it’s weapons, weapons and weapons.”

“We know how to fight. We know how to win,” the Associated Press quoted Kuleba as saying. “But without sustainable and sufficient supplies requested by Ukraine, these wins will be accompanied by enormous sacrifices.”

A man walks on a street in Severodonetsk, eastern Ukraine, following shelling there on Wednesday.
(FADEL SENNA/AFP via Getty Images)

“The more weapons we get and the sooner they arrive in Ukraine, the more human lives will be saved,” Kuleba added, specifically calling out Germany by noting that “while Berlin has time, Kyiv doesn’t.”

The United Kingdom’s Ministry of Defence said Thursday that “Russian artillery and air strikes continue along the Donbas line of control” as “strikes against infrastructure targets within the Ukrainian interior are likely intended to degrade the ability of the Ukrainian military to resupply and increase pressure on the Ukrainian government.”

Families wait to board a train at Kramatorsk central station as they flee the eastern city of Kramatorsk, in the Donbas region, on Wednesday.
(Photo by FADEL SENNA/AFP via Getty Images)

“Progressing offensive operations in eastern Ukraine is the main focus of Russian military forces,” it added in a tweet.

However, “despite refocusing forces and logistics capabilities to support operations in the Donbas, Russian forces are likely to continue facing morale issues and shortages of supplies and personnel,” it also said. Is it a real account? Blue-Ticked “Catholic Priest” Teases Trump For Canceling His Rally In Nebraska Over Tornado Warning, Tells “MAGA Peeps” To Attend Anyway 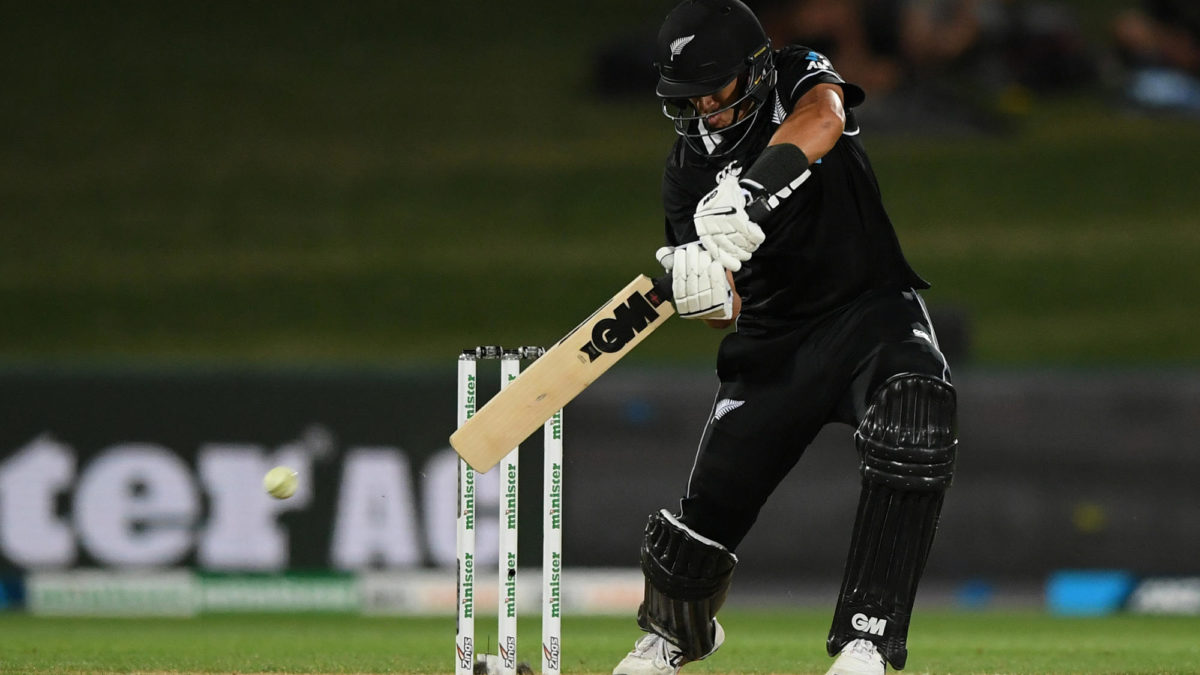 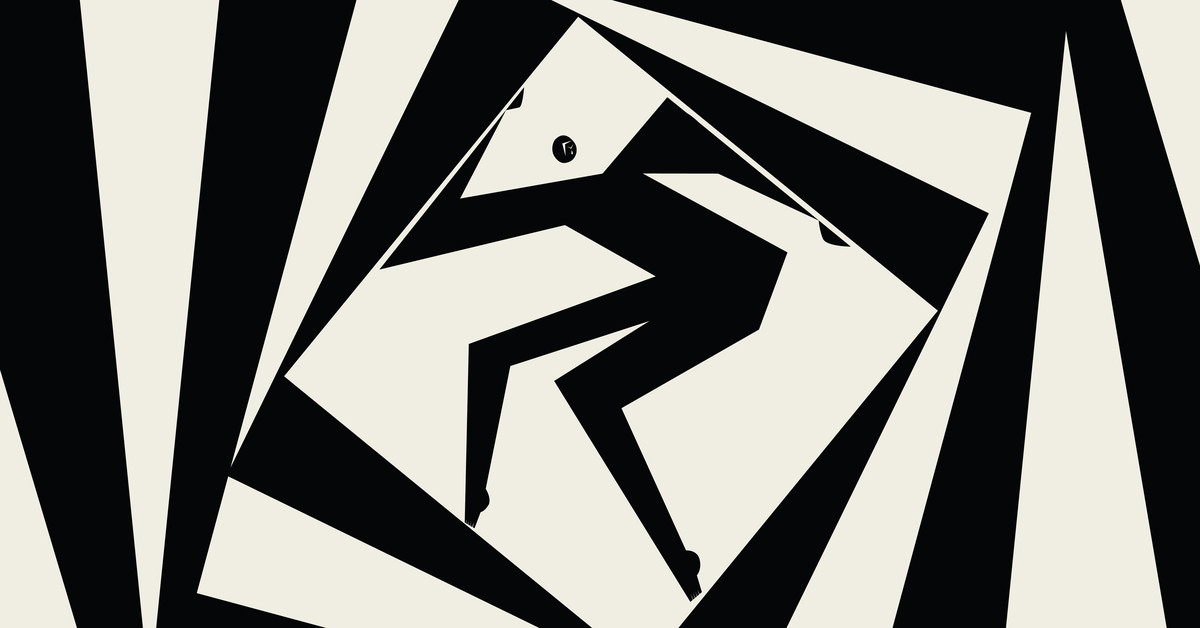 The land of the free leads the world in incarceration. Why?