When Russia began its military invasion of Ukraine on February 24, it marked the start of the largest war in Europe since World War II. The reverberations are felt around the world. Global food and energy prices have risen, driving inflation to levels not seen in decades. NATO nations joined in a rare collective effort, trying to help Ukraine as China moved closer to Russia. Military spending across Europe has increasedand war quickly became a factor of domestic politics in countries like France and the United States.

Does the conflict in Ukraine mark the beginning of a new Cold War? Will it accelerate the decline of globalization and erode the interdependence of economies? How it will affect countries far from the fighting, such as China, which has not hidden its eventual target to bring Taiwan under his rule?

Join us on May 2nd as we explore these questions in a virtual event with Tony Blair, the former British Prime Minister.

One of Britain’s most successful politicians, Blair led his Labor party to a landslide election victory in 1997 and won two more general elections thereafter. As prime minister, he supported military interventions in Kosovo, Afghanistan and Iraq. After resigning in 2007, he became an envoy to the Middle East and founded a foundation, the Tony Blair Institute for Global Change.

Peter Baker of the New York Times will conduct an extensive conversation with Mr. Blair and answer your questions about the long-term impact of the Russian war on Ukraine.

From Fixing Farm Equipment to Becoming a Director at 3M 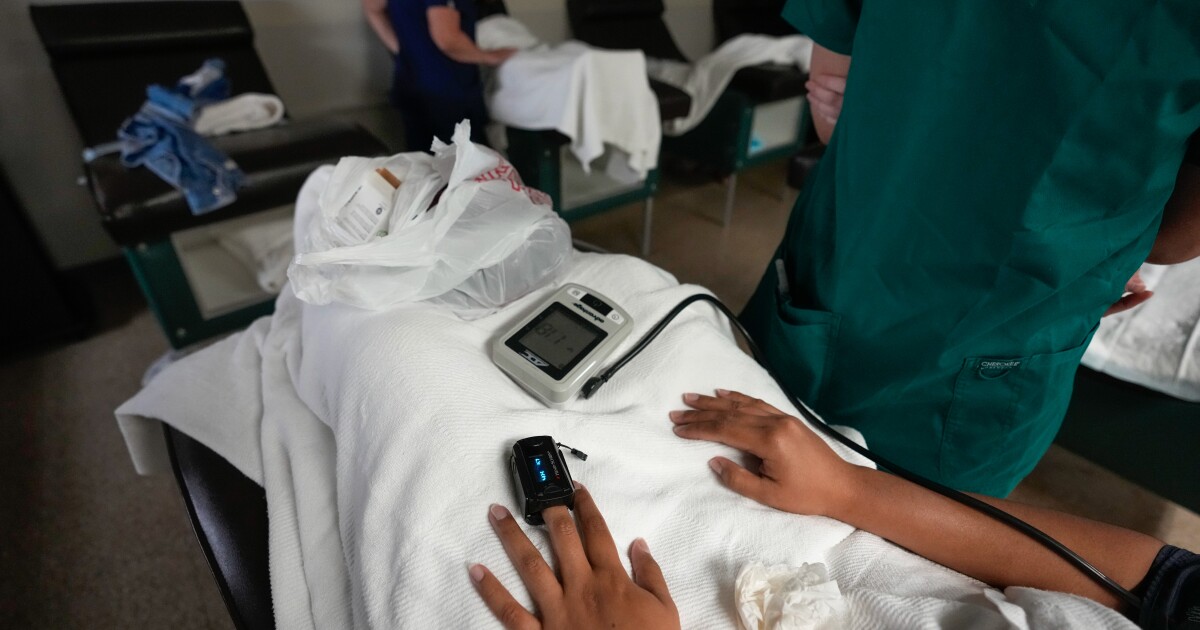