The startup plans to use the funds for product development and market expansion in India.

Zenda was founded in June 2021 by Raman Thiagarajan and Haseeb Ahmed, alumni of McKinsey & Company. Thiagarajan and Ahmed had previously founded the edtech startup Nexsquare in Dubai.

Following its launch in the United Arab Emirates, Zenda began operations in India in 2021. It currently has more than 40 employees, including approximately 30 in India, operating in Bengaluru, Kochi and Delhi.

“In today’s digital world, we seek low friction and immediacy. Part of the ecosystem still works in cash with no convenient option to pay later. Since our launch, the feedback from the market and especially from our users has been exceptional, ”said Thiagarajan, co-founder of Zenda.

The startup claimed to have processed commission payments of $ 70 billion annually to private educational institutions in India, $ 37 billion in Gulf Cooperation Council (GCC) and $ 34 billion in the rest of the Middle East and Africa. “The market is sizable but largely untapped,” the startup said in a statement.

“Tax payments in schools (daycare, K12 and tertiary) are significantly non-digital and even where digital, cumbersome, manual and expensive,” said Thiagarajan.

Additionally, most families earn monthly, but tuition payments are generally quarterly or half-yearly, resulting in cash flow stress for parents and collection delays for schools, he added.

Zenda competes with apps like the US ones Zaiper. 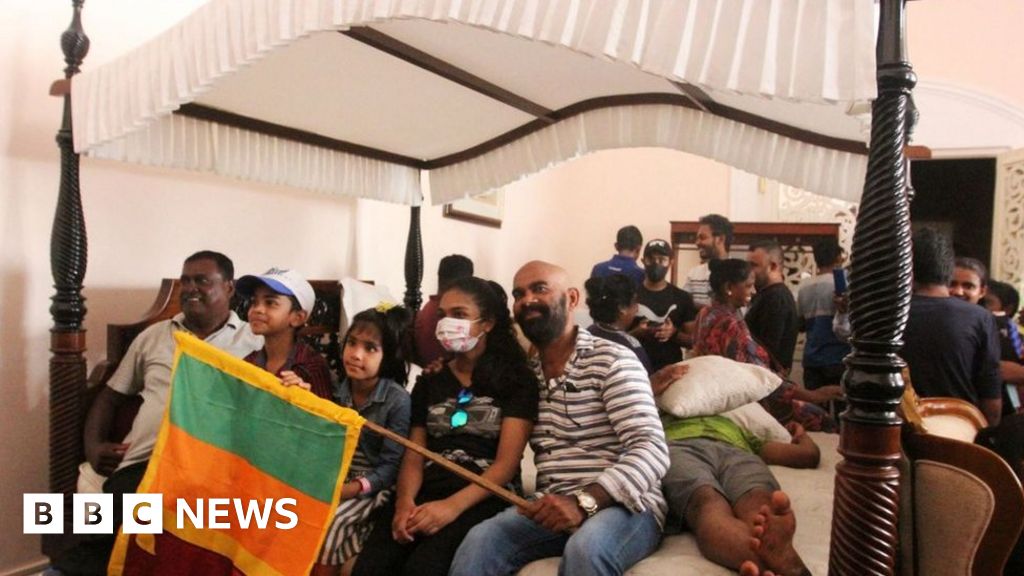 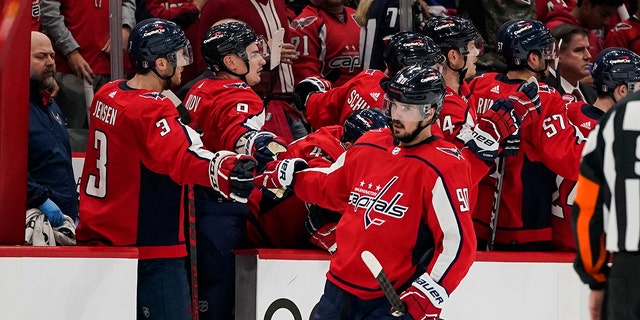