Trump said, “He made a call. I heard the call. I didn’t like the call. But almost immediately as you know, because he came here and we took a picture right there, you know, the support was very strong. “

He added: “I think it’s all a great compliment, frankly. They realized they were wrong and supported me ”. 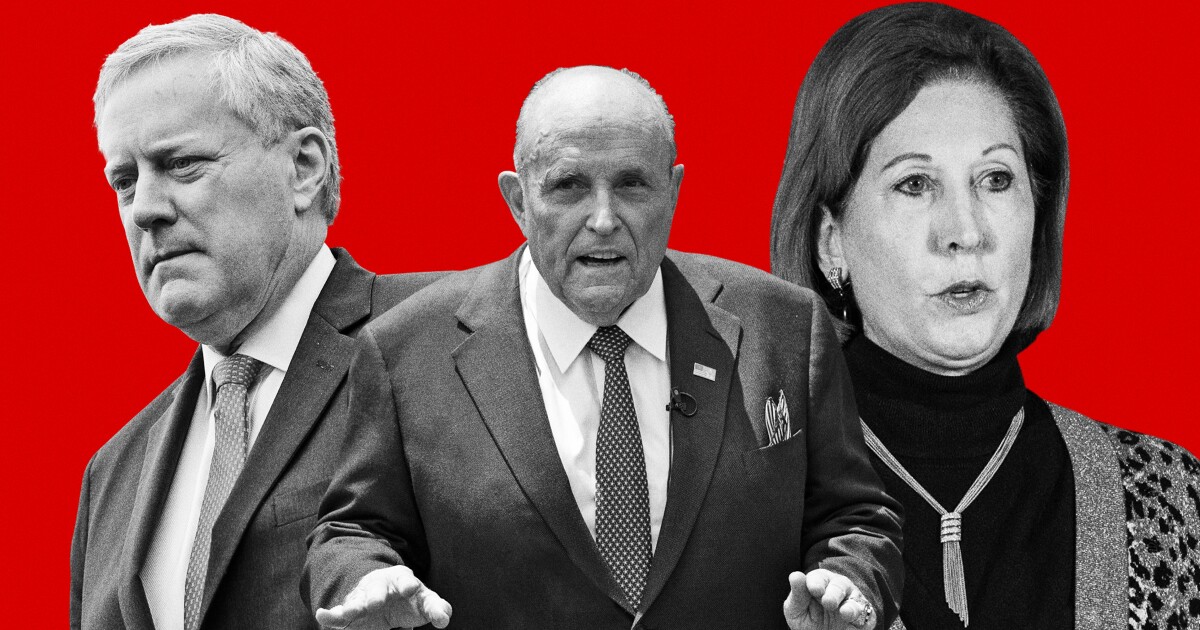 Who’s who: Key figures in the Jan. 6 hearings 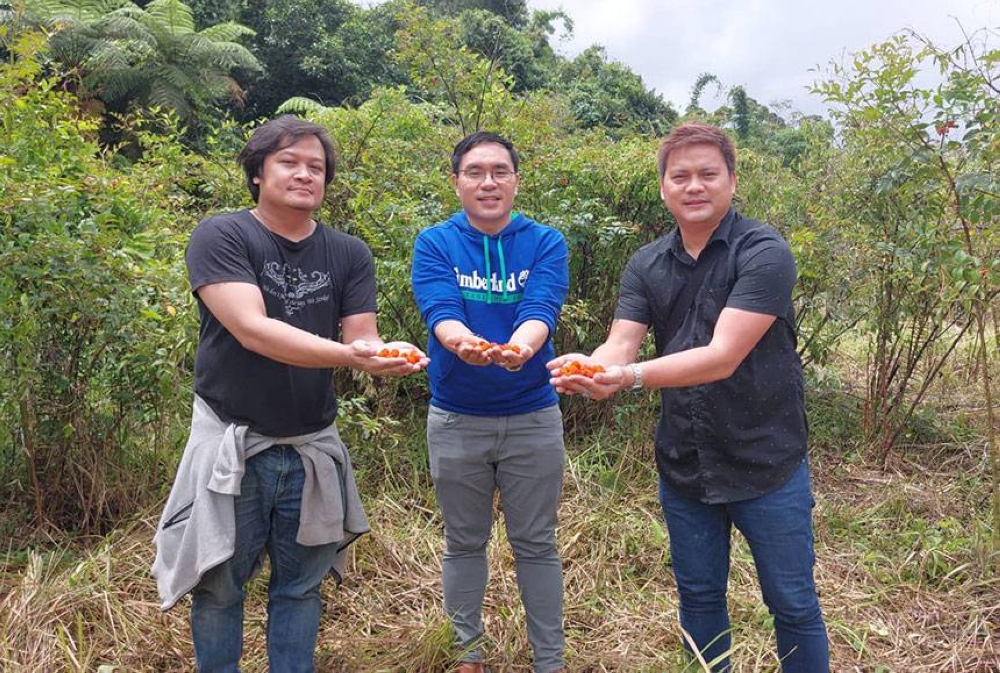