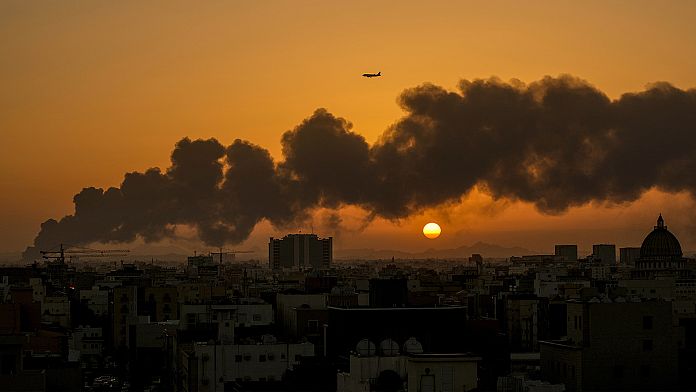 Formula 1 said its race in Saudi Arabia will run as scheduled on Sunday, despite attacks on Yemen’s Houthi rebel kingdom.

The announcement came the day after rebels attacked an oil depot located about 11 kilometers from the racetrack.

F1 said it received “detailed assurances that the event is safe”.

The attack took place while the first free practice was taking place and the 20 drivers met on Friday evening in talks that lasted beyond 2 am to discuss safety issues.

“Yesterday was a difficult day for Formula 1 and a stressful day for us Formula 1 drivers,” said the Grand Prix Drivers’ Association on Saturday.

“We have entered into lengthy discussions among ourselves, with our team principals and with the older people who manage our sport. A great variety of views have been shared and debated.”

Mattia Binotto, Ferrari team principal, said it was “important to listen to the drivers” but that the decision to continue is correct.

“It’s been a long night, but first let’s focus on the facts. We know it’s not the first time this has happened in this country and this area,” he said. “Leaving the country simply wouldn’t have been the right choice.”

In a previous statement, F1 and the FIA ​​governing body confirmed that “after discussions with all the teams and drivers”, the Grand Prix “will continue as planned”.

“Following the widely reported incident that took place in Jeddah on Friday, there was extensive discussion between all interested parties, Saudi government authorities and security agencies who have provided full and detailed assurances that the event is safe, “the statement reads.

F1 added that it was agreed “with all interested parties to maintain a clear and open dialogue during the event and for the future”.

On Saturday there was a third and final free practice session scheduled to begin at 5pm local time, with qualifying kicking off in the spotlight at 8pm.

The Houthis recognized the attacks on Friday night and Saudi Arabian state TV called it a “hostile operation”.

The Jiddah oil depot burst into flames when it was attacked during the first free practice session on Friday. It caused a raging fire that upset the drivers enough to hold extraordinary talks about F1’s presence in Saudi Arabia.

Many drivers expressed their concerns about racing in the region and Saudi Arabia’s human rights record when F1 held its inaugural event at the circuit last December. Now back on track just over three months later, tensions have increased between the attacks.

The attack targeted the North Jiddah Bulk Plant, the same fuel depot that the Houthis had attacked five days earlier. The facility is located just southeast of the city’s international airport, a crucial hub for Muslim pilgrims heading to Mecca.

The plant stores diesel, gasoline and jet fuel for use in the kingdom’s second largest city. It accounts for more than a quarter of all Saudi Arabia’s supplies and also provides critical fuel for the operation of a regional desalination plant.

Nighttime air strikes on Sanaa and Hodeida, both held by the Houthis, followed the rebel attack on the Jiddah oil depot. Ramos primed and ready for Paris 2024 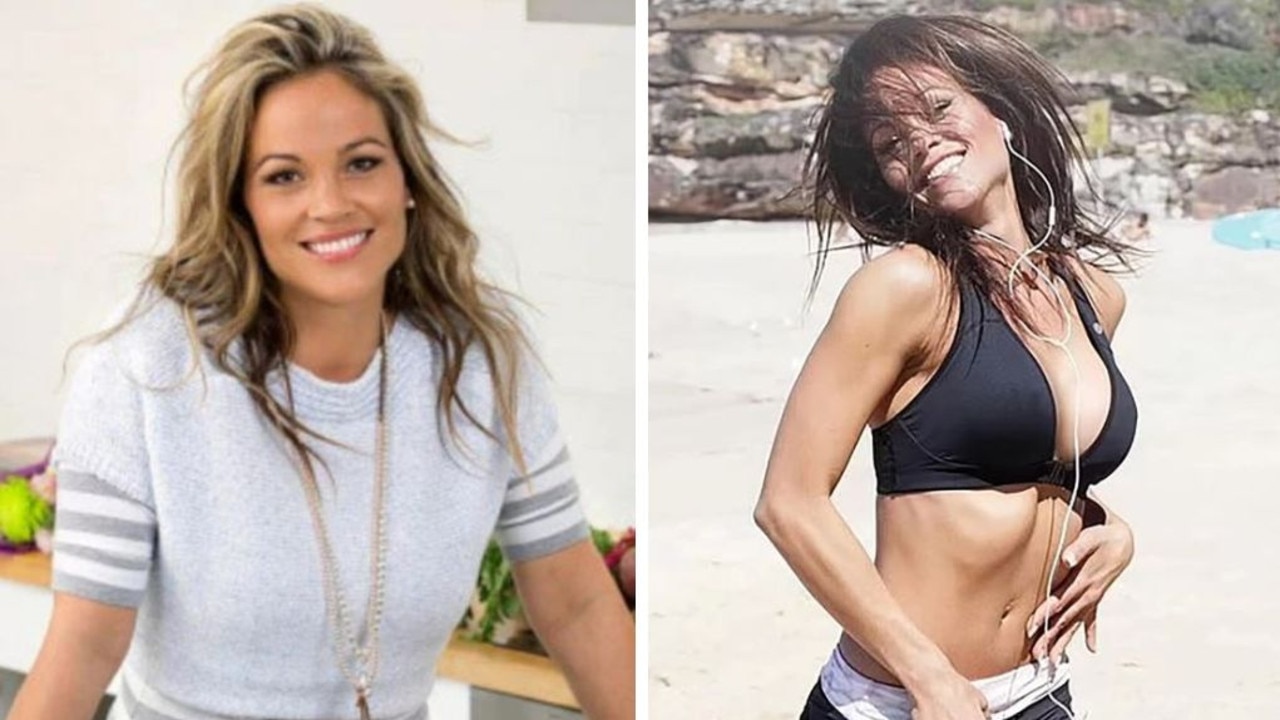 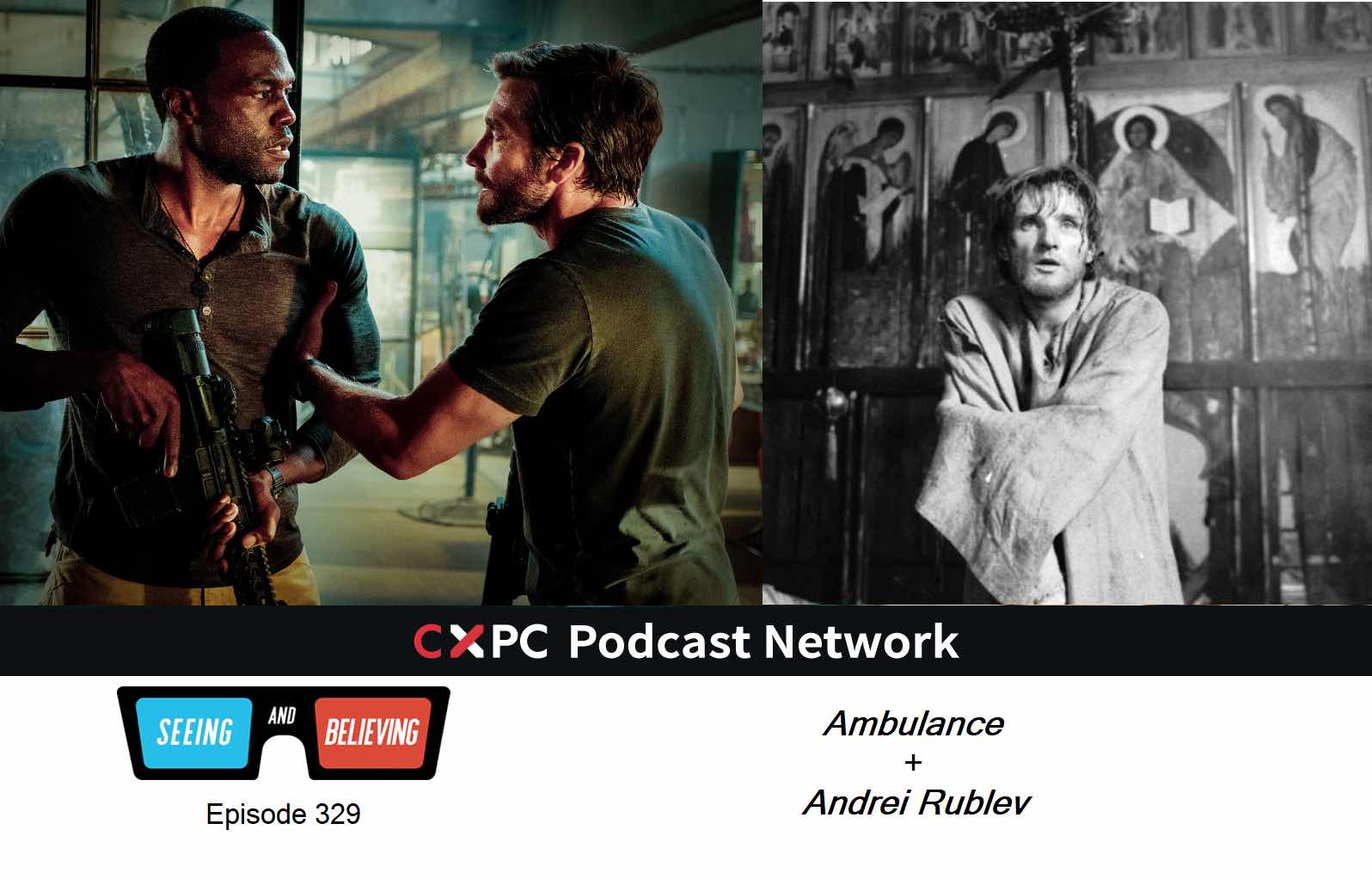