Japan needs bolder monetary and fiscal stimulus to seize “a once-in-a-lifetime opportunity” from global inflationary pressures to end its war on deflation, according to a Bank of Japan board member who recently left the central bank.

The BoJ has come under market pressure in recent months to reassess its ultra-easy monetary policy as central banks globally race to raise interest rates to tame increasing food and commodity prices. With Japanese interest rates still at minus 0.1 per cent, a divergence in global yields earlier this year sent the yen to a 24-year low against the US dollar.

But Goushi Kataoka, an aggressive reflationist who left the BoJ board last month and was appointed PwC Consulting’s chief economist in Japan, warned that any attempt to weaken the central bank’s efforts to hit and sustain its 2 per cent inflation target would have serious consequences for Asia’s largest advanced economy.

After Japan’s economic bubble burst in 1990, the country became locked into a vicious cycle of slow growth and stagnant or falling prices, leading to a persistent lack of demand.

The falling yen and surging oil prices have recently pushed Japanese headline inflation to 2.5 per cent. Excluding volatile commodity prices, however, underlying inflation is still weak and there has been no pass-through from rising prices to higher wages.

“Japan is at an important crossroads where the trend in prices could dramatically change if both the government and the Bank of Japan took bold measures” to expand fiscal and monetary stimulus, Kataoka said in his first interview since leaving the BoJ’s board. “This is a once-in-a-lifetime opportunity for the BoJ.”

When hedge funds piled up short positions on Japanese government bonds in June, the BoJ was forced to significantly increase bond purchases to enforce a cap on 10-year bond yields at close to zero, a policy called yield curve control. The pressure has since declined with the yen strengthening on recession concerns in the US.

While some critics have called on the BoJ to widen the yield curve to address distortions in the financial sector, Kataoka said fixing the bond yield at zero at a time when global rates are rising is crucial in increasing the easing impact.

But he acknowledged the limits to what the BoJ can do, saying the government needs to encourage companies to raise wages by offering bolder tax incentives. “There seems to be a profound lack of sense of crisis” within the administration of Prime Minister Fumio Kishida, he said.

He noted that additional stimulus measures, such as tax cuts, were needed for companies and households to offset the impact of the weaker yen and the rising cost of imported goods. 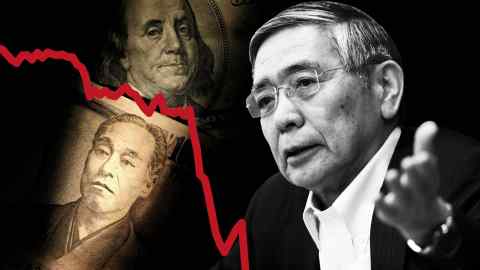 Since Kataoka joined the BoJ’s policy board in 2017, he has consistently voted against the central bank’s monetary policy decisions, arguing that a more aggressive approach with interest rate cuts was necessary to avoid downward pressure on prices. As a lone dissenter on the board, he has also called for a more strongly stated commitment by the BoJ to reach its inflation objective.

Kataoka was replaced by Hajime Takata, an economist who has been vocal about the negative side effects of BoJ’s easing programme and sceptical about the feasibility of its 2 per cent inflation target.

The appointment was closely watched as a prelude to the Kishida administration’s selection of a successor to BoJ governor Haruhiko Kuroda when his term expires in April.

“There is concern that there will be moves to make the inflation target in name only. That would destroy the legacy of what the BoJ has achieved so far,” Kataoka said.

“The key issue is whether the new governor can overcome criticism from the public and elsewhere to carry out the crucial mission of maintaining and evolving Kuroda’s legacy to anchor inflation expectations at 2 per cent,” he added.

The crew of the private astronaut Axiom returns from the ISS 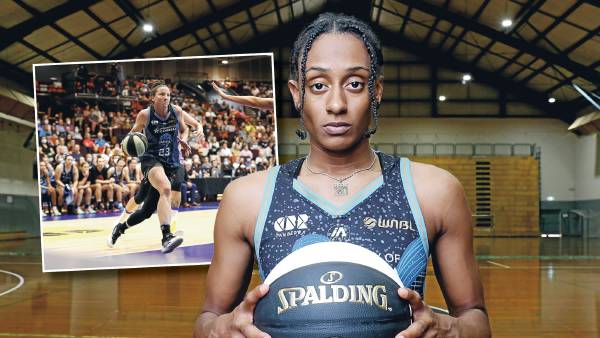 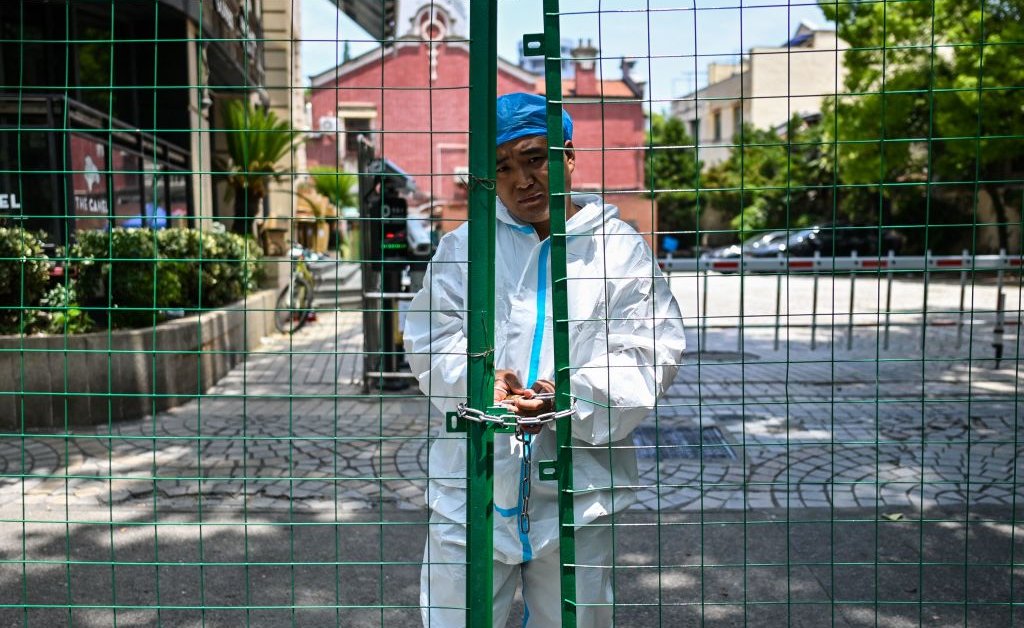 A Handful of Cases Sends Shanghai Into Lockdown Again