HAVANA — Lightning struck a crude oil storage facility on the northern coast of Cuba, igniting a fire that on Saturday had left dozens of people injured, 17 firefighters missing and prompted the evacuation of some 600 people, according to the authorities.

Images of the fire at the Matanzas Supertanker Base, in Matanzas Province, 60 miles east of Havana, the capital, were shared by the Cuban Energy Ministry on social media and show enormous flames rising from the facility, with plumes of smoke blackening the sky.

Military helicopters were seen trying to douse the inferno as dozens of firefighters rushed to the scene. In addition to the 600 evacuees, some 1,300 people fled the area, according to the office of Cuba’s president, Miguel Díaz-Canel.

The fire began at one oil tank during a thunderstorm on Friday evening, according to state news media, and spread to a second tank early on Saturday morning. That tank was estimated to hold some 52,000 cubic meters of fuel oil, or over 13 million gallons.

As of Saturday afternoon, there were no reported deaths but 121 people had been hospitalized, according to the president’s office. The 17 firefighters reportedly went missing Saturday morning just as the second tank exploded around 5 a.m.

Among those injured was the Cuban energy minister, Liván Arronte Cruz, the president’s office said on Twitter.

The base, which stores oil for energy production, is near one of Cuba’s primary power plants. Already, the Caribbean island struggles with widespread power blackouts as a result of chronic fuel shortages and an ailing infrastructure in dire need of maintenance.

While the lights are mostly kept on in the capital, in the Cuban provinces where nine million of the country’s 11 million people live, hourslong power cuts have become a grueling part of daily life in recent months. And diesel shortages have motorists waiting in line for days.

“It’s a structural problem with Cuba’s electric power system, which has been operating for over 40 years with no scheduled capital maintenance,” said Jorge Piñon, an energy expert at the University of Texas at Austin. “That puts at risk a total collapse of the system with no short term solution.”

Cuba’s largest protests in decades were prompted last year in part by power outages, as well as a lack of food and medicine in the country, whose economy has been hard hit by both the pandemic and American sanctions. In Havana, where smoke from the Matanzas fire could be seen on the horizon, residents worried that the blaze could make an already difficult situation even worse.

“It looks really terrible because the country is going through a fuel crisis, an electricity crisis,” said Amanda Hernández, 20, a university student. “The explosion is going to make the blackouts even worse.”

Like many residents, Ms. Hernández has had to get used to regular power outages in recent months, often for hours at a time. With Dengue fever widespread in the capital, she worries that without electricity she won’t be able to keep the disease-spreading mosquitoes at bay.

“We have ‘solidarity’ blackouts as they put it,” Ms. Hernández said. “I’m afraid because I have a baby that needs air and ventilation.”

President Díaz-Canel visited the affected area on Saturday along with the country’s prime minister, Manuel Marrero Cruz, touring hospitals and meeting with the wounded.

“The dawn will be long and filled with anguish, as it was last night,” Mr. Díaz-Canel said on Twitter. “There is no precedent for a fire of this magnitude at the Supertanker Base.”

In the past, Cuba has shunned development aid as a matter of national pride. But since the fire, there have been calls from state media and government officials for international assistance.

“I deeply appreciate the messages of solidarity and offerings at this difficult time,” said Foreign Minister Bruno Rodríguez on Twitter. “Our foreign policy is activated to receive the help of friendly countries.”

Among the countries lining up to help was the United States, with its embassy in Havana tweeting: “We want to make clear that U.S. law authorizes U.S. entities and organizations to provide disaster relief and response in Cuba.” 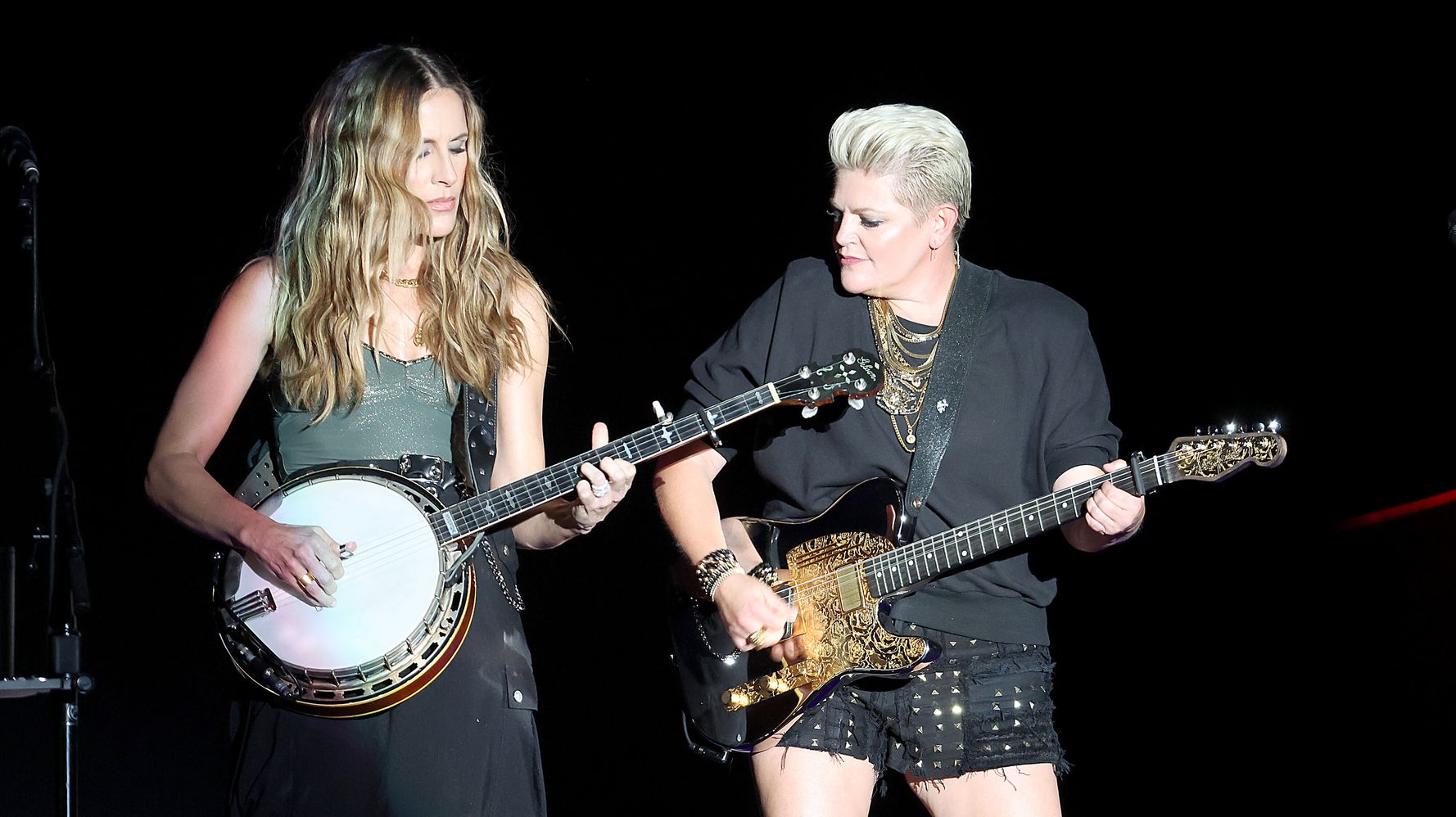 The Chicks’ Mid-Concert Cancellation Turns Into Something Bigger