“It is immoral for oil and gas companies to be making record profits from this energy crisis on the backs of the poorest people and communities and at a massive cost to the climate,” Guterres said at the launch of the third report of his Global Crisis Response Group on Food, Energy and Finance over the Ukraine war.

The profits of the largest of these firms approached $100 billion in the first quarter of 2022, according to him.

“I urge all governments to tax these excessive profits and use the funds to support the most vulnerable people through these difficult times,” the UN chief said.

“And I urge people everywhere to send a clear message to the fossil fuel industry and their financiers that this grotesque greed is punishing the poorest and most vulnerable people, while destroying our only common home, the planet,” he added.

There is also a need to accelerate the transition to renewable energy, which, in most cases, is cheaper than fossil fuels, according to the secretary-general. At the same time, private and multilateral finance for the green energy transition must be scaled up, he said.

Every country is part of this energy crisis, and all countries are paying attention to what others are doing. There is no place for hypocrisy, the UN chief said.

Developing countries don’t lack reasons to invest in renewables. Many of them are living with the severe impacts of the climate crisis. What they lack are concrete, workable options, Guterres said.

Meanwhile, developed countries are urging them to invest in renewables, without providing enough social, technical or financial support, he added.

Some of those same developed countries are introducing universal subsidies at gasoline stations, while others are reopening coal plants. It is difficult to justify such steps even on a temporary basis, according to him

“If they are pursued, such policies must be strictly time-bound and targeted, to ease the burden on the energy-poor and the most vulnerable, during the fastest possible transition to renewables,” the UN leader said.

The war in Ukraine, besides the damage inflicted on the country, is having a huge and multidimensional impact far beyond the borders, through a three-fold crisis of access to food, energy and finance, Guterres said.

Household budgets everywhere are feeling the pinch from high food, transport and energy prices, fueled by climate breakdown and war. This threatens a starvation crisis for the poorest households and severe cutbacks for those on average incomes, he added.

Many developing countries are drowning in debt, without access to finance and struggling to recover from the Covid-19 pandemic and could go over the brink. There are already the warning signs of a wave of economic, social and political upheaval that would leave no country untouched, he warned. 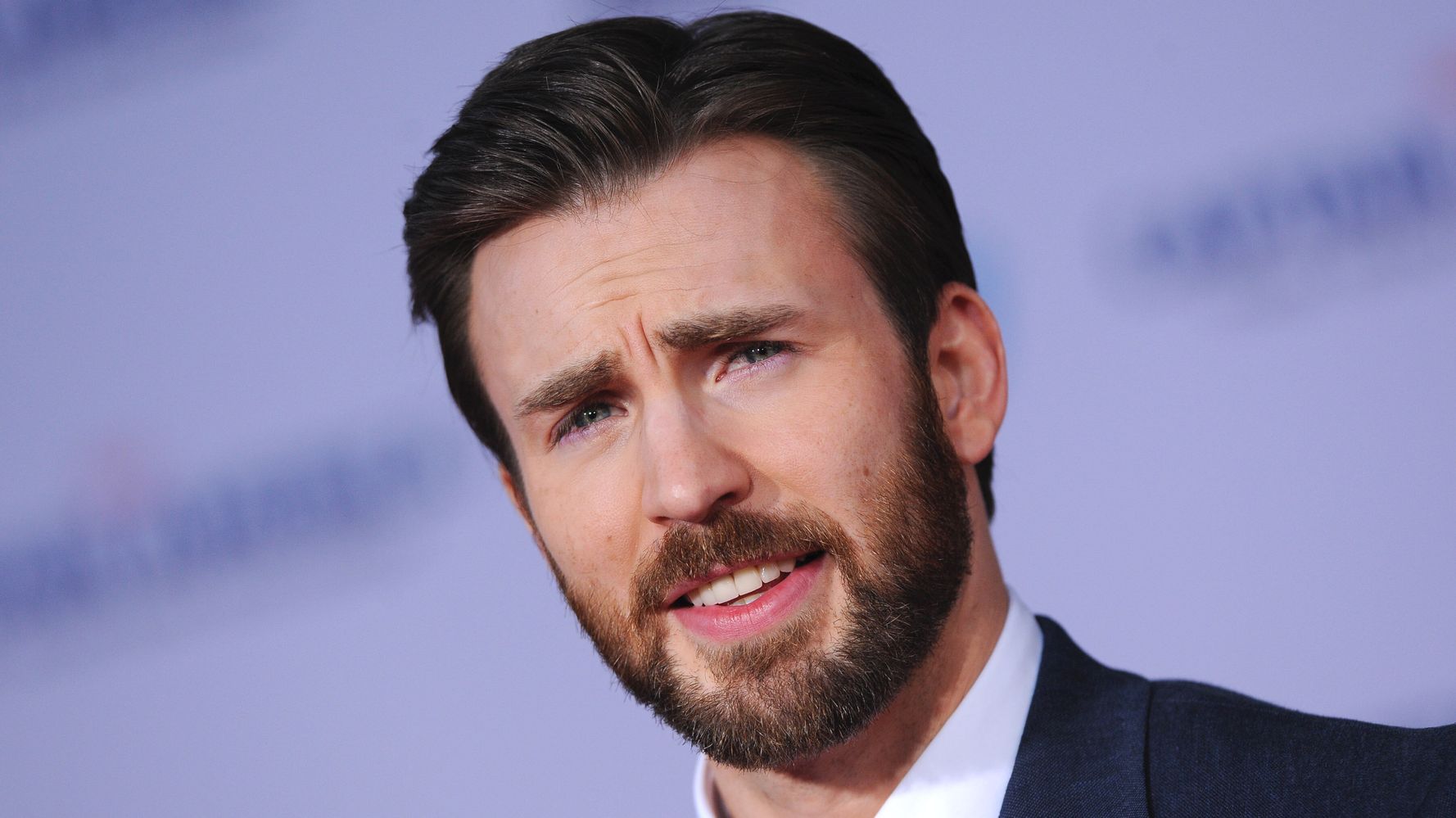