Oil extended the previous day’s sell-off that came on the back of fresh signs of weakening demand in the United States. That followed major producers announcing a small increase in output.

New York’s three main indexes surged after a report on the crucial US services sector showed surprise improvement, soothing worries about a possible recession in the world’s top economy.

That came as several companies — including Electronic Arts, Starbucks and Moderna — posted strong earnings, extending a broadly positive reporting season in the face of surging inflation and rising interest rates.

All eyes are now on the release of US jobs data on Friday, which will provide the latest snapshot of the economy and could help guide the Federal Reserve (Fed) in its debate on monetary policy.

Markets have swung this week after a number of Fed officials lined up to suggest some big rate hikes in the pipeline and talk of cuts next year might be overdone.

That came after comments last week from Fed Chairman Jerome Powell indicated that policymakers at the US central bank could start easing their tightening campaign.

“But for stock investors, lower oil prices are a pleasure to behold as not only did the US 10-year yields drop, but sliding oil prices also downshifted inflation expectations, supporting that slower hiking pace thesis.”

Both main oil contracts fell again — and sat at six-month lows — as a spike in US inventories showed demand waning, while figures showed Americans driving less than in summer 2021, when travel was smashed by Covid-19.

Crude has now given up all the gains seen in the aftermath of Russia’s invasion of Ukraine, though the 100,000-a-barrel output increase by the Organization of the Petroleum Exporting Countries and other major oil producers was brushed off by investors as too little to make an impact.

The mood in Asia was also a lot more settled after the upheaval of this week’s visit of US House Speaker Nancy Pelosi to Taiwan, which sparked outrage in China with warnings of stern military and economic responses.

Beijing has suspended a limited amount of cross-strait imports and exports, and on Thursday began its largest-ever military exercises encircling Taiwan that are expected to last for days.

Soon after, Taiwan’s defense ministry said it was “preparing for war without seeking war.”

While the show of force by Beijing is a cause for concern for traders, with the island effectively cut off, there was a sense of relief that China’s response did not go further.

But Taipei fell again on worries that the Chinese maneuvers would hit shipping lanes and flights into Taiwan. Mumbai also dipped and Sydney was flat.

London opened lower as investors awaited the Bank of England’s policy decision, which many expect would result in the biggest hike since it was given independence in 1997 as inflation sits at a four-decade high.

“Whatever they do, the [UK] economy will slow more than it already has,” CMC Markets analyst Michael Hewson said.

“But inflation is becoming a much bigger threat in the longer term, and given current trends it’s unrealistic to expect it to fall back to 2 percent much before 2024,” he added.

Paris and Frankfurt both rose.

Pelosi’s trip managed to further strain already fraught China-US relations, and markets strategist Louis Navellier said: “It will be interesting if China retaliates against… US companies or restricts trade in any manner.” 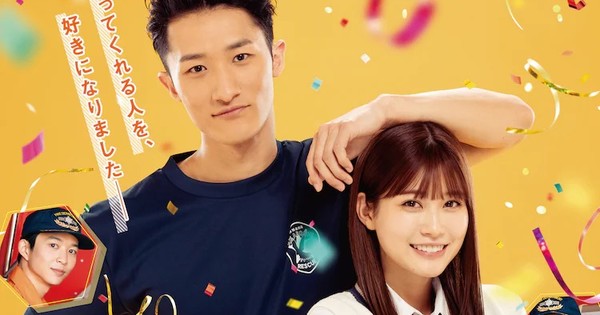 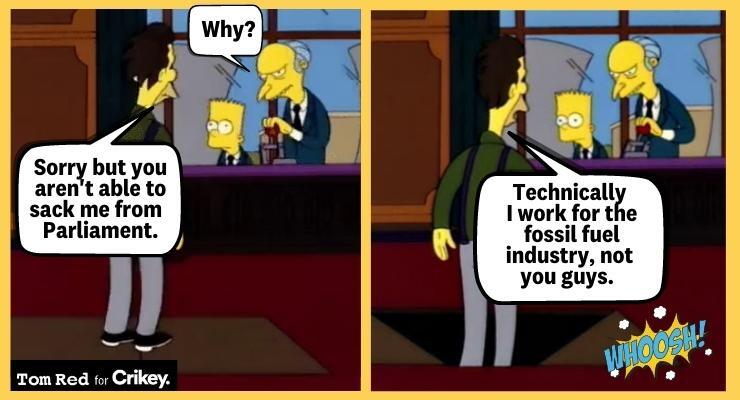 Why is it so difficult to expel politicians who break the rules?