Kadokawa announced on Saturday that Hirukuma‘s Reborn as a Vending Machine, I Now Wander the Dungeon (Jidōhanbaiki ni Umarekawatta Ore wa Meikyū ni Samayō) light novel series is inspiring an anime. The announcement did not reveal the anime’s format.

The announcement’s teaser video below begins with a narrator introducing a fantasy world that “has been saved numerous times by reincarnated people,” then remarking with surprise that the fate of the fantasy world now lies with a vending machine.

Yen Press published all three volumes of the light novels in English, and it describes the story:

A middle-aged man with only one passion in his life meets a fitting end in a traffic accident. That’s where most stories would end, but instead, this is when his story begins when he’s reborn as what he admired the most in life–a vending machine! But his new lease on life(?) happens in the worst place possible–what can a vending machine do in a monster-infested dungeon when he can’t speak or even move on his own?

Hirukuma began serializing the story in the Shōsetsuka ni Narō website in March 2016, and ended it in December of that year, with epilogue stories serialized in January to February 2017. Kadokawa‘s Sneaker Bunko began publishing the novels in print editions with illustrations by Itsuwa Katō, beginning with the first volume in July 2016. The third and final volume shipped in February 2017.

Kunieda launched a manga adaptation of the novels in Kadokawa‘s Monthly Comic Dengeki Daioh magazine in August 2021. Kadokawa published the manga’s first volume on March 25. Yen Press is releasing the manga digitally at the same time as chapters debut in Japan.

Leeds claim the crux of a tie with CP

Because the sperm donor hid a dark secret from the moms 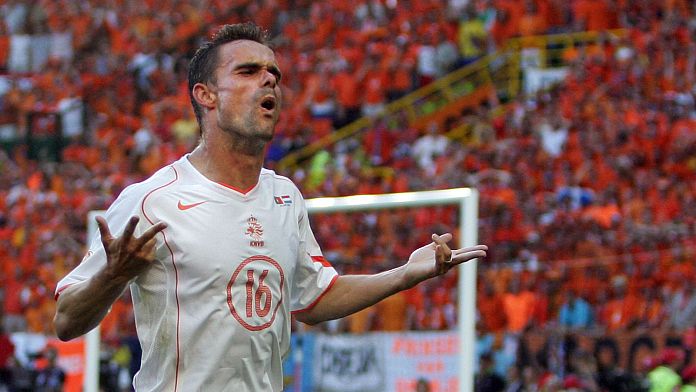