LONDON — After emerging from a final risky surgery, Brazilian twin brothers Arthur and Bernardo Lima were met with an emotional outpouring of applause, cheers and tears from medical staff and family members.

For the first time, the boys lay separated, face-to-face and holding hands in a shared hospital bed in Rio de Janeiro, after doctors there and almost 6,000 miles away in London worked together using virtual reality techniques to operate on the conjoined 3-year-olds.

The highly complex medical procedure separated the twins, who come from Roraima in rural northern Brazil and were born craniopagus, meaning they were connected to each other with fused skulls and intertwined brains that shared vital veins. Only 1 in 60,000 births result in conjoined twins, and even fewer are joined cranially.

Medical experts had called the surgery to separate the brothers impossible.

It involved detailed imaging of the boys’ brains including CT and MRI scans, as well as checks on the rest of their bodies. Health workers, engineers and others collated data to create 3D and virtual reality models of the twins’ brains to allow the teams to study their anatomy in greater detail.

The international teams then spent months working to prepare for the procedures, according to the British charity Gemini Untwined, which facilitated the surgery and was founded by Jeelani, a renowned British-Kashmiri neurosurgeon.

The surgical teams conducted a cross-continental “trial surgery” using virtual reality, the first time such technology had been used for this purpose in Brazil, according to the charity. They went on to perform seven surgeries to fully separate the twins, involving hours of operating time and nearly 100 medical staffers.

“The separation was the most challenging to date,” Gemini Untwined said in a statement Monday. “At almost four years old, Arthur and Bernardo were also the oldest craniopagus twins with a fused brain to be separated, bringing added complications.” The optimal age for separation is between 6 and 12 months old, it said.

Although the successful surgery took place in June, the teams of doctors held off publicizing it so they could focus on the boys’ recovery, Francesca Eaton, a spokeswoman for Great Ormond Street Hospital, told The Washington Post Wednesday.

Craniopagus conjoined children have typically never sat up, crawled or walked before and require intensive rehabilitation post-surgery. Arthur and Bernardo will undergo six months of rehabilitation at the hospital and look forward to celebrating their fourth birthday together soon, Gemini Untwined said, “finally able to see each other face to face,” alongside their parents Adriely and Antonio Lima.

Jeelani, a specialist in separating craniopagus twins, called it a “remarkable achievement.”

“As a parent myself, it is always such a special privilege to be able to improve the outcome for these children and their family,” he said in a statement. “Not only have we provided a new future for the boys and their family, we have equipped the local team with the capabilities and confidence to undertake such complex work successfully again in the future.”

Jeelani told British media this week that the final surgery took place “seven weeks ago” but that it would take time for a full prognosis on the twins’ future — as older children tend to be slower to heal. He said the coronavirus pandemic had also delayed the surgery.

Up to 1 in 4 known pregnancies may end in miscarriage

“In some ways, these operations are considered the hardest of our time, and to do it in virtual reality was just really man-on-Mars stuff,” he told the Press Association. Jeelani said the risky surgery was complicated by scar tissue from previous operations on the boys.

He added that using virtual reality techniques meant that surgeons could see the anatomy and practice procedures without putting “the children at risk,” which he said was massively “reassuring” for medical specialists. “It was wonderful to be able to help them on this journey,” he added.

The Brazilian hospital said it would continue to work with the British charity to treat other rare, similar cases of conjoined twins in South America.

“This is the first surgery of this complexity in Latin America,” said Gabriel Mufarrej, head of pediatric surgery at Instituto Estadual do Cérebro Paulo Niemeyer.

He said the boys had become “part of our family here in the hospital,” following more than two years of medical care. “We are delighted that the surgery went so well and the boys and their family have had such a life-changing outcome.” 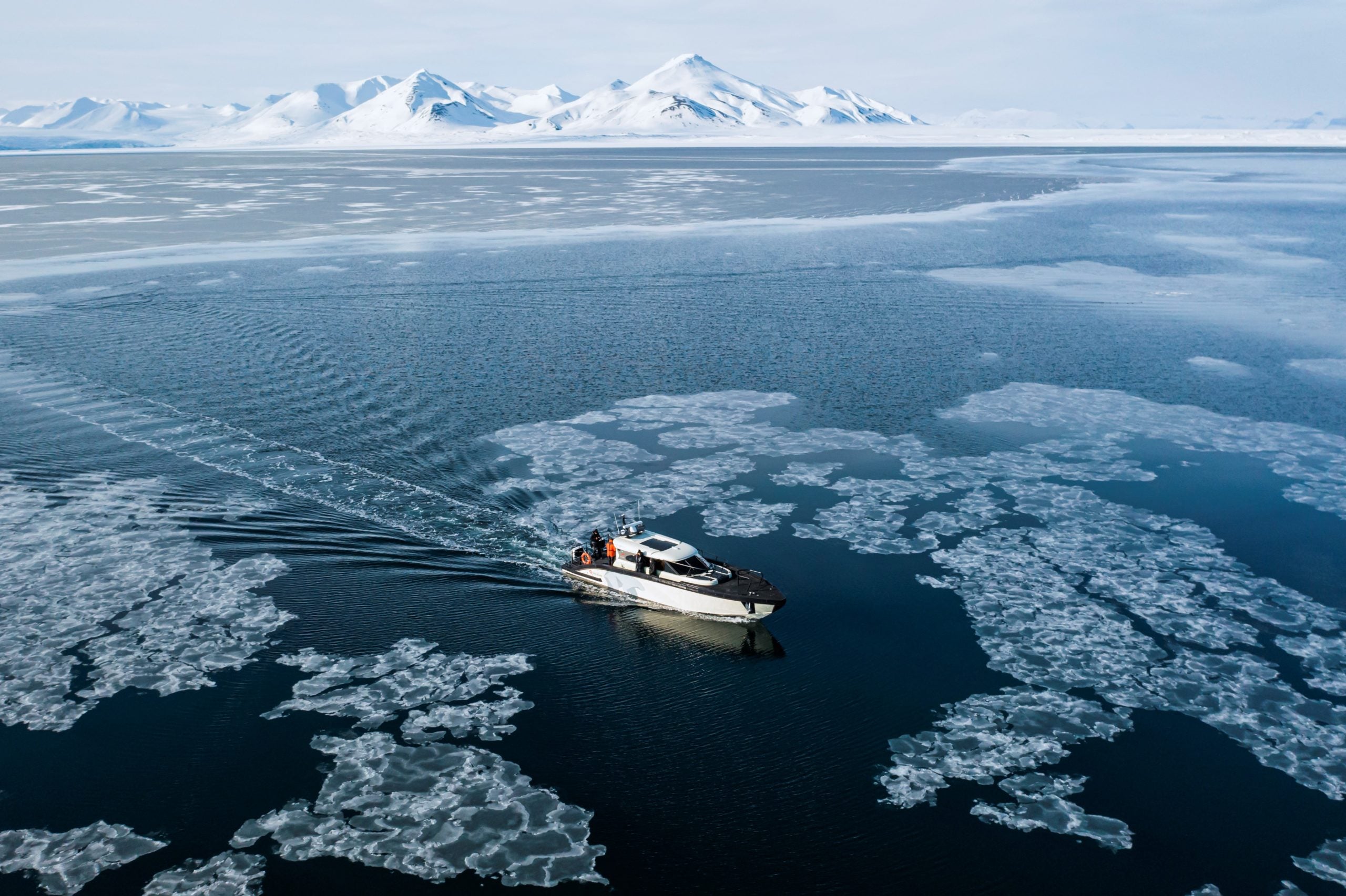 Has “Nudge” tempted us away from systemic solutions? 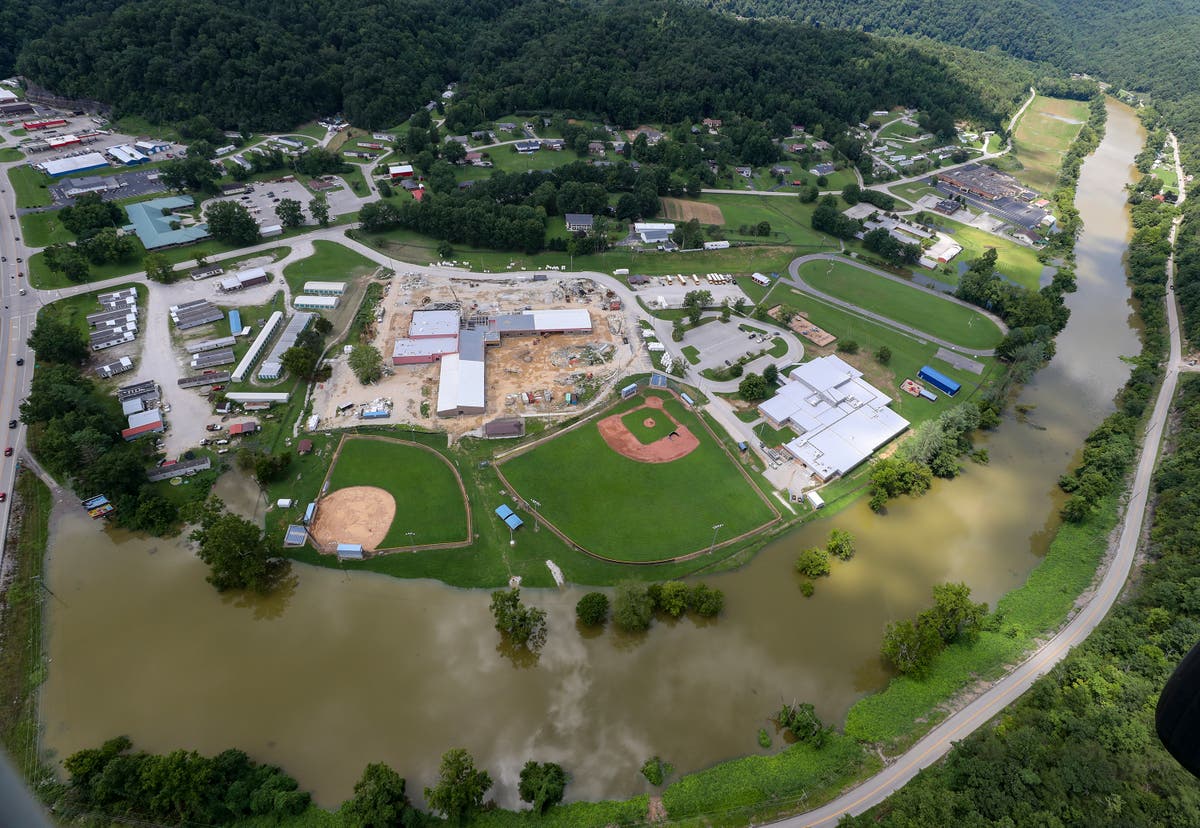 More rain in flooded areas, curfews imposed due to looting