The S&P Global Manufacturing Purchasing Managers’ Index (PMI) inched down to 54.0 in July from June’s 54.1. As a result, the index remained well above the 50.0 no-change mark, pointing to a continued, albeit moderating, improvement in business conditions from the previous month.

July’s reading was chiefly the result of both new orders and output expanding at their softest pace in three months, amid still-favorable demand conditions. Raw material shortages drove the moderation in production, while overall sales were dampened by weakener external demand, as international orders contracted for the fifth month running. More positively, employment increased at its fastest pace in around a year during July. With regard to prices, input costs increased yet again in July, driven by a weaker currency, high interest rates, logistical bottlenecks and the war in Ukraine. Output prices also rose in July. Lastly, firms’ sentiment was upbeat in July, and strengthened to a three-month high.

The analysts surveyed by FocusEconomics for this month’s LatinFocus Consensus Forecast see industrial production expanding 0.5% in 2022, which is up 0.1 percentage points from last month’s estimate. In 2023, industrial output is projected to grow 1.3%.

The FDA decides to ban the sale of menthol cigarettes 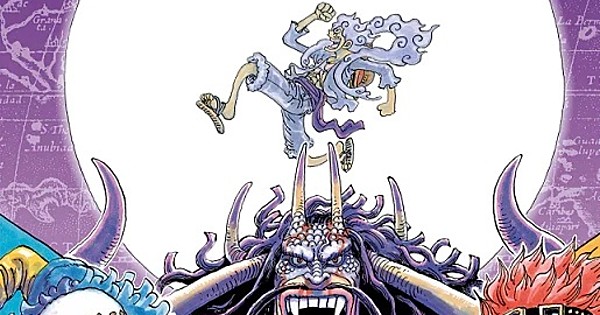 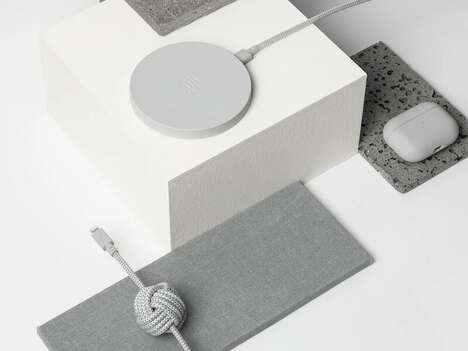