“THE mining industry holds the greatest potential to be a key driver in our economic recovery and long-term growth, especially now that world metal prices are high. The Philippines, after all, is one of the world’s most richly endowed countries in terms of mineral resources.”

Finance Secretary Benjamin Diokno made the above pronouncement on Wednesday during the additional listing of Philex Mining Corp. common shares. The Philippine Stock Exchange listing, he said, sends a strong signal to the mining industry that the country’s capital markets are viable instruments for fast-tracking the development of large minerals development projects.

Philex had a stock rights offering (SRO) last month and raised a total of P2.65 billion in new equity from the listing of the additional 842 million common shares. Proceeds will be mobilized for the development of Philex’s Silangan underground copper-gold mine in Surigao del Norte.

Located in the Caraga region of northeastern Mindanao, the Silangan project is considered one of the biggest copper-gold mines in the Philippines. Philex plans to mine it in two phases, with the first having a mineable ore reserve of 81 million metric tons to be mined for 22 years at a rate of 4 million tons per year. It is targeted to start operations in the first quarter of 2025.

Philex’s SRO listing, Diokno said, means more jobs will be created, resulting in the reinvigoration of local economies and the generation of additional revenue contributions to the government. He believes this offering demonstrates the mining industry’s confidence in the country’s promising economic growth prospects.

Based on Department of Finance (DoF) estimates, the Silangan project will generate some P8.5 billion in excise taxes alone during its entire mine life. “We recognize that apart from boosting local development, mining is a strong magnet for investments that can propel our economy into a higher growth trajectory,” the DoF chief said.

In turn, the national government expects the minerals development sector to strictly adhere to responsible and sustainable mining practices. Diokno urged industry players to strike a balance between protecting the environment, uplifting local communities and supporting the government’s socioeconomic agenda. “This is a nonnegotiable condition so we can guarantee the sustainability of the industry and the strong economic growth of its host communities,” he said.

Meanwhile, the Chamber of Mines of the Philippines (COMP) has welcomed the appointment of Maria Antonia Yulo-Loyzaga as secretary of the Department of Environment and Natural Resources (DENR). COMP is an industry association comprising most of the country’s large-scale metallic minerals development companies.

COMP Chairman Michael Toledo said the mining industry was prepared to work with Yulo-Loyzaga in her advocacies, particularly disaster risk reduction and response, sustainable development goals, and climate change protection. “COMP is for all efforts to foster and promote responsible minerals development in the Philippines,” he added.

Toledo pledged the chamber’s support to the DENR in weeding out illegal miners and curtailing irresponsible mining practices that have tarnished the industry’s reputation for so long. He also anticipates meaningful engagement with the government’s economic team led by Diokno to help buttress the country’s post-pandemic recovery initiatives.

The author is the chief finance officer of Asian Center for Legal Excellence and chairman of the Finex Media Affairs Committee. The opinion expressed herein does not necessarily reflect the views of these institutions and The Manila Times. 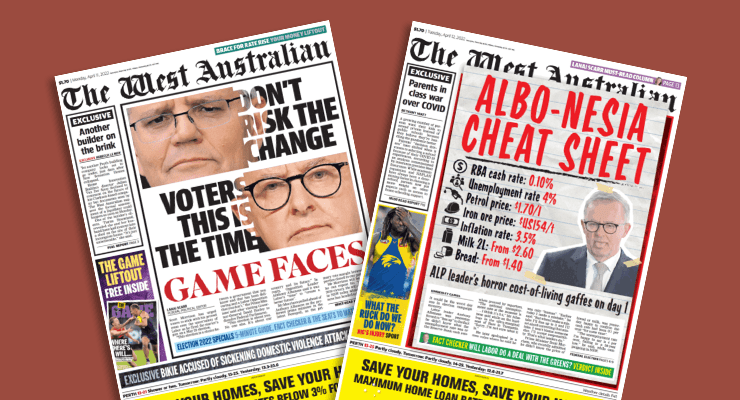 Life in a paper city: how the West followed the elections 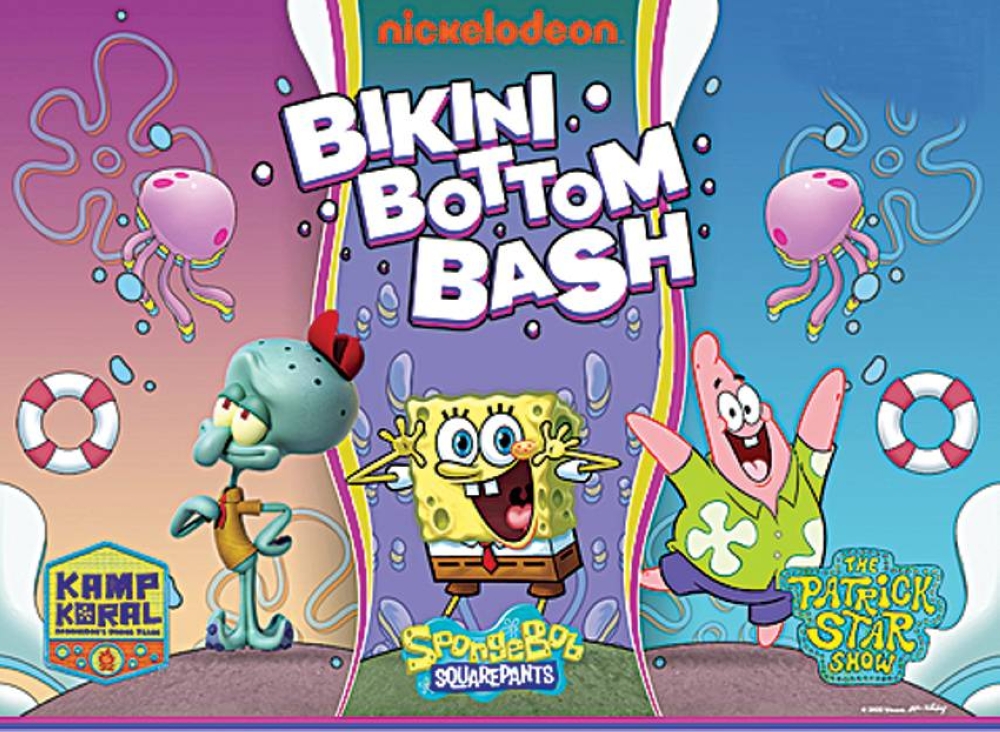