CONSUNJI-led Mining and Power Corp. (SMPC) booked a 171-percent increase in net income in the second quarter to P10.8 billion from the P4 billion reported a year ago.

SMPC said total coal shipments from April to June dropped by 24 percent to 3.7 million metric tons (MMT) from 4.9 MMT as China imposed Covid-19 lockdowns and shifted to Russian coal. Also, export sales plunged by 44 percent to 1.8 MMT from 3.2 MMT while domestic sales grew by 12 percent to 1.9 MMT from 1.7 MMT.

“As expected, we had a weaker performance quarter over quarter because of the China lockdowns but compared to last year, we did very well,” said SMPC President and COO Maria Cristina C. Gotianun. “We maintain our view that the second semester will be anemic because of market volatility and unfavorable weather conditions.”

Still, SMPC booked a126-percent increase in average selling prices from P2,393 to P5,399, the highest for any given quarter.

In the power business, overall gross generation in the second quarter was mostly flat at 984 gigawatthours (GWh) as SCPC Unit 2 remained on forced outage because of a defective generator stator.

Total electricity sales declined by 9 percent from 987 GWh to 900 GWh, 56 percent of which was sold to the spot market. The remaining 393 GWh was sold through bilateral contracts.

Total spot purchases declined by 60 percent to P245 million from P617 million on higher plant availability, which improved by 8 percent to 65 percent from 60 percent. 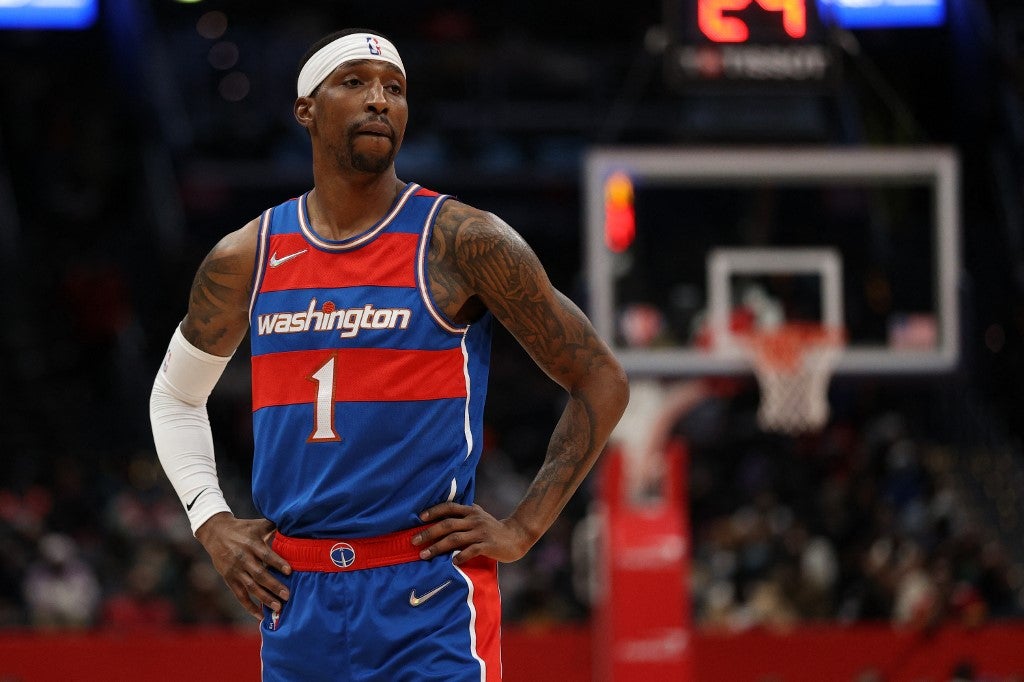 When Trump Declares He Loses Control of $103 Million