With dark clouds looming over Indian Hockey, a silver line has emerged. After India’s great success at the Tokyo 2020 Olympics in the Men’s and Women’s events, a lot of sponsors were keen on investing in this sport. Earlier all the sponsorships had dried up as the team was struggling at the global events. But Captain Mandeep Singh and his team revived the losing spirit of the game. The latest update from the CWG 2022 in Birmingham is that the Indian Men’s Hockey Team has qualified for the Semi-Finals. Here is an in-depth look:

The men in blue made a comeback in the next game when they won 8-0 against Canada. This was another thumping victory in the campaign. To seal a place in the payoffs which are better known as the semi-finals, India beat Wales 4-1. This makes the Indian team strong contenders for a medal at the CWG. The other qualified teams are South Africa, Australia, and England. India has previously locked horns with England. One of those games ended in a draw and the other was a loss. India will be keen to grab the gold at the Commonwealth Games 2022.

The women in blue have also risen to the occasion. They have also had thumping victories at the Commonwealth Games. The first game was against Ghana. India won the game by 5-0. Next up was the team from Wales. India beat them 3-1. The women then suffered a 3-1 loss at the hands of England. Later they beat Canada by 3-2. Now India will be playing against arch-rivals Australia in the semis. India had beaten Australia at the Tokyo 2020 Olympics.

To know more go to Ashish Nehra: The Unsung Hero of Indian Fast Bowling. One of the Greatest Left-Arm Pacers.

Read more at the official website of Indian Hockey. 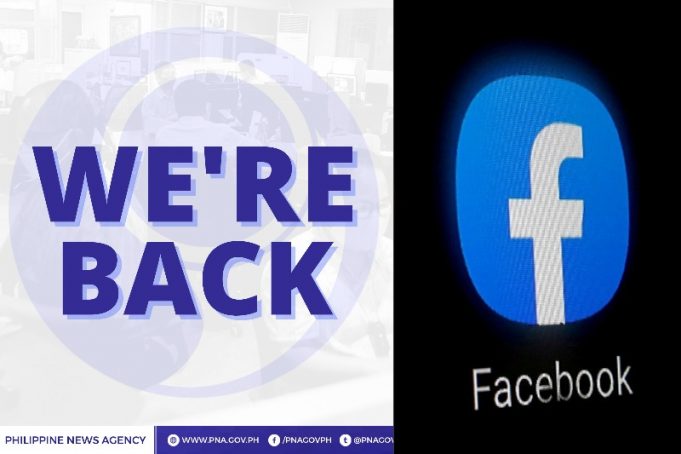 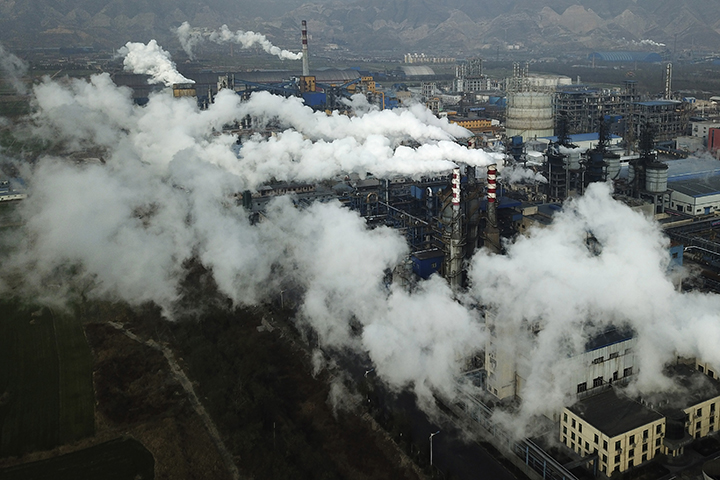