Tara Palmeri: “Last month I reported that veteran G.O.P. strategist (and former DeSantis hand) Susie Wiles was the lead contender to run Trump’s 2024 campaign. Wiles, who currently oversees his political operation, was a natural contender. She’s a steady presence whom Trump trusts implicitly after she orchestrated his two electoral victories in Florida. In fact, Wiles probably has one of the most air-tight reputations in Trumpworld, a place without an H.R. department.”

“Lately, however, another name has emerged as a possible outside candidate to run Trump’s campaign—Kellyanne Conway. The former White House aide, whose marriage and domestic life became crossover TMZ fodder, was in the Trumpworld doghouse a few months ago on account of a passage in her memoir, Here’s the Deal, in which she acknowledged that Trump did not win the 2020 election. Conway also faced some heat when her preferred candidate for the Nebraska gubernatorial race, Charles Herbster, lost his primary even after receiving Trump’s endorsement. Not good for his scorecard.”

“Nevertheless, multiple sources in Trump’s inner circle tell me that Conway is back in his good graces and, as she made clear in her book, she was not happy to be sidelined from the 2020 race by former campaign manager Brad Parscale.” Let the REEE’ing BEGIN! Elon Musk taunts the false virtue of companies with rainbow logos we will see in June and Lefties LOSE IT 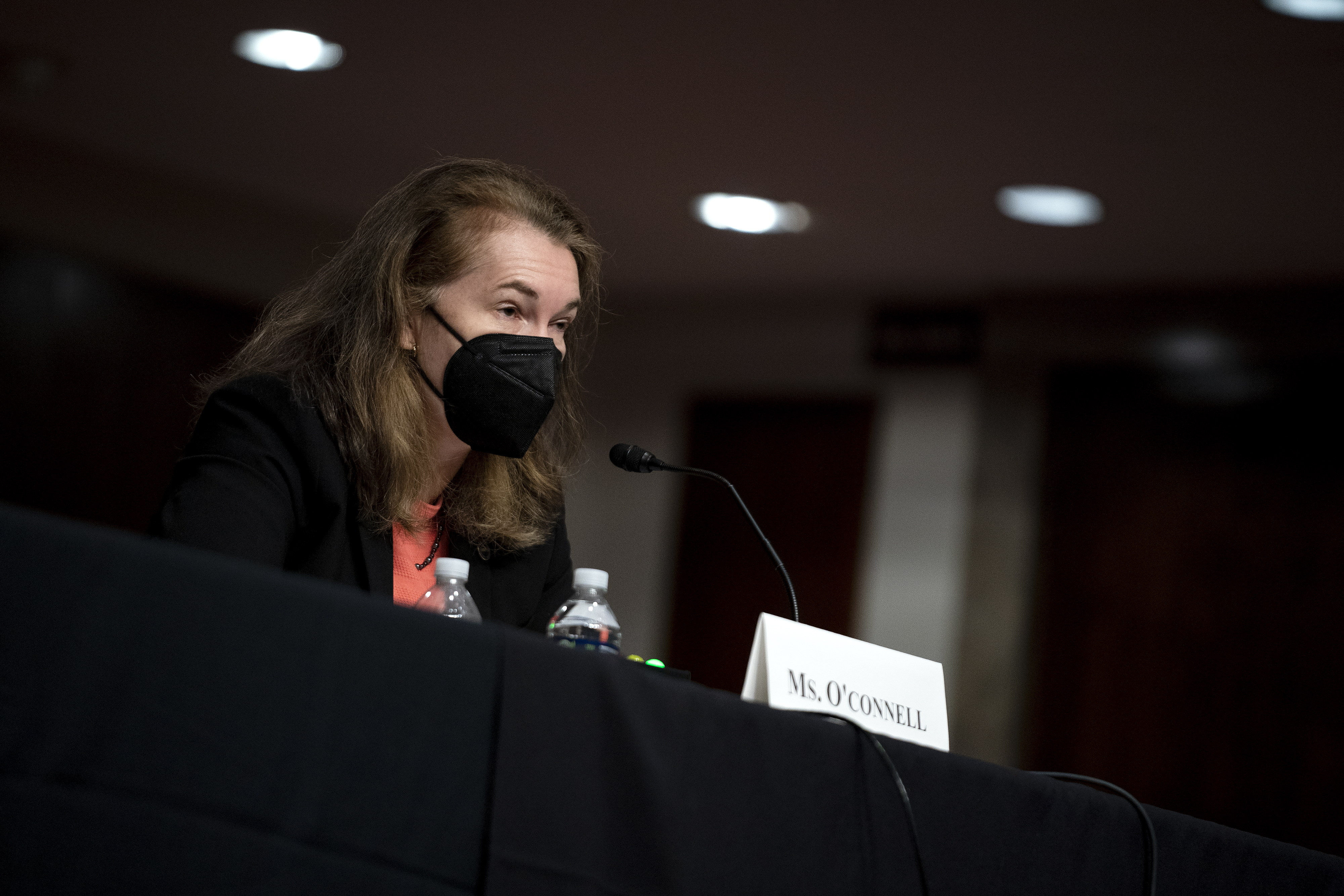