Skip to content
VILNIUS: Beijing on Friday condemned Lithuania’s endorsement of US House Speaker Nancy Pelosi’s visit to Taiwan, calling it “erroneous” and accusing the Baltic Nato nation of violating the one-China principle.
Lithuanian foreign minister Gabrielius Landsbergis had been the only high-ranking official from an EU country to publicly support Pelosi’s trip this week, saying she “has opened the door to Taiwan much wider”.
“Those erroneous remarks made by some Lithuanian politicians further undermine the bilateral relations between China and Lithuania,” China’s diplomatic representation in Vilnius told AFP.
“Lithuania deliberately caters to certain countries and group forces, manipulates ideology, and confrontation between the East and the West will only lead to conflict and confrontation. Lithuania violates the one-China principle and basic norms,” it added.
Relations between China and Lithuania have been tense since last year, when Vilnius allowed Taiwan to open a de facto embassy under the island’s name, a departure from the common diplomatic practice of using its capital Taipei instead.
In response, Beijing downgraded diplomatic relations with Vilnius and blocked its exports.
Last month, Lithuania again drew China’s ire after it hosted a Taiwanese delegation led by parliament speaker You Si-kun.
China considers Taiwan part of its territory — even vowing one day to seize it by force if necessary — and regularly opposes any sign of international legitimacy for the self-ruled democratic island.
Beijing reacted with bombastic threats and military drills in the lead-up to and aftermath of Pelosi’s visit, which it sees as an unacceptable escalation of ties between Washington and Taiwan’s current pro-independence leaders.
China also said it was ending cooperation with the United States on multiple issues and would impose unspecified sanctions on Pelosi and her family.

A New Way of Understanding WA [Japanese meaning of Harmony] 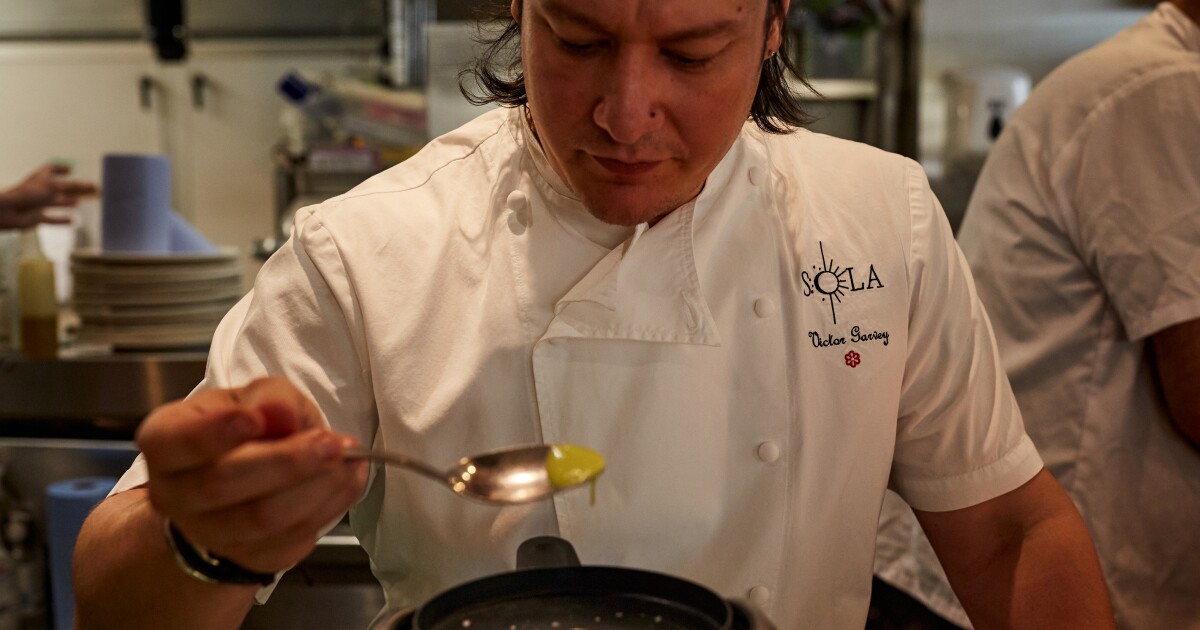 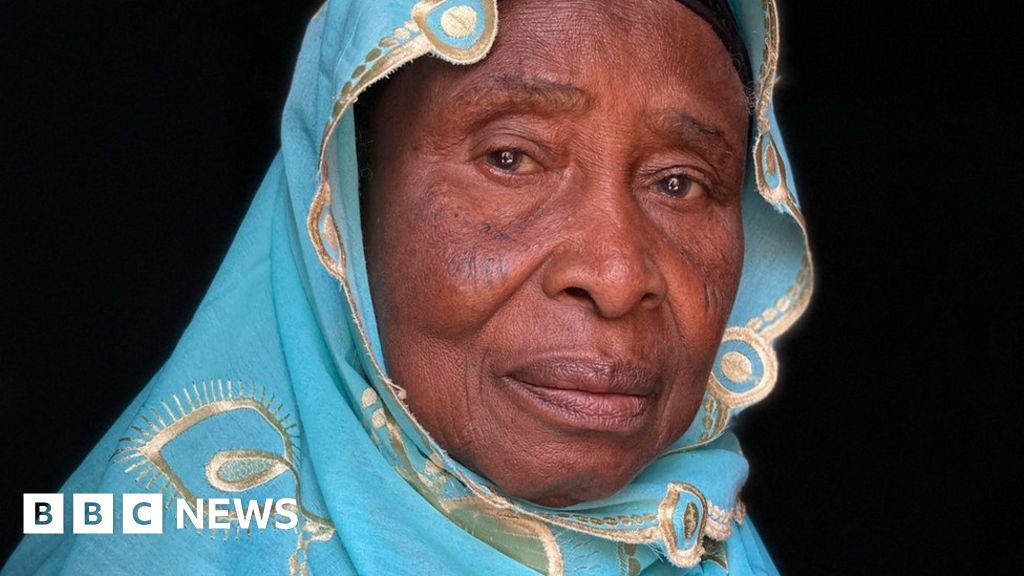