A RISK-SHARING arrangement between the banking sector and the government could facilitate mandated lending to farmers and small firms, the head of Bank of the Philippine Islands (BPI) said last week.

Speaking at The Manila Times online business forum, BPI President and Chief Executive Officer Teodoro Limcaoco noted that there was much discussion regarding how lenders were assisting the agriculture sector and the micro, small and medium enterprises (MSMEs).

“[I]f you listened to BSP (Bangko Sentral ng Pilipinas) Governor [Felipe] Medalla… a couple of days ago, he stated very clearly that the worst way was to do mandated lending and to pass a law that says you must lend X to sector X. He said that very explicitly, and I agree with him,” he said.

Limcaoco recommended a comprehensive strategy that includes the provision of needed infrastructure as well as risk sharing given that the amount of money banks need to lend is quite significant.

“The reality is, and a lot of people don’t realize — maybe a lot of people realize but don’t want to accept — is that banks, when we lend, we also have to lend to credible, worthwhile viable projects, right? We’re not lending our money, we’re lending your money, and so we want to be able to collect it,” he said.

Bank lending to the agriculture and agrarian reform sectors, as well as MSMEs, remains below the minimum level mandated by law based on BSP data.

As of Dec. 31, 2021, the banking system set aside P851.75 billion for the agri-agra sector, up 19.36 percent from a year earlier. The combined allocation for agriculture and agrarian reform, at 10.65 percent of total loanable funds of P7.99 trillion, was considerably below the 25 percent specified under Republic Act (RA) 10000, or the “Agri-Agra Reform Credit Act of 2009.”

In the meantime, RA 6977, or the “Magna Carta for MSMEs,” called for P875.56 billion in funding for MSMEs as of the end of March this year but only P446.98 billion was allocated. The sum was far less than the required minimum of 10 percent at only 5.11 percent of total loanable funds of P8.75 trillion as of the first quarter of this year.

Despite this, Limcaoco claimed that the banking industry had been very helpful to the target sectors and had made an effort to abide by the law. For BPI alone, he said the lender was about 65 percent compliant with mandated agricultural lending.

If the government wanted to push compliance, risk sharing is probably the best method to use, he continued.

“[L]et’s work a risk-sharing arrangement where the banks take some of the risks but also with the encouragement of the government so that we’re both aligned, and it’s just not us being forced to lend into projects that are potentially not viable,” he said,

He added that when banks fail to comply, they are penalized, and the fines paid go into a fund maintained by the government and is intended to aid the same sectors.

“So it does help, it goes all around anyway. So we just need to manage the risk because as banks, we have to also be prudent about our lending because we’re not lending our capital, we’re lending your deposits,” Limcaoco said. 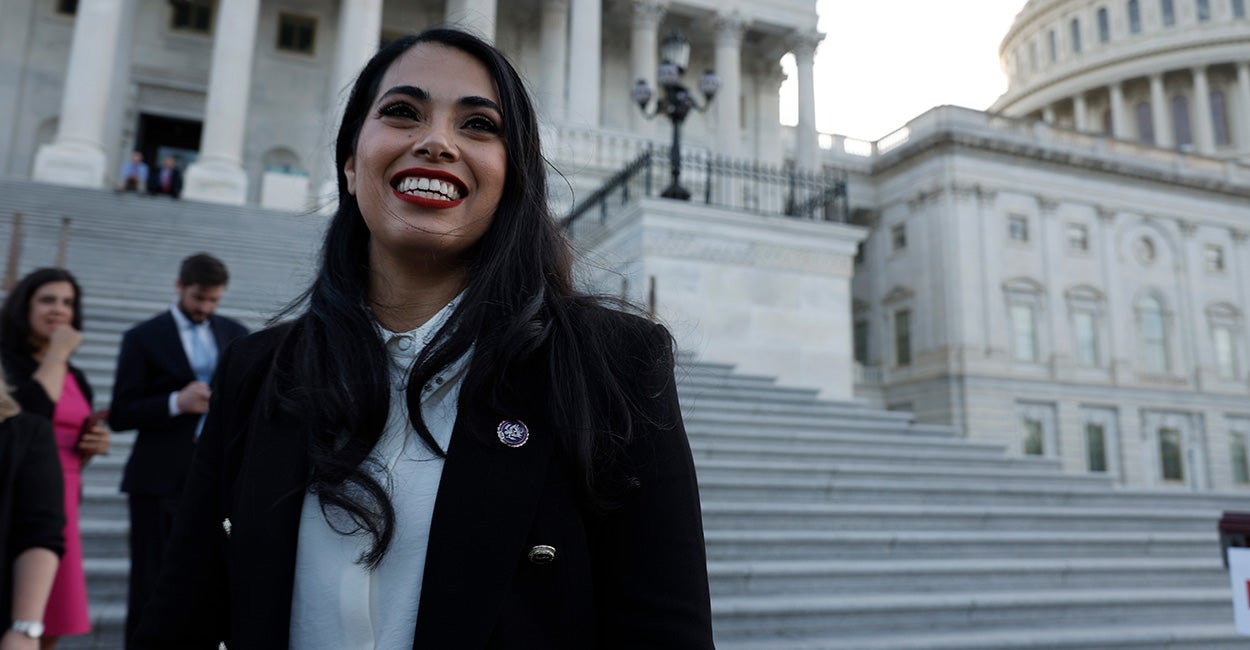 Australia prepares for a weekend of extreme weather conditions, including a cold spell