An electronic quotation board displays the numbers of the Tokyo Stock Exchange (foreground) and the yen’s rate against the US dollar (R) at a foreign exchange brokerage in Tokyo on August 2, 2022. (Photo by Kazuhiro NOGI / AFP)

However, while markets have enjoyed a broadly positive week, optimism remains at a premium as traders fret over issues including the conflict in Eastern Europe, China’s military drills around Taiwan and a possible global recession.

Crude edged up but expectations that economies will contract — dampening demand — have sent the commodity tumbling more than 10 percent this week, with US data indicating Americans were driving less now than in summer 2020 at the height of the pandemic.

And while analysts are beating the drum of recession, traders are taking heart from the possibility of a reprieve from central bank monetary tightening.

“The recent fall in oil prices, which are now trading below the levels immediately before Russia’s invasion of Ukraine, has contributed to the market’s perception that inflation is likely to peak soon, taking pressure off the Fed to raise rates as aggressively,” said National Australia Bank’s Rodrigo Catril.

Traders will now be closely watching the release of a crucial US jobs report later Friday for a fresh snapshot of the world’s top economy.

The Federal Reserve has said its rate decision will be guided by data, with signs of economic weakness seen as likely to mean any increases will be light.

Officials have said the economy remains healthy despite four-decade high inflation and a sharp lift in borrowing costs, while several have suggested they are open to more big increases to get on top of prices.

And SPI Asset Management’s Stephen Innes said: “Though some high-frequency data suggest employment and inflation have softened in some parts of the economy, markets may wonder if they are soft enough to change the course for the Fed.”

In a sign of the long road ahead, the Bank of England hiked rates by the most since it was made independent in 1997, and warned inflation will likely go higher than 13 percent while Britain will suffer an extended recession.

Taipei surged more than two percent on easing concerns over a conflict with Beijing, even as China conducts its largest-ever military exercises around Taiwan in response to US House Speaker Nancy Pelosi’s visit this week.

China launched a series of exercises in multiple zones Thursday, straddling some of the busiest shipping lanes in the world.

While Taipei did not say where the missiles landed or whether they flew over the island, Japan said that of the nine missiles it had detected, four were “believed to have flown over Taiwan’s main island”.

Geir Lode, of Federated Hermes, said: “For a world facing a whole raft of major challenges, there sure is a lot of optimism across equities right now.

“Inflation is challenging corporate earnings and weighing on consumer sentiment. Global recession appears probable as growth becomes ever more scarce. Geopolitical tensions and the growth in populism accelerate the trend towards localisation (and increase the risk of even darker futures). Climate change looms over us all.

“And yet equities this week have continued July’s strong rally.” 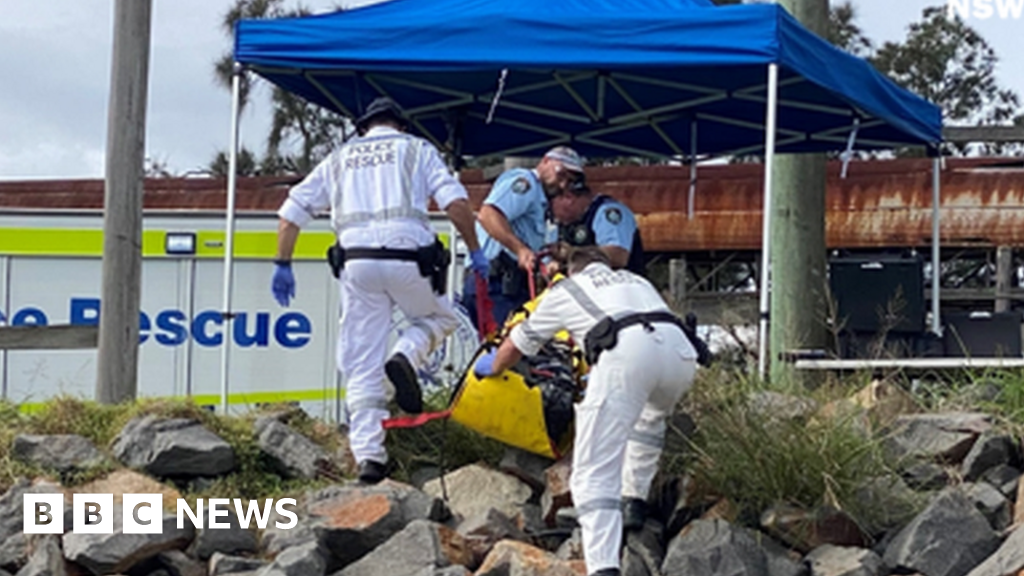 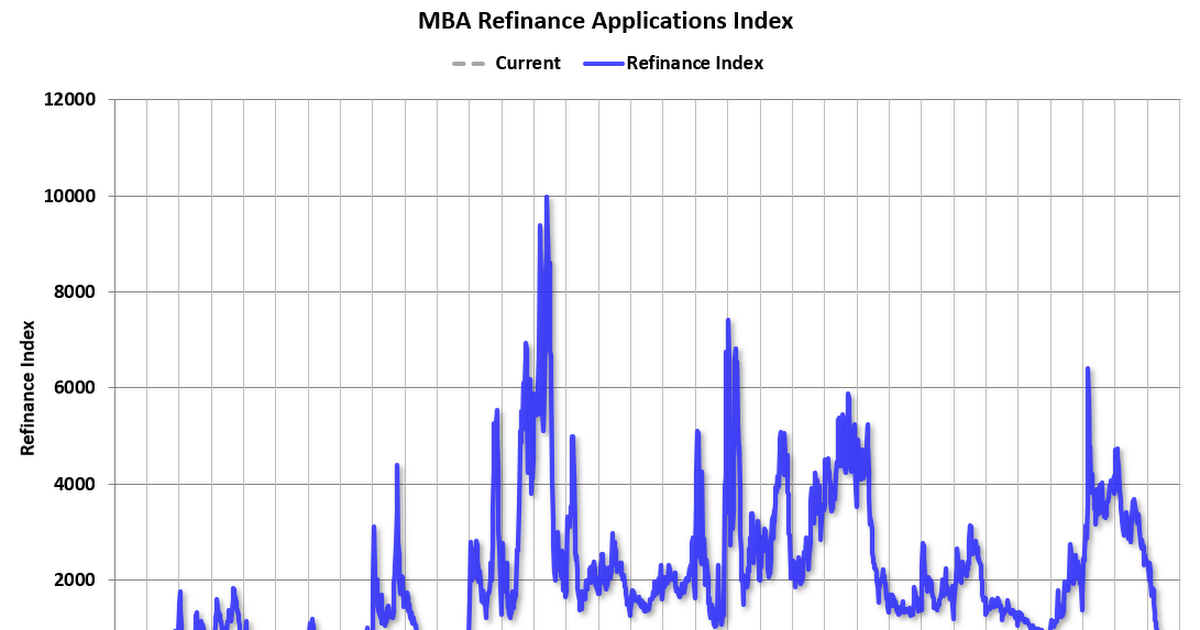 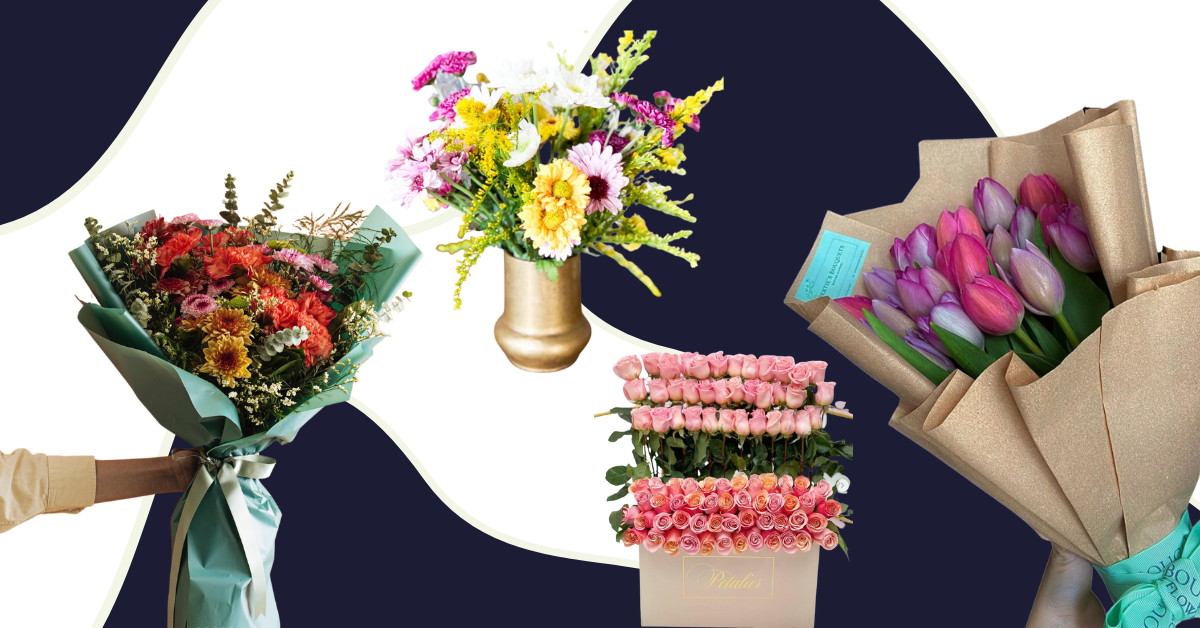 The 4 best places to get your Mother’s Day flowers 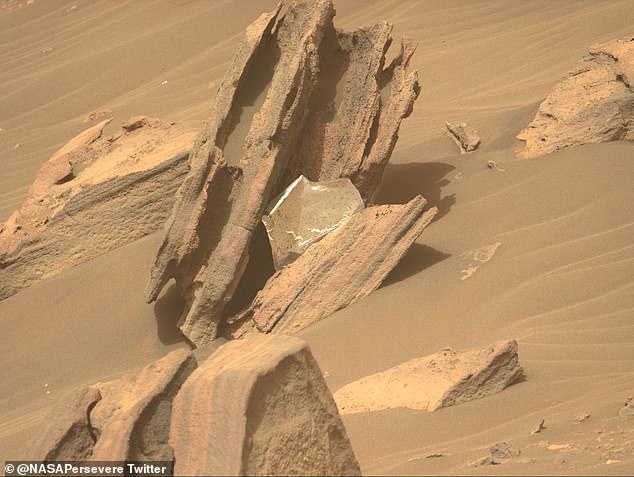