A period of peace would allow nations to promote economic development, the Mexican president says

Mexican President Andres Manuel Lopez Obrador urged the international community on Thursday to agree to a five-year truce amid the Ukraine conflict and stand-off over Taiwan.

Speaking at a press conference at the National Palace in Mexico City, the president said that geopolitical tensions between China, Taiwan, and the US are hurting the world, which is reeling under record inflation and supply chain issues.

“Nations can agree on a truce of at least five years to be able to face the crisis affecting the peoples. A truce that ends war, confrontation, and provocations,” he said. “Once the fighting stops, let things stay as they are, especially the war between Russia and Ukraine.”

When asked about Mexico’s stance on the issue of Taiwan, Lopez Obrador stated that dialogue should take precedence over confrontation, adding that countries should end the trade wars and use the UN’s framework to monitor the relevant commitments.

During the truce, he said, nations could work together to help the poor and promote economic development. “NO to provocations, NO to war. We do not want hegemonies in the world. It is not too much to ask the United States, Russia, and China to accept this proposal, which could be raised in the United Nations,” he noted.

The president added that “it’s not about good and bad guys,” but about putting the interests of the ordinary people above those of governments and economic groups. “Although this seems utopian, this is what is needed. There is no other way around.”

The Mexican president’s remarks were made following US House Speaker Nancy Pelosi’s visit to Taiwan. The trip of the high-ranking US official to the self-governed island sparked fierce protests from Beijing, which believes that moves such as this on the part of Washington violate China’s territorial integrity.

According to the Chinese Foreign Ministry, the US is “continuously undermining China’s sovereignty, emasculating the One China policy and even deliberately trying to artificially create an incident in the Taiwan Strait.”

This statement was echoed by Kremlin spokesman Dmitry Peskov, who said “the tensions around Taiwan were artificially provoked” by Pelosi’s “unnecessary” visit. According to Russian Foreign Ministry spokeswoman Maria Zakharova, the trip risked “undermining regional stability and security.”

Kimi Yoshino, editor-in-chief of the LA Times, heads to Baltimore 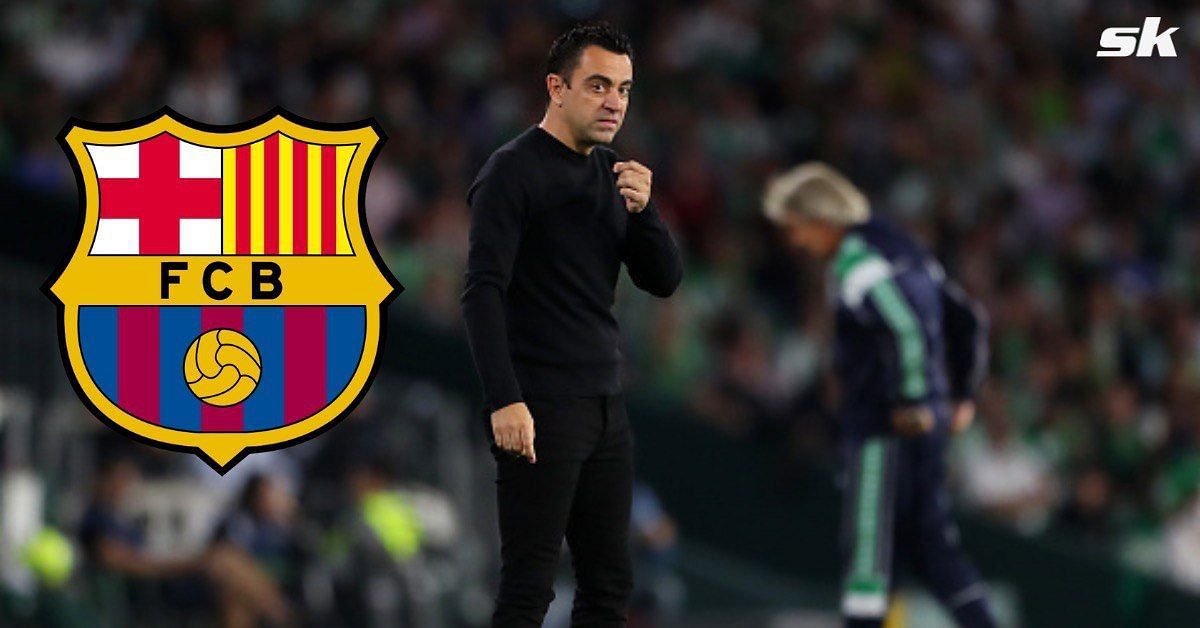