Western Australia has recorded its first case of monkeypox but Premier Mark McGowan says he is unlikely to get the vaccine when it becomes available.

It was revealed on Thursday night that a man who had returned from overseas had tested positive for the monkeypox virus but was doing well.

Asked on Friday when he was getting his vaccine, Mr McGowan replied: “Sorry?”

The reporter then asked if he would get the vaccine, to which the Premier replied: “I don’t think so.”

Mr McGowan said he was yet to receive advice on the rollout of the vaccine.

“I think they’re going to have limited supply at this point and I’d expect that each state will get a portion based on their population, and then we’ll take health advice on which elements of the population will receive the vaccine,” he said.

WA Health said in a statement on Thursday night that the state would receive a limited supply of vaccines for monkeypox within days.

“These vaccines will be prioritised for the highest risk groups and plans for rollout of the vaccine are being formulated,” the statement read.

Mr McGowan said the health advice indicated there was a “very, very low risk” for the broader community from the confirmed case.

“There’s been contact tracing done around this person’s contacts since he’s been back and he’s isolating currently,” the Premier said.

“I just urge anyone returning from overseas who exhibits any symptoms to be careful and to make sure they don’t pass whatever illness they’ve got on, and make sure they monitor for symptoms of monkeypox.”

“We are asking the community to continue to be vigilant and watch for signs of the virus,” Dr Armstrong said.

“Monkeypox is spread to humans through close contact with an infected person or animal, either by direct contact with open lesions or prolonged face-to-face contact, or with material contaminated with the virus.

“A person with monkeypox can transmit the infection to other people through skin lesions, body fluids, respiratory droplets and contaminated materials such as bedding.”

Initial symptoms may include a fever or headache, while a rash typically develops which appears as bumps, pimples or sores and develops into fluid-filled lesions or ulcers.

“While the current overseas outbreak has disproportionately impacted men who have sex with men, anyone who has had close contact with a person with monkeypox is advised to self-monitor for symptoms,” Dr Armstrong said.

“People who develop symptoms of monkeypox should isolate, wear a mask and contact their GP or a sexual health clinic, who can advise about testing for monkeypox.”

Monkeypox is a rare viral infection that is endemic in Central or West Africa, but there has been a global increase in cases among non-endemic countries since May.

More than 50 cases have been recorded in Australia. F1: Guanyu Zhou happy to be back after huge crash 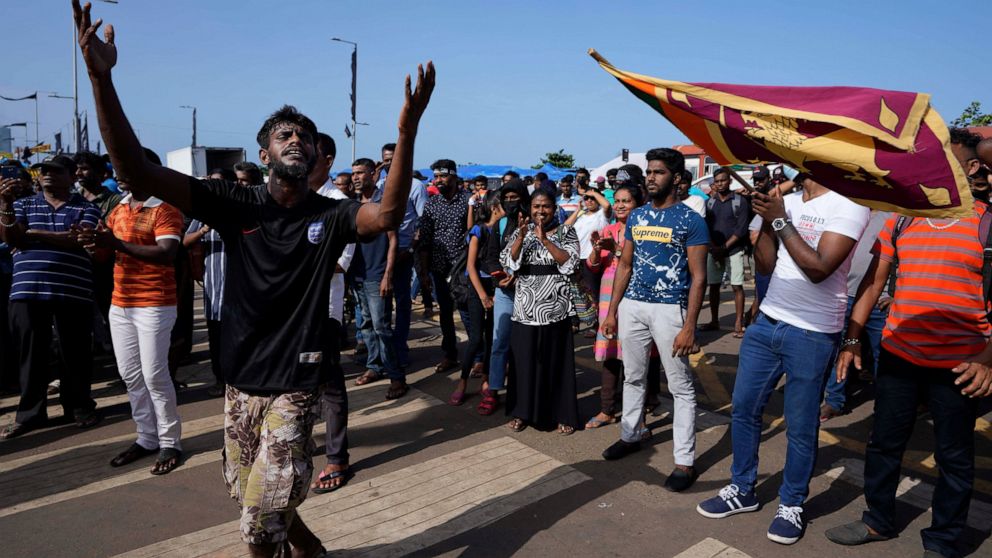 EXPLAINER: What’s happened and what’s next in Sri Lanka 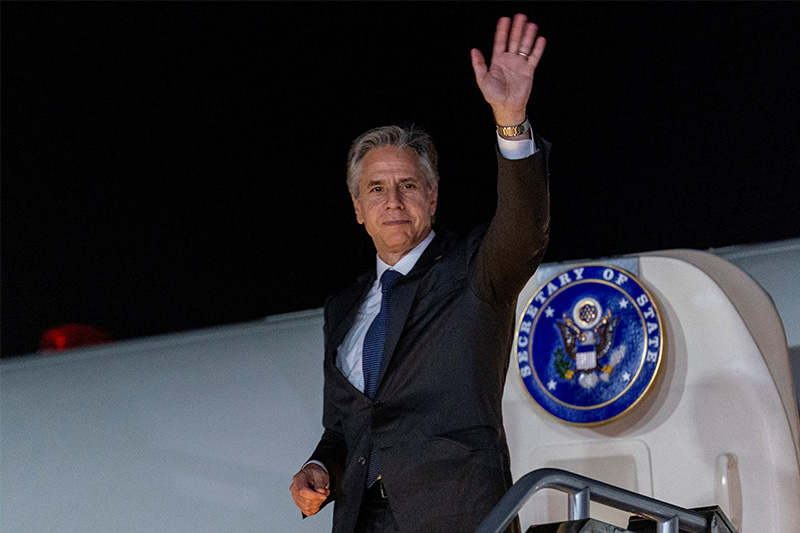