The Biden administration on Thursday declared the outbreak of monkeypox a national public health emergency in an effort to raise awareness and accelerate efforts to combat it.

“We’re prepared to take our response to the next level in addressing this virus, and we urge every American to take monkeypox seriously and to take responsibility to help us tackle this virus,” said Xavier Becerra, secretary of the Department of Health and Human Services, during a briefing with officials and the media.

The move, which has been under consideration for several weeks, will allow federal agencies to direct more funding toward developing and testing vaccines and other drugs, unlock emergency funding reserves and enable the hiring of additional workers to help manage the outbreak.

But the administration, Becerra said, is holding off for now on a second emergency order that would help fast-track other potential treatments and vaccines, which under such a declaration would no longer have to go through the usual federal reviews.

Currently, the government is reportedly under-supplied in its stockpile of Jynneos, the only monkeypox vaccine currently approved by the Food and Drug Administration. Although officials have said around 1.6 million Americans are at high risk for monkeypox, the U.S. has only enough doses of Jynneos to fully inoculate 550,000 individuals.

The national vaccine stockpile will increase by another 150,000 doses in September, according to Dawn O’Connell, the assistant secretary for preparedness and response at HHS.

The World Health Organization declared monkeypox a global public health emergency on July 23, and some state officials have done the same, including California Gov. Gavin Newsom, who issued a statewide emergency declaration on Monday.

Earlier this week, Biden appointed Robert J. Fenton Jr., a longtime official at the Federal Emergency Management Agency, to coordinate the national response to the virus.

Fenton, who also spoke during Thursday’s briefing, vowed to “leave no stone unturned in our efforts to combat this virus.” But the speed at which the virus has spread, he said, is a challenge.

“This is a unique outbreak and it is spreading faster than previous outbreaks,” he said.

Monkeypox is a rare disease similar to smallpox, though symptoms are sometimes milder. It is largely spreading among men who have sex with men as well as transgender and nonbinary people, though health officials warn that anyone can contract the virus through direct contact with infectious sores, scabs or body fluids, or by touching clothing or bedding used by a person with the virus.

Nearly 800 cases have been confirmed in California, according to the California Department of Public Health’s most recent data. The state reported that 98.3% of those cases were confirmed in men, the majority of whom identify as part of the LGBTQ community.

Nationally, more than 6,600 cases have been confirmed since May 18, also predominantly among gay men. Most experts believe those figures greatly underestimate the actual spread of the virus.

Testing capacity, Becerra said has grown to 80,000 tests a week, a figure that should continue to grow. 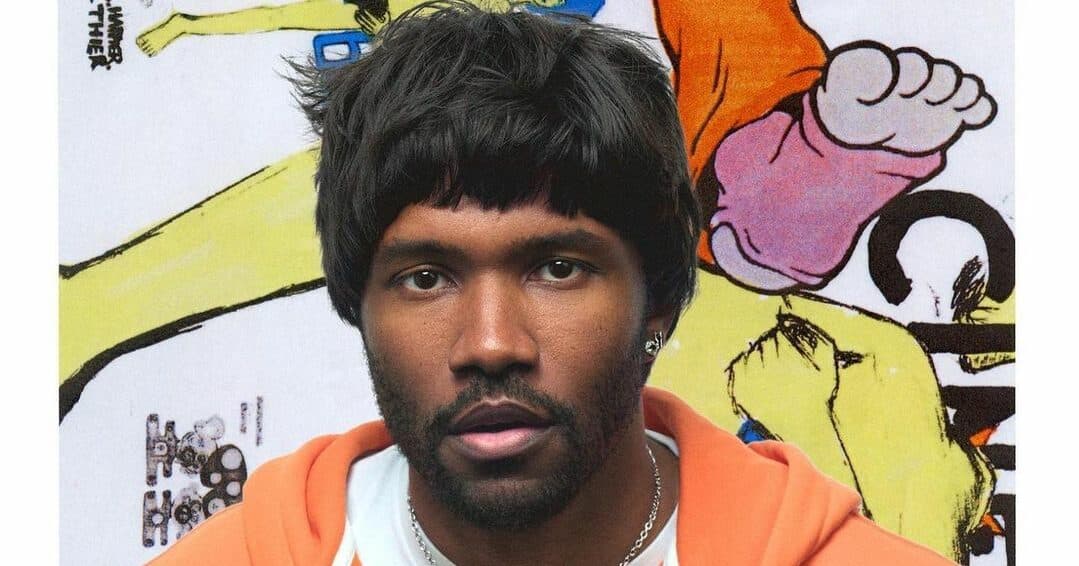 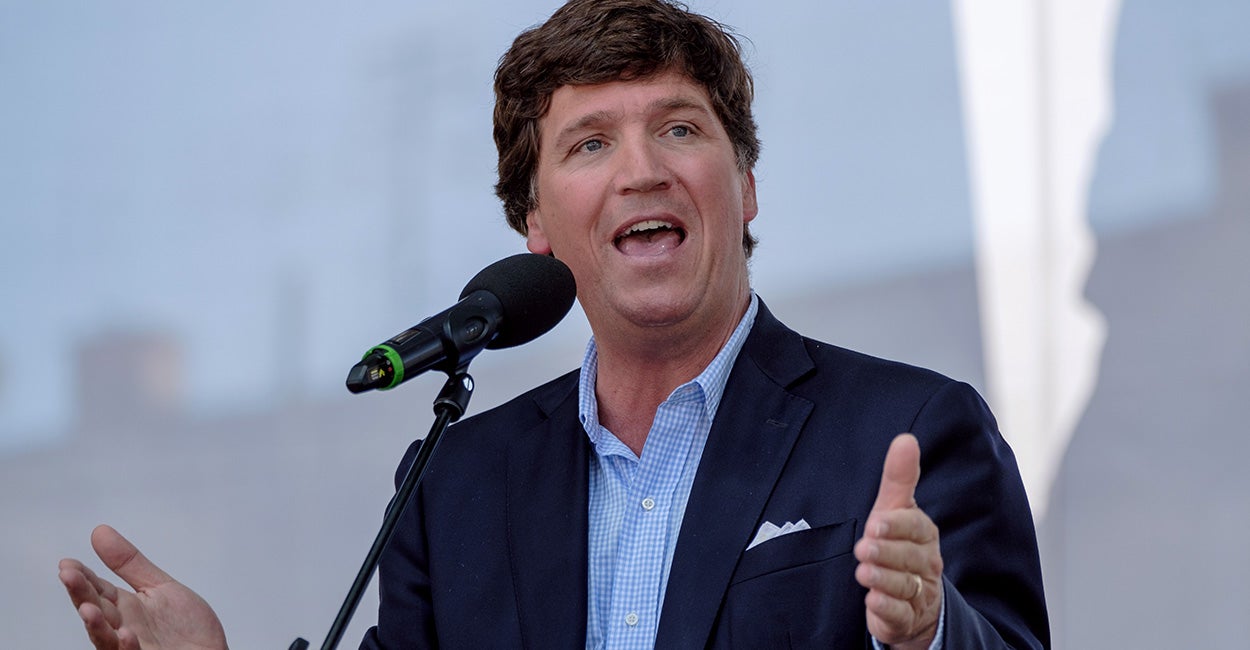 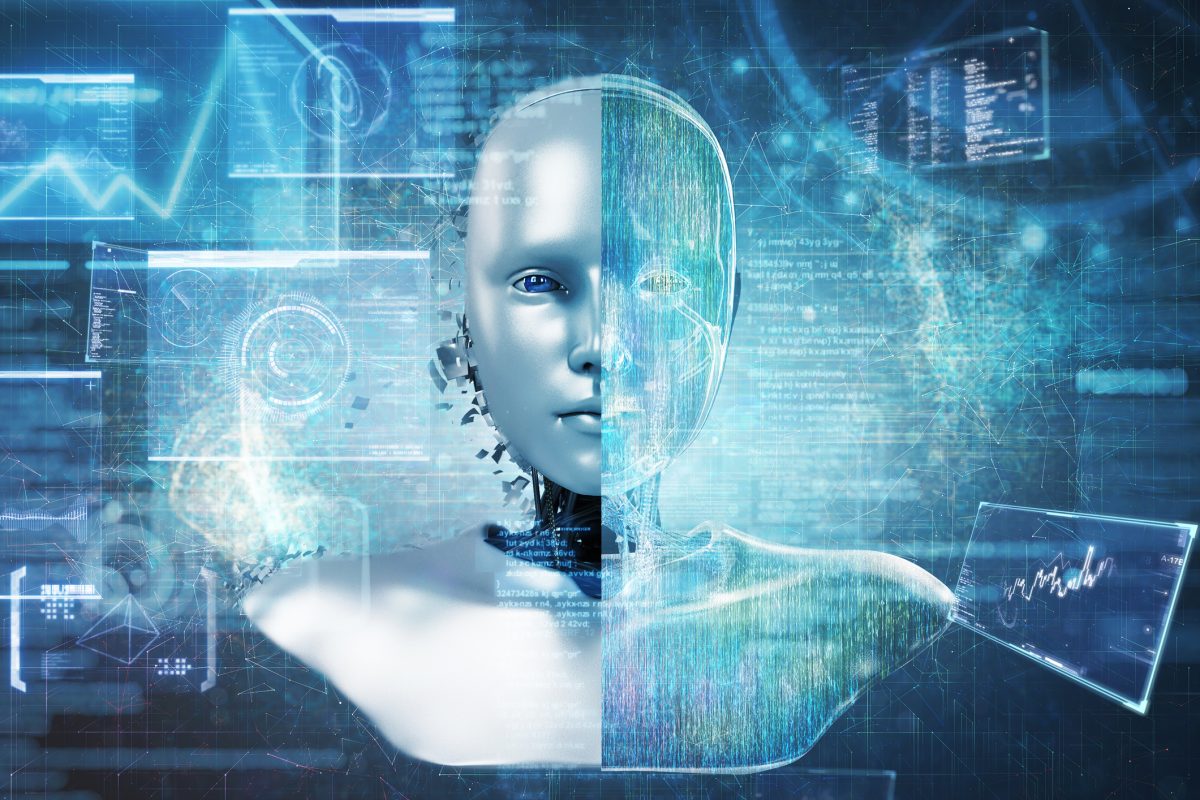