Terrorists had reportedly entered from neighbouring Iraq and Turkey, and were arrested in operations over the past three days in western and southern Iran.

The ministry said that “10 Daesh terrorists”, using another name for the Islamic State group, had been arrested, adding that they had been “sent to carry out several terror operations among the mourners.”

Two intelligence agents were injured in a gun battle during the arrests, it added.

Iran is currently commemorating the first 10 days of the Islamic holy month of Muharram, culminating in Ashura on Monday, when worshippers throng mosques and take part in processions.

Ashura marks the death of the revered Shiite Imam Hussein, grandson of the Prophet Mohammed.

The intelligence ministry said the men had entered from neighbouring Iraq and Turkey, and were arrested in operations over the past three days in western and southern Iran.

A report on state television showed equipment reportedly confiscated from the suspects, including a sniper rifle, knives, phones and laptop computers. It also showed one of the arrested men, who was blindfolded.

The ministry called the men “takfiris”, a term usually used in Iran and other countries to refer to Sunni extremists.

But Iran also accused arch-foe Israel of using the jihadists to attack them, claiming the men were sent following “last week’s big failure in the explosion of a sensitive centre” that it blamed on “separatist terrorists.”

Following that failed attack, Iran’s intelligence ministry on July 27 said it had arrested agents linked to Israel’s Mossad spy agency, who were also members of an outlawed Kurdish rebel group.

“The Zionist criminal regime… this time around, tried to carry out its terrorist operations through takfiri IS teams,” the statement added, referring to Israel.

Iran and Israel have been engaged in a years-long shadow war, with the Islamic republic accusing the Jewish state of carrying out sabotage attacks against its nuclear sites and assassinations of key figures, including scientists.

Iran has been involved in the fight against the Islamic State group in Iraq and Syria through military “advisors”.

In June 2017, the Islamic State claimed a twin attack targeting the Iranian parliament complex and the mausoleum of the founder of Islamic revolution Ayatollah Ruhollah Khomeini, killing 17 people.

Last June, Iran hanged a Sunni extremist who was sentenced to death for killing two Shiite clerics and wounding another in April, with officials blaming “takfiri elements” for the attack. 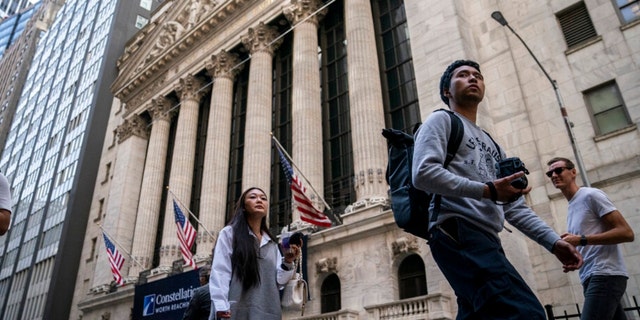 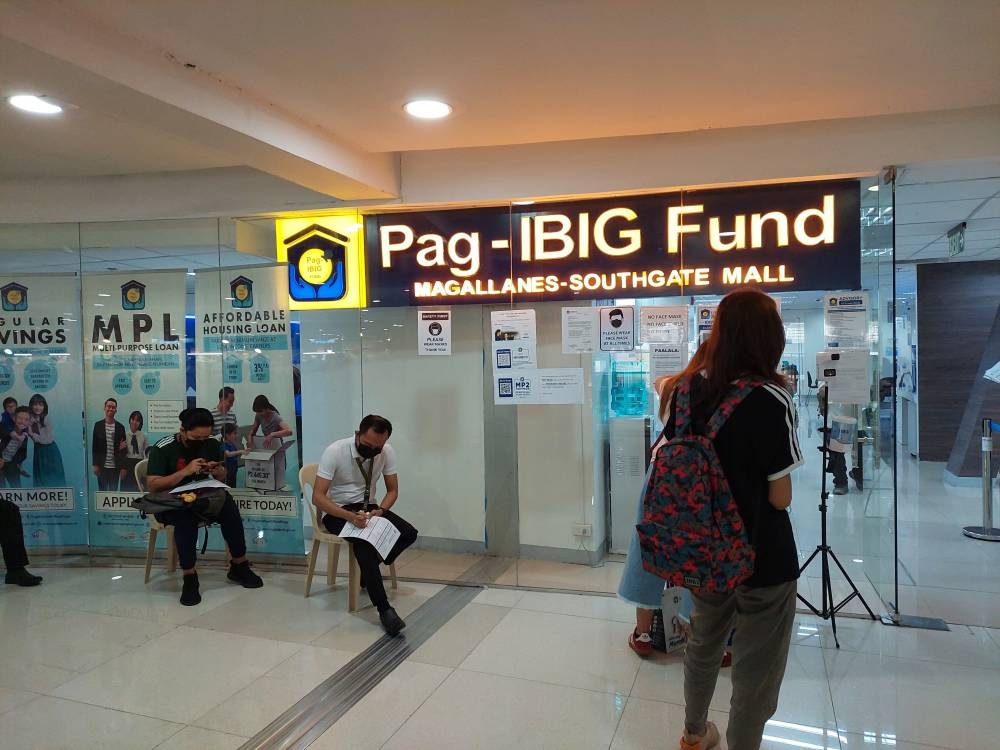 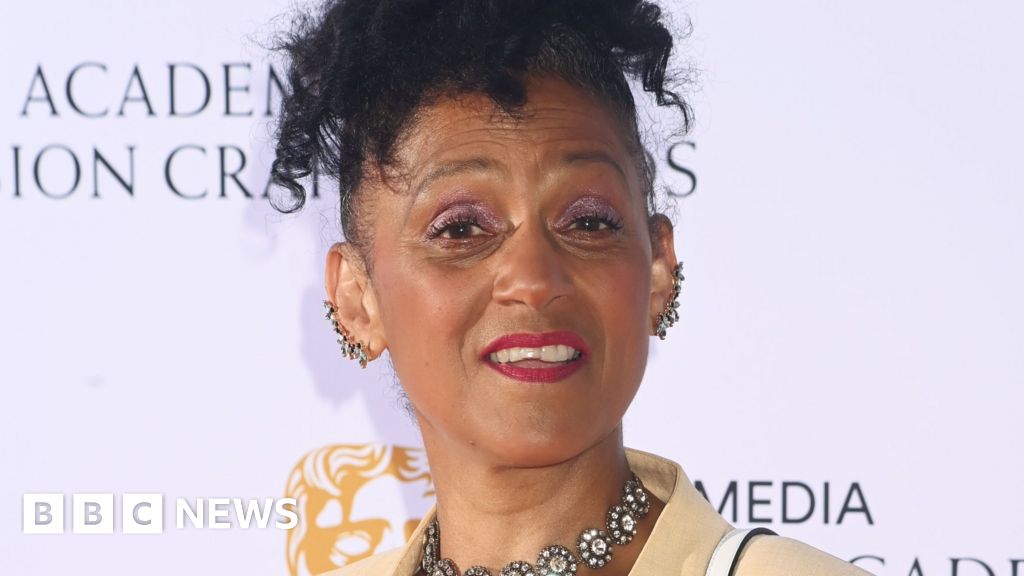 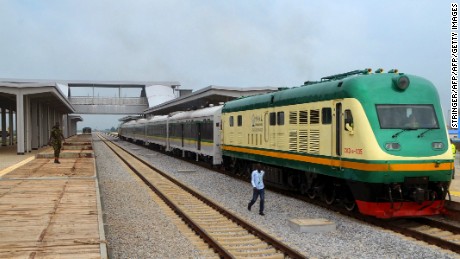 “The world has not forgotten us”: Nigerian Buhari thanks for the visit of the head of the United Nations during the war in Ukraine