Britain faces a protracted recession and the worst squeeze on living standards in more than 60 years, the Bank of England warned on Thursday, as it raised interest rates sharply and forecast inflation would hit 13 per cent by the end of the year.

Eight of the Monetary Policy Committee’s nine members voted to raise interest rates by 0.5 percentage points to 1.75 per cent, the highest level since the global financial crisis.

This follows aggressive steps from the European Central Bank and US Federal Reserve in the face of soaring inflation. Silvana Tenreyro, an external member, voted against the majority for a smaller 0.25 percentage point rise.

The BoE said that because of the latest surge in gas prices, it now expected inflation to rise above 13 per cent at the end of the year — much higher than its May forecast — and to remain at “very elevated levels” throughout 2023 before falling back to the 2 per cent target in two years’ time.

The near doubling of wholesale gas prices since May could push the typical annual household fuel bill from just under £2,000 to around £3,500 when regulated prices rise in October, the BoE said.

With wages rising at around half the rate of inflation, its forecasts showed that households’ post tax income would fall in real terms in both 2022 and 2023, even after factoring in the fiscal support the government announced in May. The peak to trough decline of more than 5 per cent in household income would be the worst on record, with data stretching back to the 1960s.

Even with households running down their savings, consumer spending was set to fall over the next year, said the BoE, dragging down economic growth. Its forecasts showed a much deeper contraction in GDP than it forecast in May, with the economy entering recession in the fourth quarter of 2022 and continuing to shrink for five successive quarters.

A peak to trough fall in GDP of 2.1 per cent would be comparable to that seen in the early 1990s and the BOE said that even once the economy came out of recession, it expected growth to be “very weak by historical standards”.

The BoE’s aggressive tightening of monetary policy will worsen the immediate squeeze on household incomes, but the central bank said it could not prevent an adjustment caused by big global shocks.

The MPC said it was acting in case a long period of high inflation caused by global factors led to “more enduring” domestic price pressures, repeating its previous guidance that it would “act forcefully” if needed. However, it also underlined that policy was “not on a preset path”, suggesting that the 50 basis point rate increase was not necessarily the first of many.

The BoE’s central forecast, which is based on market expectations of interest rates rising to 3 per cent next year, showed inflation still at double digits in the third quarter of 2023, but falling back to the central bank’s 2 per cent target a year later. If the BoE took no further policy action, its forecasts show inflation would still fall below 2 per cent by the end of 2024.

The BoE said the uncertainty around its central forecast — which assumes energy prices will follow market expectations for the next six months but then remain unchanged — was “exceptionally large” but that alternative scenarios it published still showed “very high near-term inflation, a fall in GDP over the next year and a marked decline in inflation thereafter”.

The BoE also set out plans to begin monthly sales of the £875bn of assets that it has built up under its quantitative easing programme since 2009 — which it intends to conduct at a steady rate, so that interest rates will remain its main tool for adjusting monetary policy.

It said it was provisionally minded to begin selling gilts shortly after its September meeting, aiming to reduce its stock by around £80bn over the first 12 months. Given the profile of gilts maturing over this period, this would imply a sales programme of around £10bn per quarter. 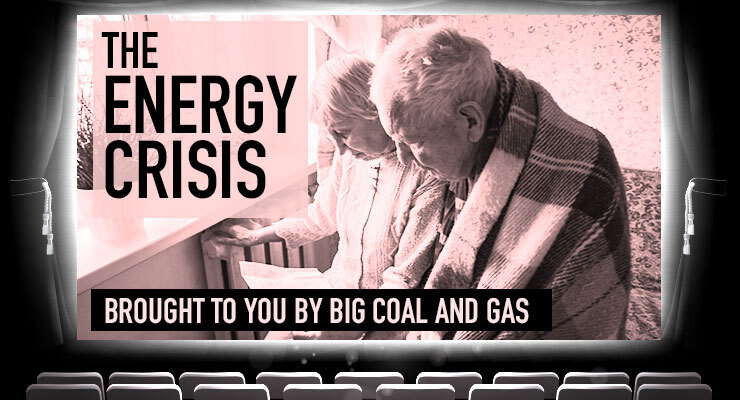 ‘Ready to Rock, You Guys?’ The Winklevoss Twins Play Amagansett.