Reprinted from Inside Sources

The U.S. Senate just announced legislation within Medicare Part D with the headline “lower prescription drug costs for beneficiaries living with cancer.” Behind this headline, with a further examination of this proposal, there are caution lights and red flags raised by cancer survivors like myself and patient-focused healthcare organizations.

The problem is the government price controls on medication within their proposal are filled with harmful provisions that will truly make it harder for cancer patients to afford their medications. Potentially as harmful are the provisions that will prevent and delay the development of new and innovative medications. We don’t need these delays. My father, a lung cancer survivor, wouldn’t have survived his diagnosis without the newest treatment options that quickly became available right when he needed them most. And just this week, I sat with a breast cancer patient who was receiving the very same immunotherapy treatment as my father to help defend her body from the disease. It’s these stories, like so many others, that need to be seen and heard by lawmakers, particularly when harmful proposals like these are being put forward.

Specifically, this legislation allows the federal government to choose a fixed number of drugs over which they can place price controls. They refer to this as a price “negotiation,” but if the manufacturers don’t agree to the price, they could be slapped with a 95% federal excise tax on the product’s sale. This doesn’t seem like a negotiation, but rather just another jab against innovation for patients in need.

I’m concerned that proponents of this proposal aren’t discussing the fact that attempting to lower prices through this method will come at a very high cost to patients seeking access to new and innovative treatments and cures. If you are of the belief that drug manufacturers charge too much, these “negotiations” may appear warranted – but that’s not the case. Developing just one new medication now costs on average $1 billion. With significant investment, manufacturers can bring new and often better medicines and therapies to market, further aiding the patients who need them the most. If price controls are put in place on new medications, research and development funds will dry up, manufacturers will cease creating new medications, and the hopes of patients seeking new treatments and cures will not exist.

Making matters worse, this legislation will not reduce what Medicare Part D patients end up paying for medications, but will in fact, increase their out-of-pocket costs. First, the proposal will raise patient cost sharing from 23% to 25% and increases premium growth from 4% to 6%. This legislation will also remove the copay cap on insulin and delay Medicare’s $2,000 out-of-pocket cap for at least a year. This is not the direction we should be moving toward to make medications more affordable.

All of us taking prescription medications, need Congress to revise this proposal. We are urging Senators to instead put forth well-thought out and meaningful reforms that will ensure our seniors, and all Americans, can afford to access the medications that make them well and save their lives. Courtney Quinn, Executive Director of Albie Aware Breast Cancer Foundation is a breast cancer survivor and has spent 20 years in the nonprofit sector.

Courtney received her Master of Arts in Leadership Studies and Nonprofit Management from the University of San Diego. She received her undergraduate degree from Arizona State University.

Get notified of new articles from Courtney Quinn and AIER.

SAS soldier, person 38, denies that Afghans were found in the tunnel in the Ben Roberts-Smith case 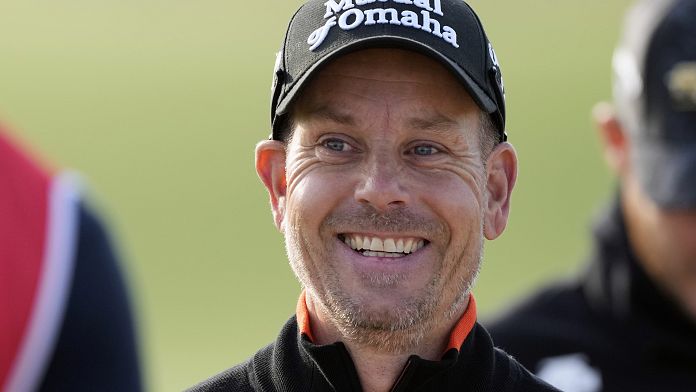 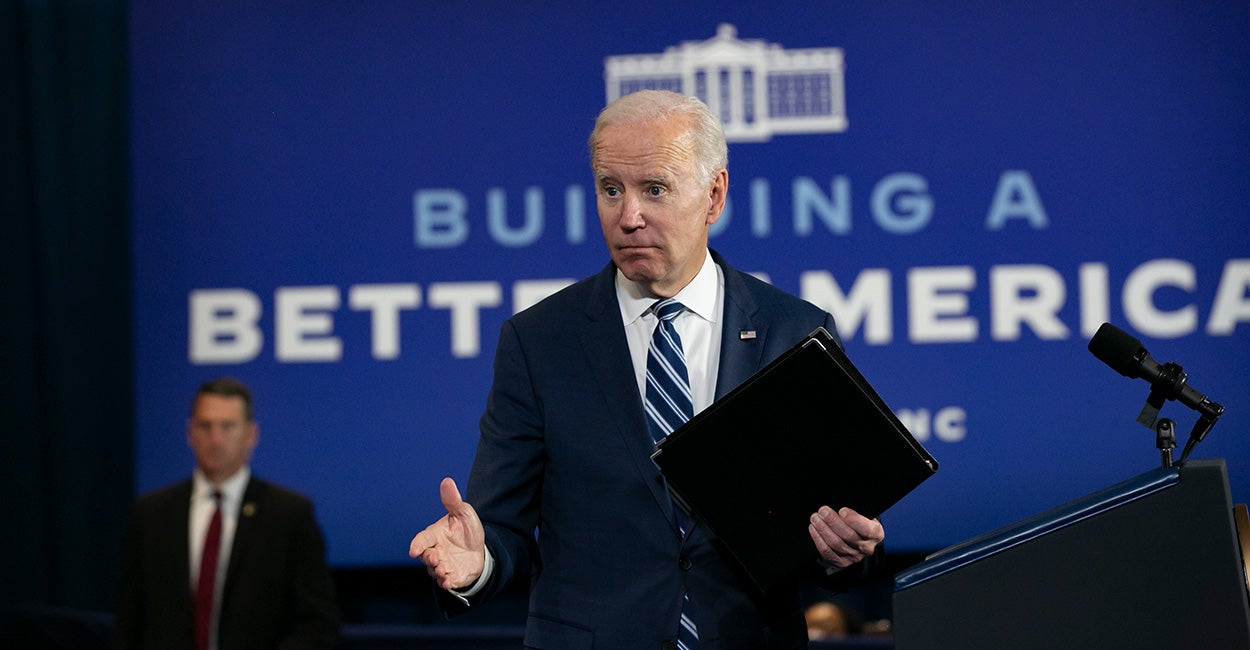 Biden’s Failures Highlight How Federal Government Is Too Big