Advanced estimates suggest real output declined for a second straight quarter in 2022, prompting many to debate whether we are in a recession and what that even means. The White House released a statement earlier this week advising the public to take a “holistic look at the data—including the labor market, consumer and business spending, industrial production, and incomes,” which they say implies we are not in a recession. My colleague Phil Magness describes this as the “White House’s attempt to wordsmith its way around a recession.”

I can understand why many are reluctant to conclude we are in a recession. For some, the political stakes are just too high. But others rightly note that the conventional approach to dating recessions in the United States is more complicated than just checking whether there have been two consecutive quarters of negative real output growth. The National Bureau of Economic Research (NBER) considers several indicators in order to determine whether “a significant decline in economic activity that is spread across the economy and that lasts more than a few months” has occurred. And, at the moment, most of those other indicators look pretty good.

It is possible that better data will eventually see the two-quarter contraction revised away. However, it is at least as likely that the contraction will remain. And, while it might seem strange to think that we are in a recession given that the job market looks so strong, it is entirely consistent with my view that monetary policy has been too loose over much of the last year. We overproduced during the recovery—and now we are suffering a corrective contraction.

I know what you are thinking. Wasn’t production below trend in 2021? How could we possibly have been overproducing if we were producing less?

First, note that overproduction does not mean above-trend production. Rather, it means producing more than is warranted given our abilities and preferences. Potential output—the amount we would like to produce given our abilities and preferences—might decline because we are less able or less willing to produce. For example, every weekend my potential output plummets. I’m capable of working on a Saturday, but I would much prefer to fire up the grill, crack open a beer, and watch my kid do mischievous things. You’d have to pay me a lot to miss that—and, most of the time, no one is willing to do so.

The pandemic reduced potential output. Many people preferred to stay at home rather than risk infection. Government policies prevented some businesses from operating for a period and discouraged some people from working. As those restrictions were lifted and vaccines rolled out, potential output began to recover. But lingering supply chain issues associated with the pandemic continued to be a problem (to a lesser and lesser extent) throughout 2021 and were exacerbated by Russia’s invasion of Ukraine in early 2022. Potential output is much higher today than it was in the second quarter of 2020, as we all tried to figure out how to deal with a novel virus. But it remains below the pre-pandemic growth path.

Following the onset of the pandemic, real output recovered much faster in the United States than in other advanced countries. A lot of people touted the fast economic recovery as a policy success. In hindsight, that recovery appears to have been too fast.

As a consequence of this too-rapid recovery, we now seem to be experiencing a mild correction, which began in the first quarter of 2022. It is kind of like when you are recovering from an injury and know you should take it a little easier than usual but, instead, try to do what you’d normally do and end up feeling worse. We should have taken it a little easier in 2021. We had not yet fully recovered, but we were trying to produce as if we had. We didn’t. And now that the mistake has been realized, output is returning to potential.

Here’s the good news: Aside from the interruption from Russia’s invasion of Ukraine, potential output has probably continued to improve. That suggests this recession will be short and mild. Output is returning to potential, but potential is returning to trend. Growth may be slow in Q3-2022, but I expect it to pick back up thereafter.

The continued improvement in potential output would also explain why labor markets continue to look so strong. The too-fast recovery means some returned to work too quickly. They accepted wages that looked good at the time but, given the rapid rise in prices, have since turned out to be less than they would have accepted had they known how high inflation would be. These workers are understandably disappointed, and some will exit their positions if real wages remain low. But businesses understand they need these workers to meet growing demand as the recovery continues and will raise real wages to prevent them from leaving.

There are no guarantees, of course. In particular, there is a risk that the Fed will overcorrect. If tight monetary policy causes nominal spending to contract sharply, it could send us into a deep recession. However, experience over the last year suggests the Fed is much more likely to err in the opposite direction by letting inflation remain high.

The big risk, in my view, is not that we will have a deep recession. It is that we will have slower growth for years to come. Persistent high inflation is costly. It causes us to re-contract and adjust prices more frequently. Resources used to deal with high inflation are not used to produce other goods and services, so we produce less than we otherwise would.

To avoid a long period of slow growth, the Fed must bring down inflation quickly. Unfortunately, it seems unwilling to do so. The Summary of Economic Projections released in June suggests that inflation will remain elevated through 2024—and potentially longer. There’s no good reason for that.

This mild recession will soon pass. Lower growth due to a higher trend inflation rate can persist forever—and will if the Fed fails to do its job.

William J. Luther is the Director of AIER’s Sound Money Project and an Associate Professor of Economics at Florida Atlantic University. His research focuses primarily on questions of currency acceptance. He has published articles in leading scholarly journals, including Journal of Economic Behavior & Organization, Economic Inquiry, Journal of Institutional Economics, Public Choice, and Quarterly Review of Economics and Finance. His popular writings have appeared in The Economist, Forbes, and U.S. News & World Report. His work has been featured by major media outlets, including NPR, Wall Street Journal, The Guardian, TIME Magazine, National Review, Fox Nation, and VICE News.

“Is Bitcoin Money? And What That Means.”Co-authored with Peter K. Hazlett. Quarterly Review of Economics and Finance (August 2020).

“Getting Off the Ground: The Case of Bitcoin.” Journal of Institutional Economics (2019).

“Bitcoin and the Bailout.” Co-authored with Alexander W. Salter. Quarterly Review of Economics and Finance (2017).

Get notified of new articles from William J. Luther and AIER. 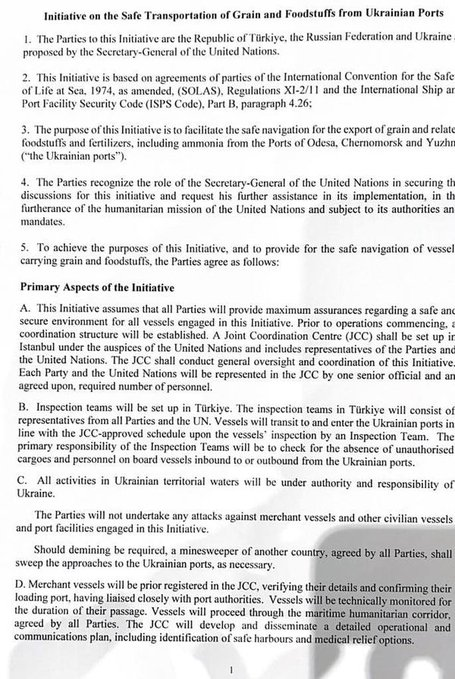