PLDT Inc. has closed the second tranche of its telecom tower sale, the company said in a disclosure to the stock exchange.

PLDT decided to put its towers on sale to fund its capital expenditures, special dividend payouts, and pay debt. As part of the transaction, PLDT entered into P7-billion per year Master Services Agreements with the towercos, allowing the company to lease the sold towers for 10 years.

Both of them also agreed to build an additional 1,500 new towers through 2030.

“PLDT anticipates additional closings over the next few months based on number of towers being transferred, with final closing expected by the fourth quarter of 2022,” the disclosure read.

In May, the company announced that it is allotting P85 billion for capital expenditures for this year to support the additional requirements for its home and enterprise businesses, as well as for its contractual obligations for the sale of its tower assets.

During a press briefing, PLDT Chairman Manuel V. Pangilinan said the group is “raising the capex guidance from ‘between P76 billion to P80 billion’ to P85 billion.”

The figure will be used to “support the updated requirements for growth in demand for home broadband and data center businesses, and additional upgrades of the towers or passive infrastructure assets subject to tower sale and leaseback transaction.”

During the same briefing, officials reported that PLDT booked a 56-percent growth in reported net income in the first quarter of the year to P9.1 billion, while reporting a telco core income of P8.2 billion.

Its revenues reached P46.4 billion, an increase of 3 percent to P46.5 billion led by its Home and Enterprise verticals. For 2022, PLDT expects to book P33 billion in telco core income with its revenue guidance at “mid single-digit” growth. 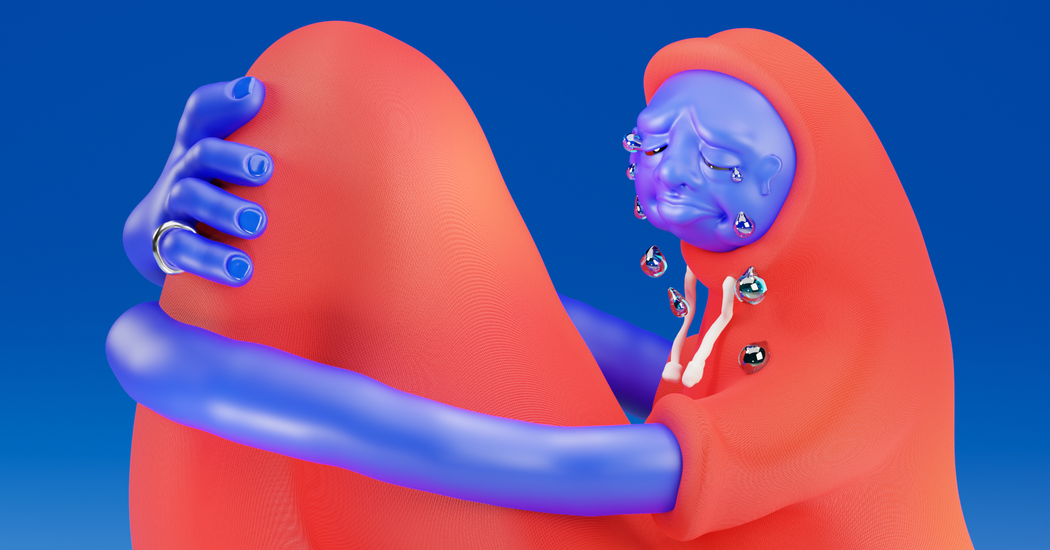 Apple iPod creator warns that the metaverse will encourage trolls Climate action must not be delayed by global crises, UN talks said