West Indies bounced back in five-match T20I series against India with a victory by five wickets and leveled it by 1-1. Obed McCoy bowled a magical spell taking six wickets while Brandon Kings’s half-century and a cameo at the end from Devon Thomas led West Indies to a win in a low-scoring thriller.

West Indies have leveled the series in the second T20I winning the game by five wickets. West Indies opted to bowl first after winning the toss and the bowlers proved the decision right. India continued going with their attacking approach but they also lost the wickets continuously in an attempt to keep the scoreboard running. Obed McCoy bowled the best spell of his career in T20I returning with figures of 4-1-17-6. He ripped apart the Indian batting unit and 31 by Hardik Pandya was the highest score for the visitors.

Explore Parimatch review and find out what the best India cricket betting bookmaker is capable of!

Brandon King was in fine touch from the start of the innings and his stroke-making it appeared that the chase will be a walk in the park for the hosts. King scored 68 runs from 52 balls but wickets kept falling from other end. Devon Thomas played a cameo of unbeaten 31 runs from 19 balls, in the end, to help West Indies win a contest that went down the wire.

In the last over, West Indies were required 10 runs to win. Captain Rohit Sharma had the option to either go with Avesh Khan or back Bhuvneshwar Kumar in for the last over. Rohit decided to give the last over to Avesh but he was unable to pull off the victory conceding 10 runs from three balls including a no-ball in the crunch situation.

Avesh over Bhuvi. This decision didn’t go down well!

10 needed from 6 balls and vada paav gave the ball to Avesh Khan instead of experienced Bhuvi 🤣😂😂😂
Aise jeetenge hum world cup. I stand with Avesh Khan 👍

Avesh Khan should be sent home and rested for a while along with his “Extra pace and bounce”. So far, not impressed with his international career.#INDvWI #WIvIND

We lost the match the very moment Avesh Khan was given the last over.#IndvsWI

In the end, Rohit Sharma made a huge error by giving it to Avesh Khan…
He reminded me of KS Bharat hitting the 6 at the last ball in the IPL…#IndvsWI #IndvWI #WIvIND

Avesh Khan has single handedly gifted this match to West Indies.
Overthrow, no ball, freehit goes for six, then a boundary. Pathetic display of cricket from Indian batting and Avesh Khan#CricketTwitter #IndvsWI

Avesh Khan Seems Like A Sleeper Cell Of Dinda Academy !!
Last Over Is 99.9% Risky !!
Failed In The Test Kept By Rohit Sharma !!#IndVsWI !!

Wow Rohit Sharma wow.. Avesh Khan ahead of Bhuvi in the final over. Superb captaincy.#WIvIND #IndvsWI

Everyone is asking this question!

Bhai where is bhuvi? F$ck these experiments man. Idiotic Avesh khan you suck!!!!!

Why? Why not experienced and one of the finest death over bowler Bhuvneshwar Kumar? Why Avesh khan?
Rohit Sharma proved why he is an average captain.#IndvsWI 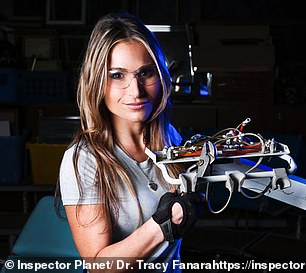 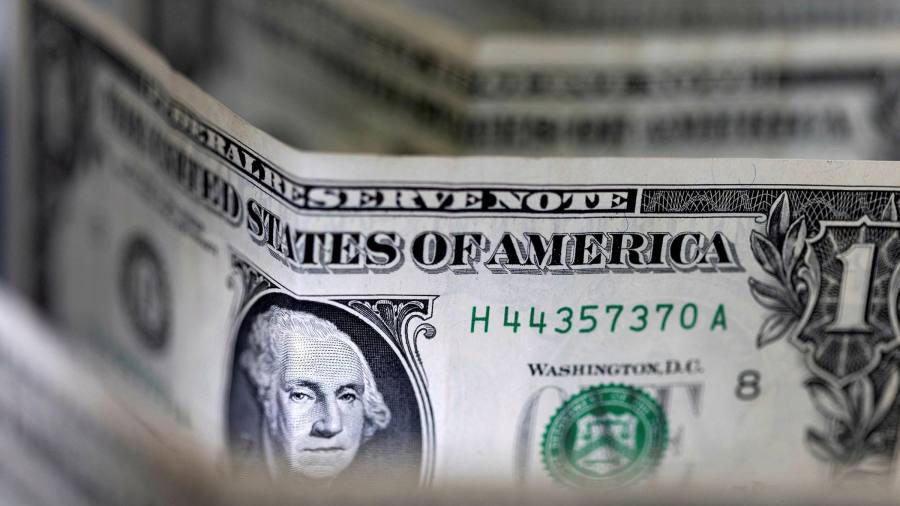 US stocks rise as survey points to easing of inflation expectations Ukraine shooting missiles faster than US can build them