Video of Boebert on Newsmax:

Lauren Boebert claims that banning assault weapons will lead to people eating dogs, ” here in America, we have gourmet treats for puppies. We have these amazing groomers for dogs. In Venezuela. They eat the dogs, and it started because they don’t have firearms.” pic.twitter.com/SOFGujhhLf

When Beto O’Rourke told the world the Democrat playbook hell, yes, we intend and to take your AR-15s and your AK-4s,  I was compelled to go to him because I saw that a disarmed populace. If the citizenry in America is disarmed, then we are no longer citizens, we are subjects you know, here in America, we have gourmet treats for puppies. We have these amazing groomers for dogs.

In Venezuela. They eat the dogs, and it started because they don’t have firearms. They do not have a way to protect themselves to defend themselves against a tyrannical government, so I wanted to go down and confront him and tell him exactly what the Second Amendment is intended to do.

It is a safe guess that Lauren Boebert has never read The Federalist Papers. In Federalist No. 29, Alexander Hamilton wrote, “THE power of regulating the militia, and of commanding its services in times of insurrection and invasion are natural incidents to the duties of superintending the common defense, and of watching over the internal peace of the Confederacy.”

The Founders did not want the nation to have a professional army, so they devised the Second Amendment so that troops could be quickly mobilized for the national defense.

There is no mention of individual liberties or arming individuals to protect them from the government.

The Second Amendment was intended for national defense, not to arm individuals to attack the government.

The biggest flaw in Boebert’s claim is that the United States had banned assault weapons before, which did not lead to a breakdown of society and the consumption of beloved pets as food.

Rep. Boebert knows so little about US history that she doesn’t realize that her fearmongering is nonsense that is disproven by the nation’s recent past.

Lauren Boebert Is Thinking Like A South Park Underpants Gnome

How did the nation get from banning assault weapons to eating dogs? There seem to be some steps missing in the middle, like being asked 7×3= and answering banana, which is absurd because we all know that the answer is peach.

It doesn’t make sense, but Boebert is trying to scare people into voting for her and other House Republicans. There is no logic to it, but if America ever bans assault weapons again, there is zero chance that the population will start eating dogs.

Russia warns of nuclear tensions as war rages in Ukraine 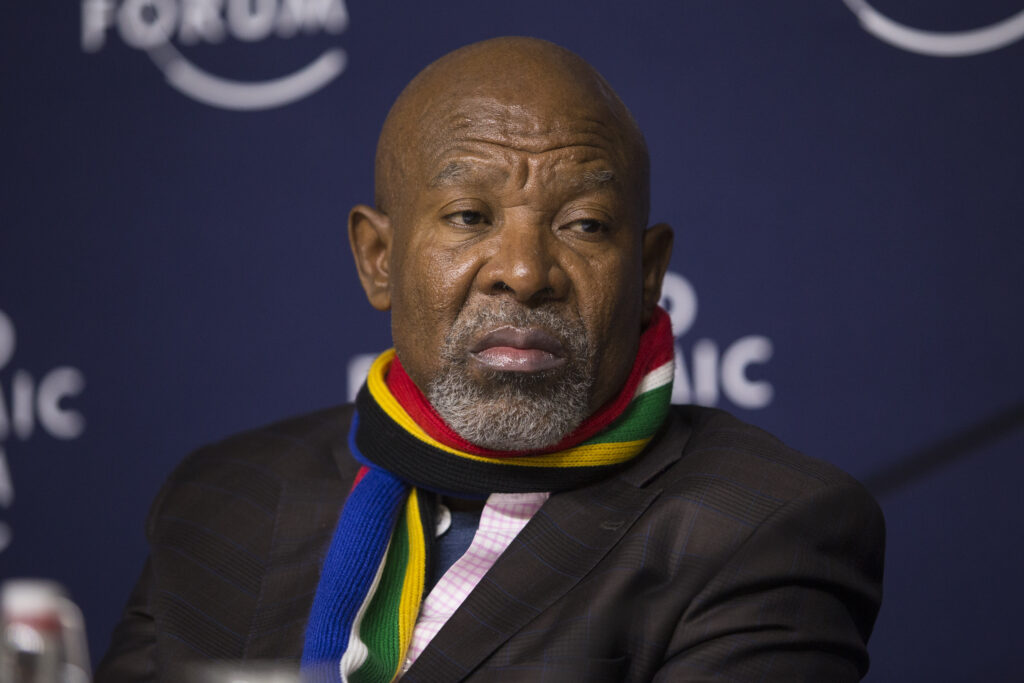