A blast at a detention camp in eastern Ukraine killed at least 50 Ukrainian prisoners of war. The attack has enraged Ukrainians, who call it a war crime. Russia said, without offering evidence, that a Ukrainian missile strike caused the explosion.

Here is what we know about the blast, its causes and consequences.

What do we know about the camp where the blast hit?

The explosion ripped through a barracks at Correctional Colony No. 120, a prison camp in the Russian-occupied town of Olenivka in eastern Ukraine’s Donetsk Province, on Thursday night at around 11 p.m. The detainees included hundreds of Ukrainian fighters who surrendered in May to Russian forces after making a last stand to defend a steelworks in the port city of Mariupol.

Russia has called many of them war criminals, without providing evidence, while many Ukrainians view them as heroes. There are believed to be at least 2,000 prisoners at the camp, and there have been numerous reports by prisoners, their relatives and human rights groups of torture and abuse. Ukraine’s general staff have accused Russia of causing carnage in part to hide evidence of torture and executions at the camp.

Gen. Kyrylo Budanov, the commander of Ukraine’s military intelligence service, said that construction of the barracks hit by the blast had been completed in an industrial area of the camp just two days before the explosion. Prisoners had only just been moved into them, he said.

What do the Ukrainians and Russians say happened that night?

Russia’s defense ministry said that Ukraine had used an American-made advanced rocket system, known as a HIMARS, to strike the prison to deter defections, as well as to prevent the prisoners from providing information during interrogations. A senior U.S. military official said that the United States has seen no evidence to support Moscow’s claim that a HIMARS munition was used on the barracks.

Russia released photographs and video of the aftermath of the attack showing twisted metal bunk beds and charred bodies. An adviser to Ukraine’s president, Mykhailo Podoliak, said that only one building was damaged and photo analysis showed a “thermobaric explosion from the inside.”

He accused Russia of moving debris from previous missile strikes on other targets to the prison camp to make it look like an external attack, saying it was also suspicious that no Russian soldiers or camp workers were injured.

Tetiana Kravchenko, an activist whose organization has been in contact with prisoners in the camp, said that one prisoner called his wife on Thursday night at the time of the blast and told her that he heard an explosion, not shelling. She said the prisoner said two of his friends had been moved to a different building on the day of the blast. One had died and the other was injured, she said.

Under the harsh logic that often governs conflict, the remaining detainees hold value to Moscow as a bargaining chip. In a statement, General Budanov said the attack appeared to have been carried out by Russian mercenaries acting outside the regular chain of command. The Russian defense ministry, he said, appeared to have been caught by surprise and forced to make justifications for the attack after the fact.

What legal protections do the prisoners have?

The International Committee of the Red Cross has said that Ukrainian fighters who surrendered at Mariupol’s Azovstal steel works should be treated in accordance with the Geneva Conventions, which state that prisoners of war should at all times be treated humanely.

On Sunday, Russia’s Ministry of Defense said it would allow the I.C.R.C. and the United Nations to visit the blast site, but the I.C.R.C. said Monday it still has not been granted access

Many relatives of the prisoners have expressed anger toward the Red Cross and the United Nations, arguing that they had guaranteed security as a condition of the fighters’ surrender.

Quote of the Day 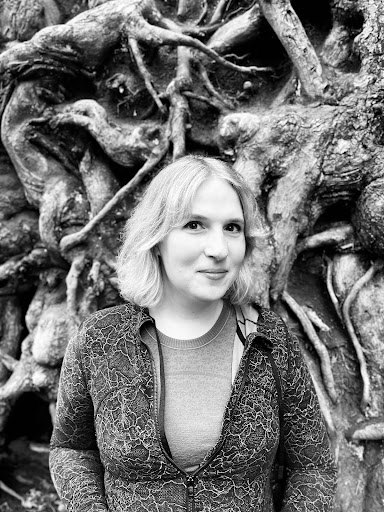