Basiano, 23, also got the special awards for Best in Swimsuit and Best in Evening Gown while Fernandez, also 23 years old, was named as Binibining Ever Belina.

“We thank Ms. Basiano for not only representing our city but for doing a great job in showcasing the rich culture, beauty, and wit of Boronganons in the national pageantry. I hope this will inspire our community, especially our talented youth, to hold fast to their goals, work for it, and strive until they reach the peak of their dreams,” Agda said in a statement.

In the question and answer portion of the country’s oldest beauty pageant contest, Basiano was asked by Senator Risa Hontiveros as to how she will deal with fake news and other negative comments on how she looks, intelligence, and the way she lives her life.

“I have been receiving a lot of opinions from other people and I am not complaining about it because people are entitled to their own opinion. As for me, I will always remind women that we are strong, independent, and courageous because these are the traits that are very critical to the complicated roles that us women play in society,” she said.

Fernandez, on the other hand, was asked by veteran broadcast journalist Rico Hizon on the importance of history to the youths.

Both beauty queens were veterans in the local pageantry.

Basiano was hailed first runner-up in last year’s edition of the Bb. Pilipinas while Fernandez was crowned as Miss Earth Water in the same year.

Basiano was also the grand winner of the 2019 Miss Friendship International held in China.

Fernandez, on the other hand, was named Reyna ng Aliwan in 2018 and Miss Bikini Philippines 2020.

Both of them finished their college degrees at the Asian Development Foundation College in Tacloban. Basiano and Fernandez took a tourism and mass communications degrees, respectively. 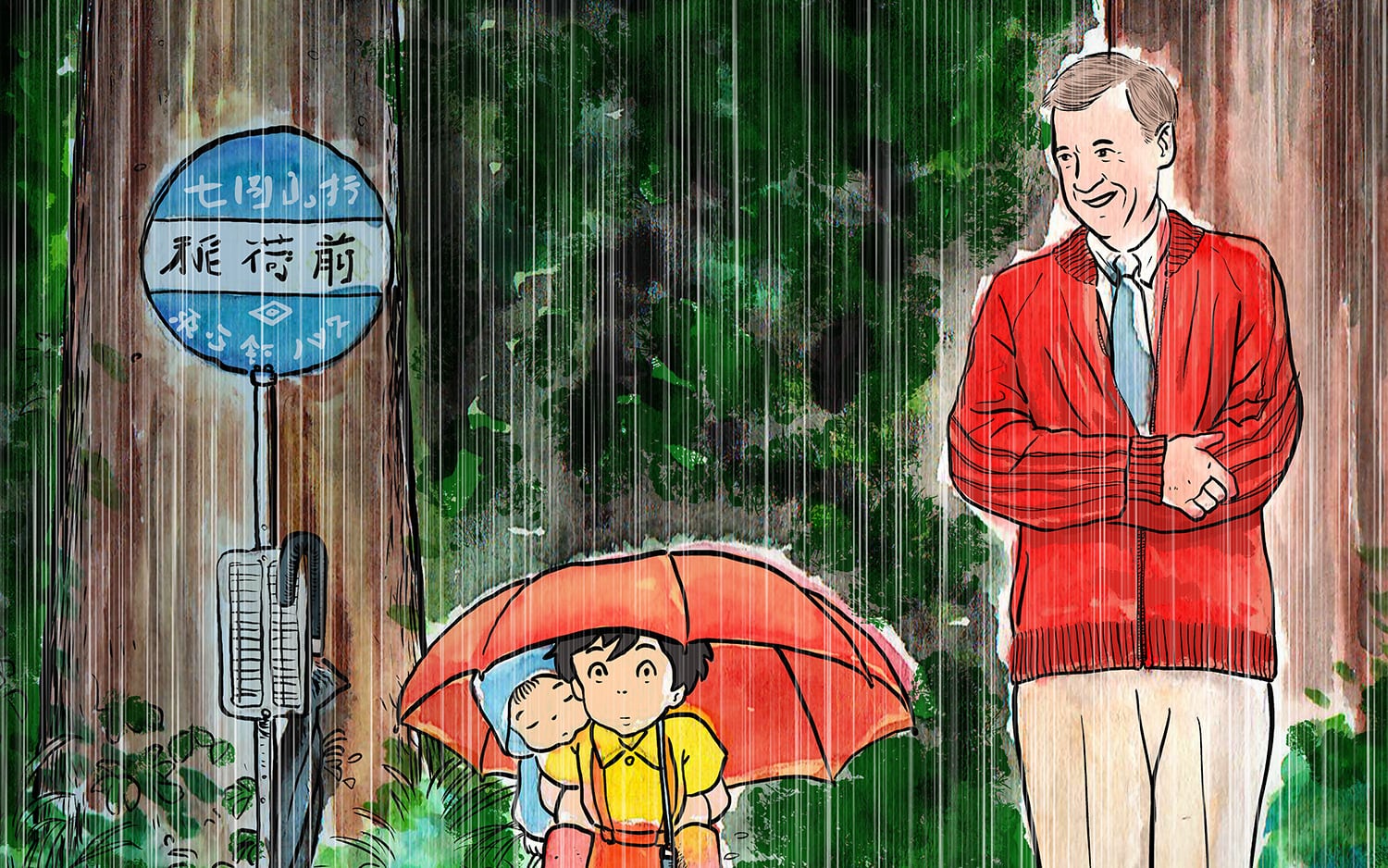