Beijing has warned its military “will not sit idly by” if Nancy Pelosi visits Taiwan later this week.

The warning came from China’s foreign ministry, amid growing tensions between Washington and Beijing.

Ms Pelosi, the US House speaker, began her tour on Monday with a visit to Singapore. She is also due to go to Malaysia, South Korea and Japan. There have also been suggestions that she will visit Taiwan towards the end of her tour on Thursday.

China considers Taiwan to be a breakaway province and strongly reisists any international attempts of support for it as an independent sovereign state.

The latest warning was issued during a Chinese foreign ministry regular briefing.

Spokesperson Zhao Lijian said “there will be serious consequences if she insists on making the visit”, but did not spell out any specific consequences.

“We are fully prepared for any eventuality,” he said. “The People’s Liberation Army will never sit by idly. China will take strong and resolute measures to safeguard its sovereignty and territorial integrity.”

He called Pelosi the “No. 3 official of the US government”.

In Singapore on Monday, she held talks with officials and prime minister Lee Hsien Loong as well as President Halimah Yacob. Lee and Pelosi discussed the war in Ukraine, tensions surrounding Taiwan and mainland China, and climate change, the foreign ministry said.

Lee “highlighted the importance of stable US-China relations for regional peace and security,” it added, in an apparent allusion to reports of Pelosi’s potential visit to Taiwan. 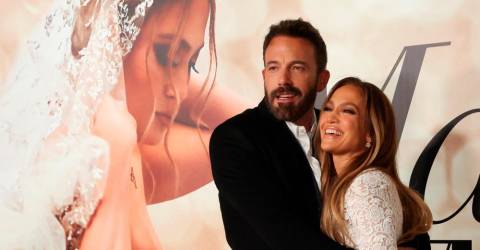 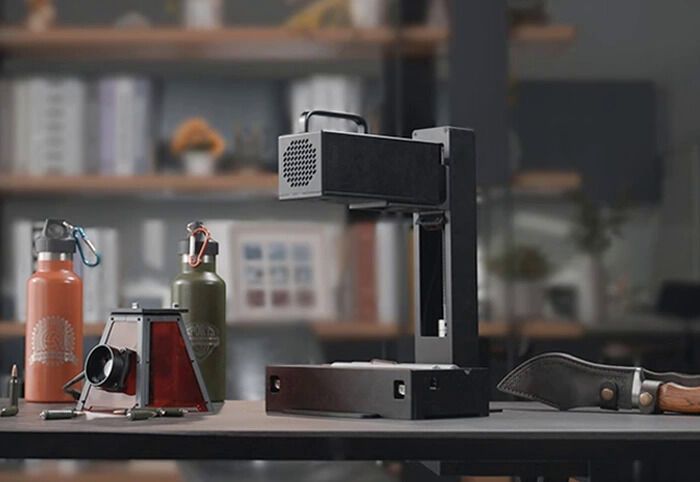 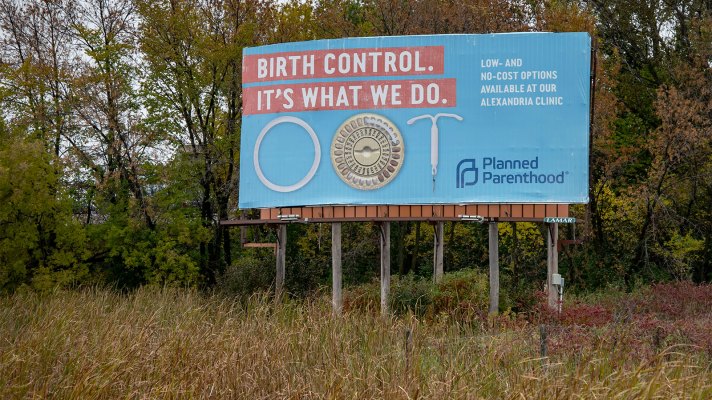 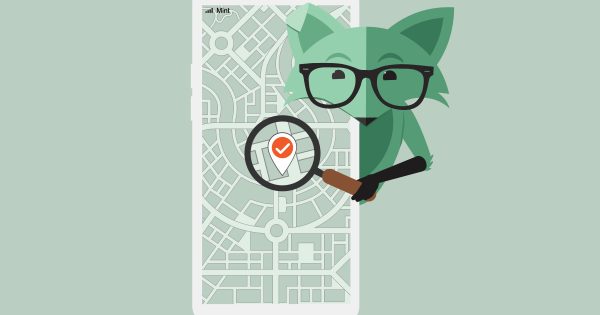 Mint Mobile’s First Family Plan has Quite the Price