This article is an on-site version of our The Week Ahead newsletter. Sign up here to get the newsletter sent straight to your inbox every Sunday

Hello and welcome to the working week. Today I’m stepping in for Jonathan Moules, who is off on holiday.

This week, the Conservative leadership contest caravan moves from parliament to the membership in the country. Ballots are expected to land on the doormats of 150,000 Tory party members in the next few days, while the finalists Liz Truss and Rishi Sunak will go head to head in another televised debate on Sky News on Thursday at 8pm.

But have Tory members already made their minds up? Polls have shown Truss pulling ahead of the former chancellor among the rank and file. Stephen Bush, who helms the Inside Politics newsletter, warns that Sunak has limited time to close the gap with Truss, as “most Conservative members will vote right away when their ballot papers arrive”.

Whoever clinches victory in the leadership race will be inheriting a wave of industrial discontent. Thousands of BT employees will walk out on Monday for the second of two strikes, led by the Communication Workers Union, in a dispute over pay. In response to BT’s £1,500 pay deal offered to staff in April, the CWU said company bosses had “stuck two fingers up” to workers. Dockers at the UK’s biggest container port are also expected to strike in August.

Across the Atlantic, Hungary’s prime minister Viktor Orbán will speak at the Conservative Political Action Conference in Dallas, Texas, despite an international backlash following a speech he gave about race that led to the resignation of one of his close aides, who called it “pure Nazi”.

Speaking of controversial international trips, Kathrin Hille reports that China is pulling out all the stops — including possibly the military — to dissuade the US House of Representatives Speaker Nancy Pelosi from visiting Taiwan in the next few days.

Past the doom and gloom, we can look forward to a weekend of revelry. As well as International Beer Day on Friday, Brighton’s streets will be awash with glitter as one of the UK’s biggest Pride events kicks off. The annual LGBTQ parade will see thousands of people flocking to the south coast of England. And don’t miss the Fire of Love on the big screen, writes our film critic Danny Leigh.

The Bank of England will be in a tight(ening) spot on Thursday as its Monetary Policy Committee weighs up how high to raise interest rates in a bid to bring inflation down to its 2 per cent target. It is currently running at a 40-year high of 9.4 per cent and is expected to climb higher. Governor Andrew Bailey said an increase of half a percentage point — which would be the biggest increase in 27 years — is on the table.

The BoE is under pressure to step up inflation-taming efforts after the US Federal Reserve raised its benchmark rate by 0.75 percentage points for the second month in a row on Wednesday. The White House will be trumpeting any good news from US employment figures this week to downplay fears of recession. The economy shrank for a second straight quarter and “core” personal consumption expenditures (PCE) rose 0.6 per cent in June.

The August earnings lull is not quite upon us. After last week’s frenzy, things will chill out only a little in the days ahead, says FT corporate commentator Cat Rutter Pooley.

The narrative of consumer goods and drinks groups raising sales forecasts on the back of surging inflation has been firmly set ahead of Heineken’s results on Monday and Kellogg’s on Thursday.

The windfall profits earned by oil and gas groups have also been a major focus of the earnings season. After Shell racked up $11.5bn in profits in a record quarter, it’s BP’s turn to step into the political storm on Tuesday. The UK has imposed additional taxes on energy companies this year but another round of record profits could increase calls for additional levies.

And while the major US banks gave their updates what feels like aeons ago, reports from the European banking sector are still trickling through. HSBC will update on whether lockdowns in China have continued to weigh on its Asian profitability, while Bank of Ireland and Commerzbank both report on Wednesday.

Here is a more complete list of what to expect in terms of company reports and economic data this week.

Finally, here is a rundown of other events and milestones this week.

Recommended newsletters for you

Disrupted Times — Documenting the changes in business and the economy between Covid and conflict. Sign up here 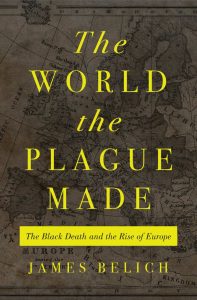 Book Review: A Global History of the Black Death 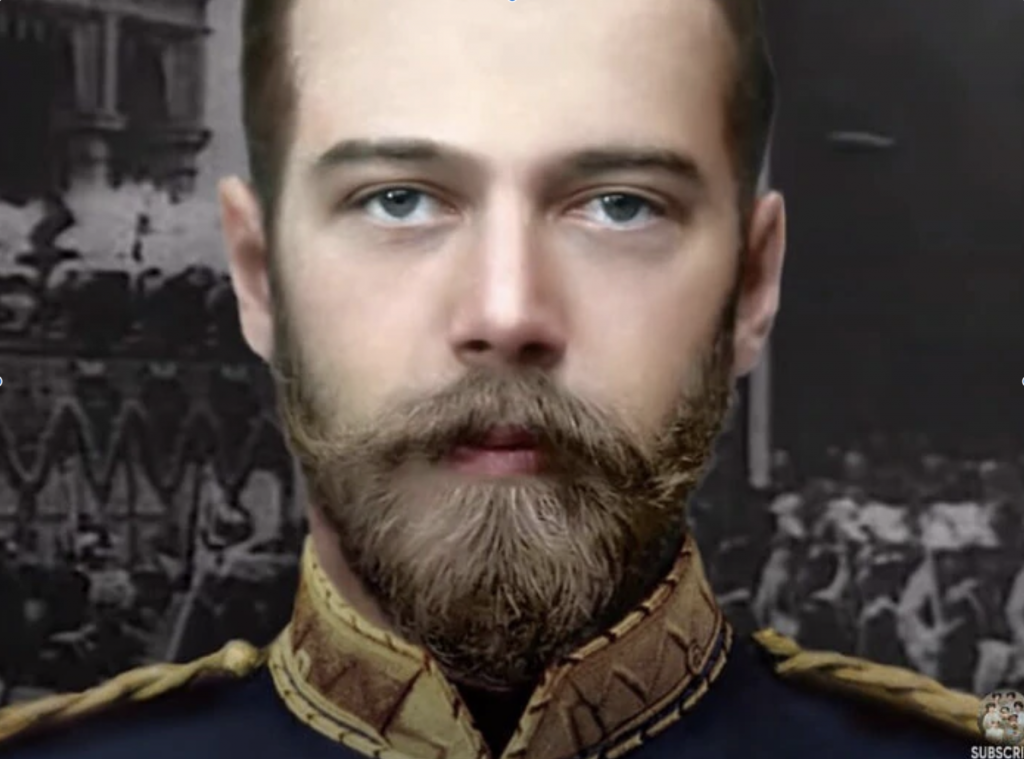 When You Think God Is on Your Side: The Fall of the Russian Empire