Lifting 201kg never felt easy but thanks to the love and wishes of billions back home, every challenge is just an attempt away. 🇮🇳#WeAreTeamIndia #TeamIndia pic.twitter.com/GnyaftZkpv

Thank you Hon’ble Prime Minister sir for your kind words and good wishes. Constant support and motivation to all the sportsperson from you and your government in providing us foreign exposure has really helped us to perform well at such mega events. 🙏 https://t.co/xiqrjmZJir

Earlier, India opened its medal account at the Games with 21-year-old weightlifter Sanket Mahadev Sargar claiming a silver in the men’s 55 kg category. He settled for the second position with a combined lift of 248 kg (113 kg+135 kg).

Thereafter, Gururaja Poojary, who had won the silver medallist in the last edition (56 kg) of CWG, bagged the bronze in men’s 61 kg. India’s fourth medal Bindyarani Sorokhaibam then won India’s fourth medal, a bronze, of the day in the women’s 55 kg weightlifting. 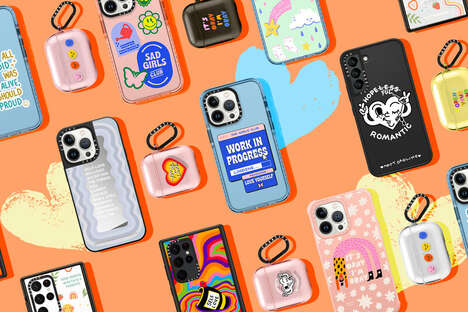 Russian intelligence behind the attack on the publisher of Novaya Gazeta, says a US official

Renew with us or your credit score suffers, Spectrum warns 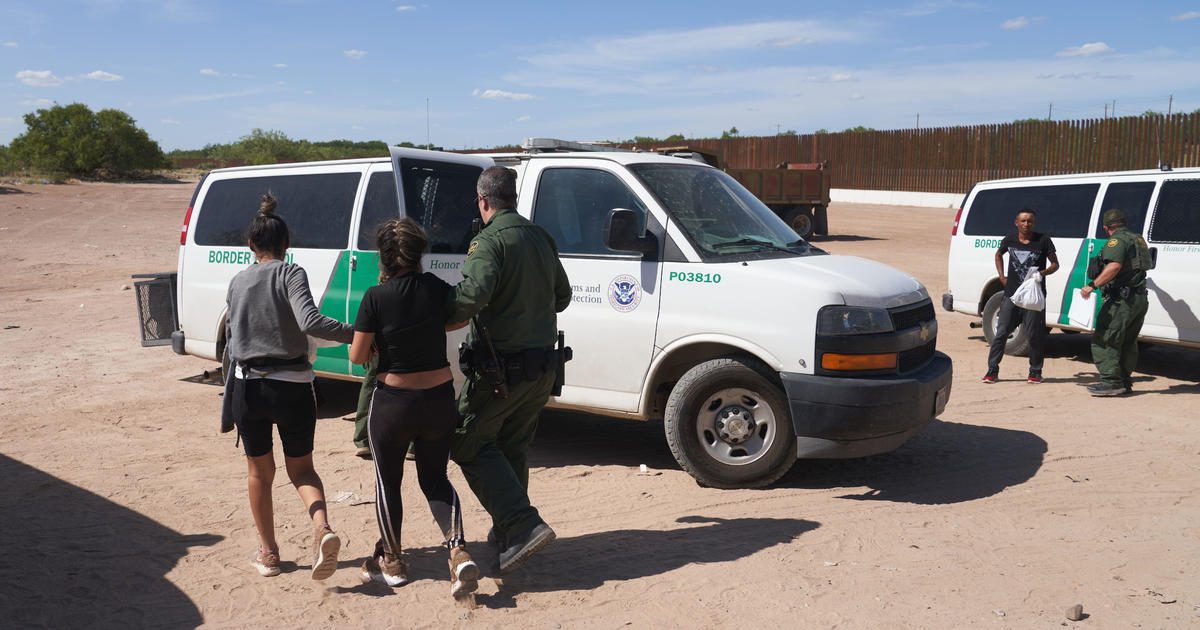