FAN favourite character Eddie Munson, who sealed his place in pop culture by playing Metallica’s Master of Puppets to fight the evil Vecna at the end of Stranger Things 4, was such a big success that he saved actor Joseph Quinn from being detained for an extended period of time at an American airport.

Quinn, the British actor who plays Munson, recently revealed to Jimmy Fallon on The Tonight Show that the role let him escape an airport detention issue on his way to his appearance.

“I very nearly didn’t make it,” Quinn said. “I was taken into, I guess you could call it more of a dungeon. And I was asked to wait there for about 20 minutes and then I was summoned to this desk where someone asked me “What are you doing in the United States, sir?”

“I said, ‘I’m actually here to meet Jimmy Fallon on ‘The Tonight Show.’ And he didn’t believe me.”

The actor was almost not allowed to enter the country, until a second immigration officer recognised him as the Hellfire Club head on the series.

“One of his colleagues looked over at him, looked at me, and said: ‘Leave Eddie alone!’” Quinn said. “And then (the colleague) said, ‘It’s Eddie from Stranger Things‘ and he was like, ‘You’re Eddie Munson?’” 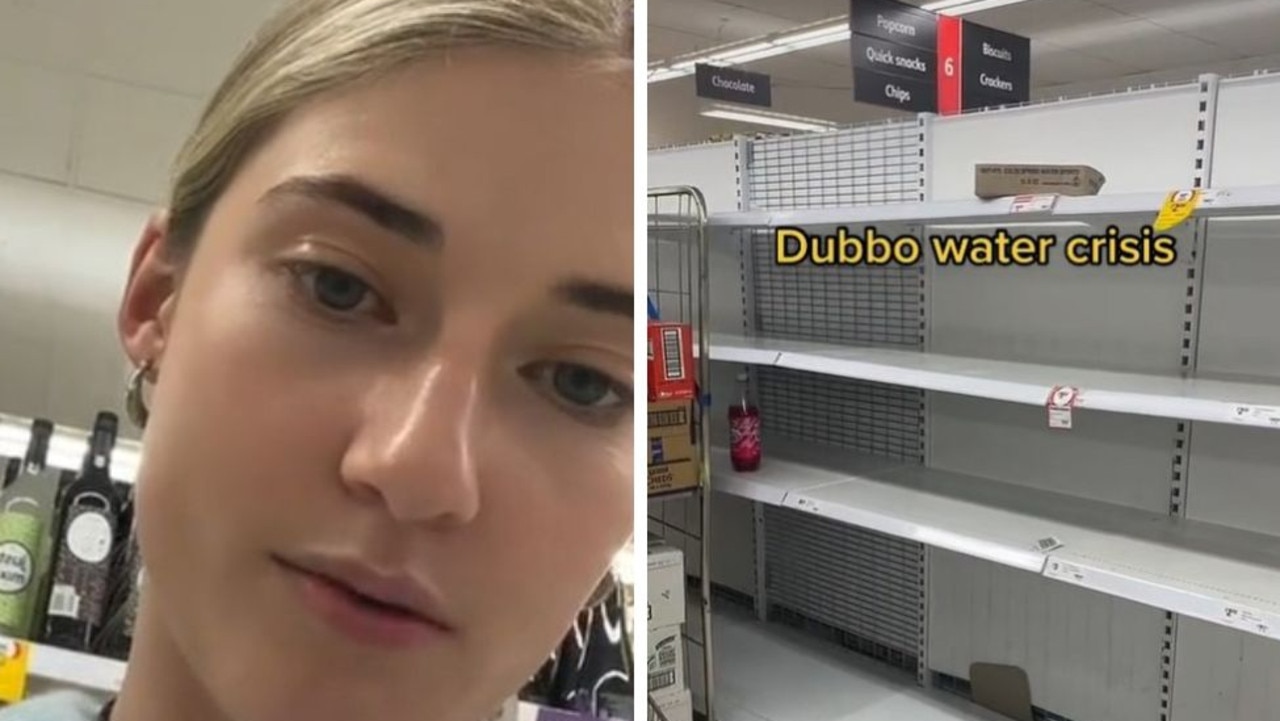 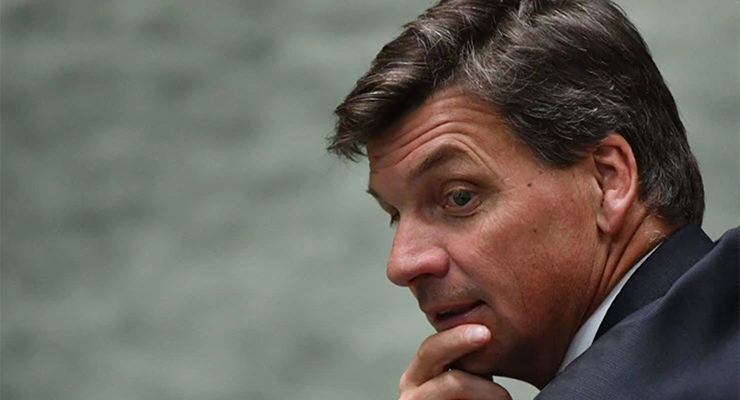 It’s clear Twitter’s board would ‘rather burn the place to the ground’ than be taken over by Elon Musk – twitchy.com