“Democratic National Committee officials have begun to inform top national and state party members that the decision on which states will go first in the party’s 2024 nominating process has been delayed until after the midterms,” CNN reports.

Associated Press: “The committee was also mulling adding a fifth early primary contest prior to Super Tuesday when a large number of states traditionally vote.” 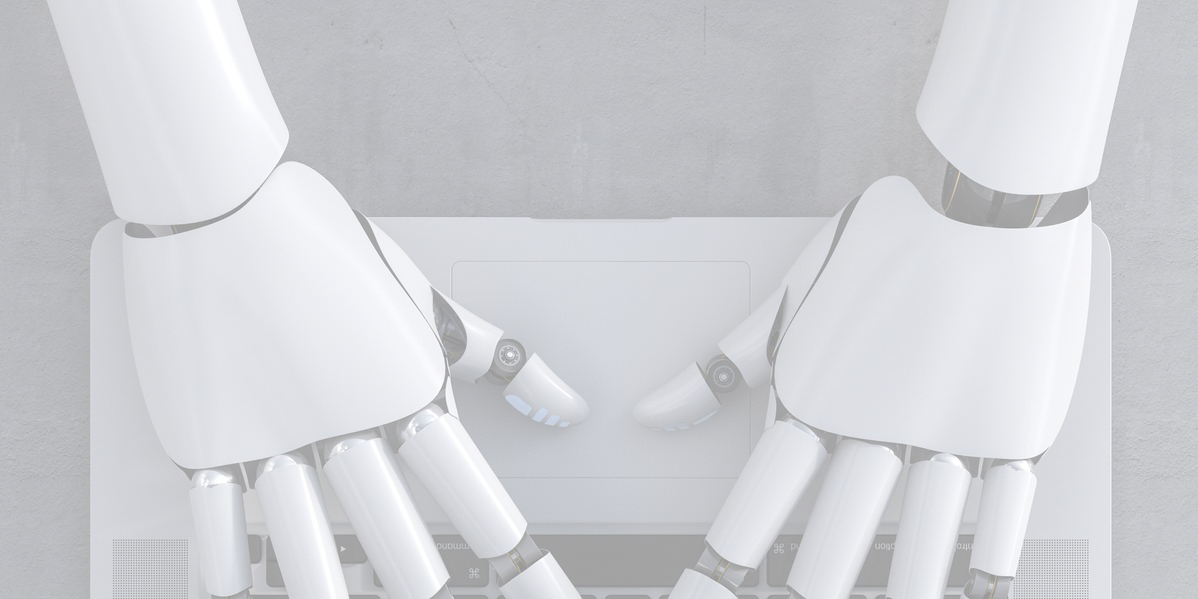 U.S. court will soon rule if AI can legally be an ‘inventor’ 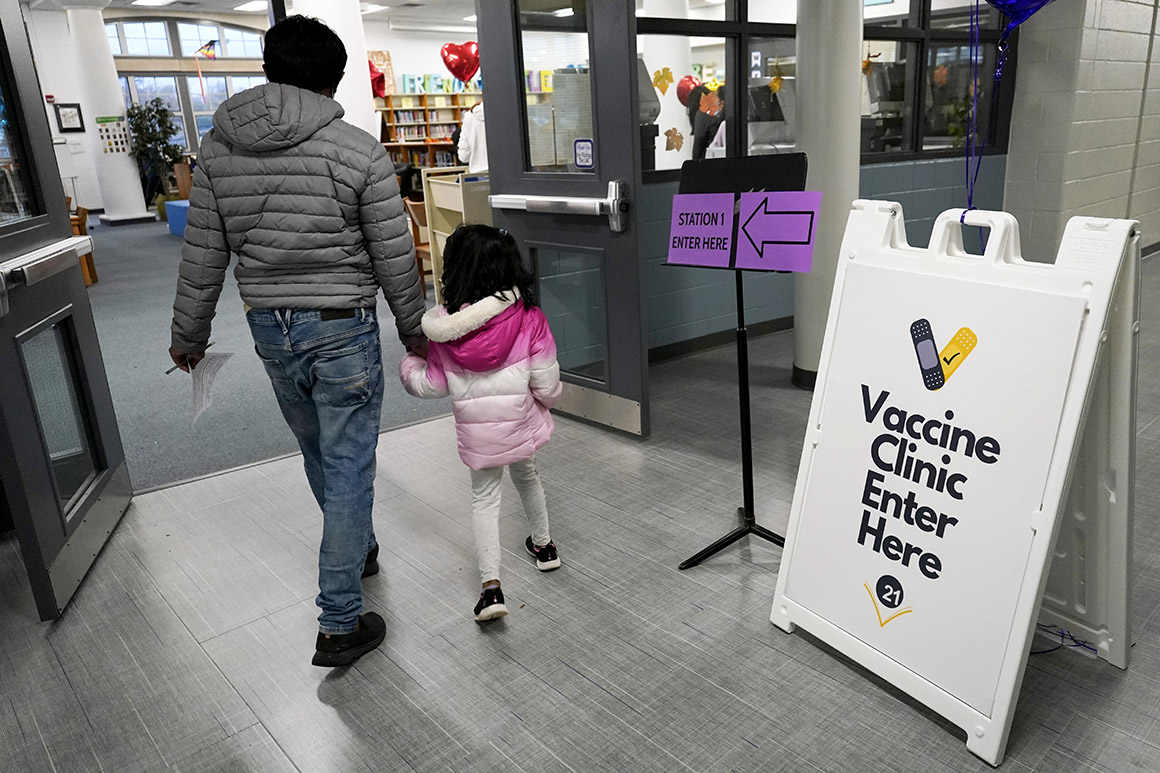