Robyn Powell’s time on the lung transplant waitlist was marked solely by “excitement”.

“There was no fear or sadness,” her daughter, Jessie, said. “I couldn’t understand how she could be so positive. But the thought of receiving new lungs was getting her through.”

This made it all the more upsetting when, after several months of waiting, Robyn’s doctors deemed her too unwell to receive the new set of lungs she desperately needed.

The mum of two from Geelong, Victoria, died in February 2019 at age 60 – about a year after she joined the waitlist.

Sharing her story on the final day of DonateLife Week to encourage Australians to register as organ and tissue donors, Jessie describes the day she, her dad John, and younger brother Liam were told Robyn would not receive a transplant as “the most devastating day ever”.

“It was palliative care after that point, all the hope had been lost.”

Robyn had been sick most of Jessie’s life, but was only diagnosed with auto-immune disease lupus about three years before her death. She also had non-cancerous nodules on her lungs that severely impacted her ability to breathe.

“Towards the end, Mum was bedridden and on oxygen 24/7,” Jessie said.

“She was a very social, outgoing person, so that was very hard.”

Learning her mum would die if she didn’t receive new lungs was also confronting.

“It is quite jarring being told someone else has to die in order for your parent to live,” Jessie said.

“But one of the nurses explained that it means someone else isn’t dying in vain. They’re potentially helping so many people.”

One organ donor can save up to seven lives, and help many more through eye and tissue donation.

Jessie said losing her beloved mum while she lingered on the transplant waitlist had driven her to be “very vocal” about the importance of sparing one minute to register as a donor.

“It’s such a quick and easy thing to do, and many people don’t realise how many people it could help,” she said.

“I’ve made sure all my friends and family are registered. It’s so empowering to know you’ve made a decision that if, God forbid, something happens to you, it won’t be in vain.”

MORE: DonateLife plea for 100,000 Aussies to register as organ donors

“She was an absolute gun, the happiest person, the funniest person,” she said.

“She loved so hard and always put everyone else before herself, no matter how bad she was feeling.

“It makes me so proud to be her daughter, and to carry on her positivity and love of life.”

-Anyone aged 16-plus can register to be a donor, you’re never too old or unhealthy

-You can only register via your driver’s licence in SA – elsewhere, you can do so via donatelife.gov.au, the Medicare app or the MyGov website

-Registering only takes one minute

-A third of Australians aged 16-plus are registered to be donors. If this rose to half, about 200 more Australians would receive a transplant each year

Think Johnson Has Had a Bad Week? He’s Achieved What He Wanted 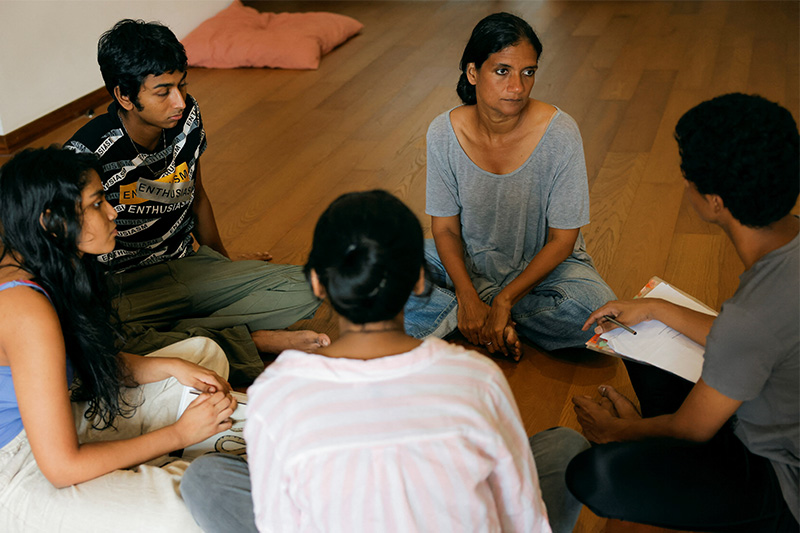