The dollar also struggled to bounce back from a sell-off — sitting at a three-week low against the yen — that came in response to comments by Fed Chairman Jerome Powell that suggest its next supersized increase could be its last.

But analysts cautioned that the initial joy, which sent New York’s three main indexes soaring, could be short-lived, as the global economy continued to face several headwinds and inflation is not likely to come down quickly.

As expected, the Fed lifted borrowing costs 75 basis points to 2.25 percent to 2.5 percent, close to the neutral level it considers neither stimulating nor slowing economic growth.

Forecasts have rates going as high as 3.8 percent in 2023, as the United States central bank tries to control runaway inflation.

There is a growing concern that the sharp rise in rates is bearing down on the world’s top economy and could send it into a recession.

In his post-meeting comments, however, Powell said he did not consider that to be the case because “there are too many areas of the economy that are performing too well.”

He did note that growth was slowing.

Powell also said officials would not give any guidance on their next move, instead taking each decision on a meeting-to-meeting basis.

While he said another “unusually large increase could be appropriate” in September and officials “wouldn’t hesitate” to lift it by 1 percentage point, markets took heart from the suggestion that the bank was ready to take its foot off the gas toward the end of the year.

On Wall Street, the Dow and S&P rallied, and the Nasdaq jumped more than 4 percent — its best one-day rise since late 2020 — as tech firms caught a wave of optimism. The sector is more susceptible to higher rates.

And Asia followed suit, though with more muted gains.

The prospect of a slower pace of rate hikes weighed on the dollar against most other currencies, and on Thursday it hit its lowest level against the yen since July 6.

There was a warning that the positive mood might not last, however.

“This market move is the victory of hope over experience,” Jeffrey Rosenberg of BlackRock Inc. told Bloomberg Television. “I’d be a little bit cautious here.”

“We read [Chairman] Powell’s press conference as more hawkish than the market’s interpretation,” they said, adding that inflation readings excluding food and energy would “push the Fed to hike more aggressively than they or markets anticipate.”

All eyes are now on the release of second-quarter growth data that was due on Thursday. After a 1.6-percent contraction in the previous three months, another negative reading would put the economy into a technical recession.

Oil prices rose after data showed a big drop in United States stockpiles, while Powell’s comments on the economy eased recession concerns and the weaker dollar made the commodity cheaper for buyers with other currencies. 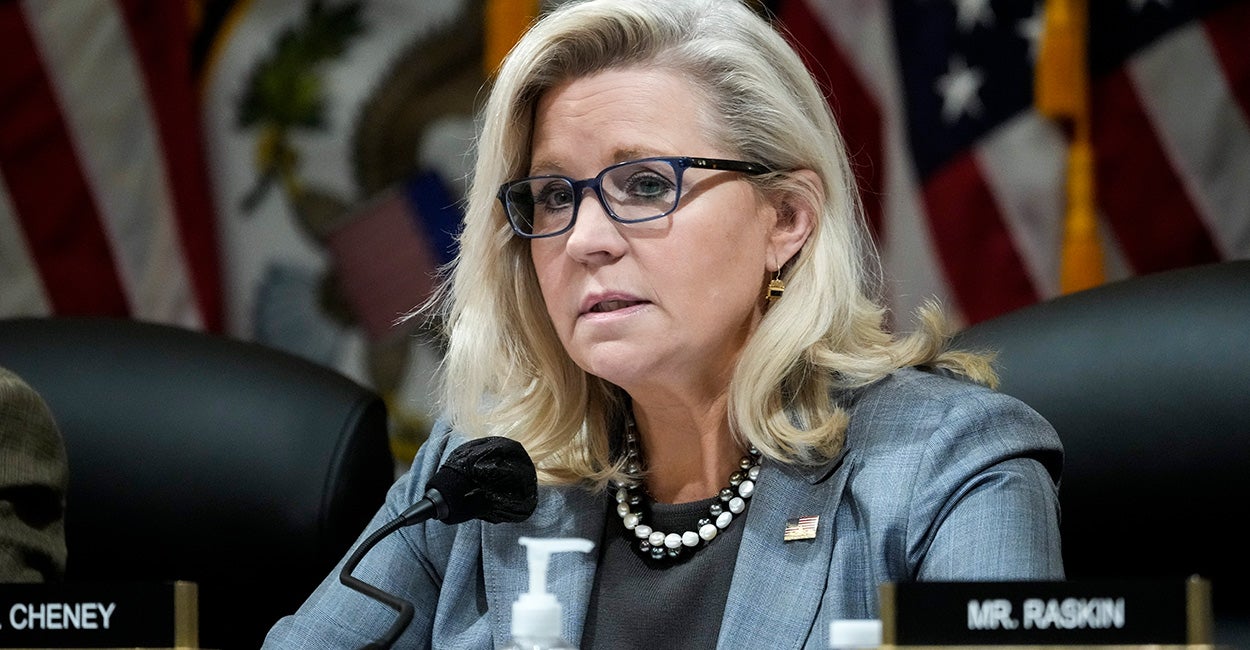 Congress Ignores Pressing National Business While It Obsesses on Jan. 6

The Kentucky Derby Rich Strike winner will not race at Preakness 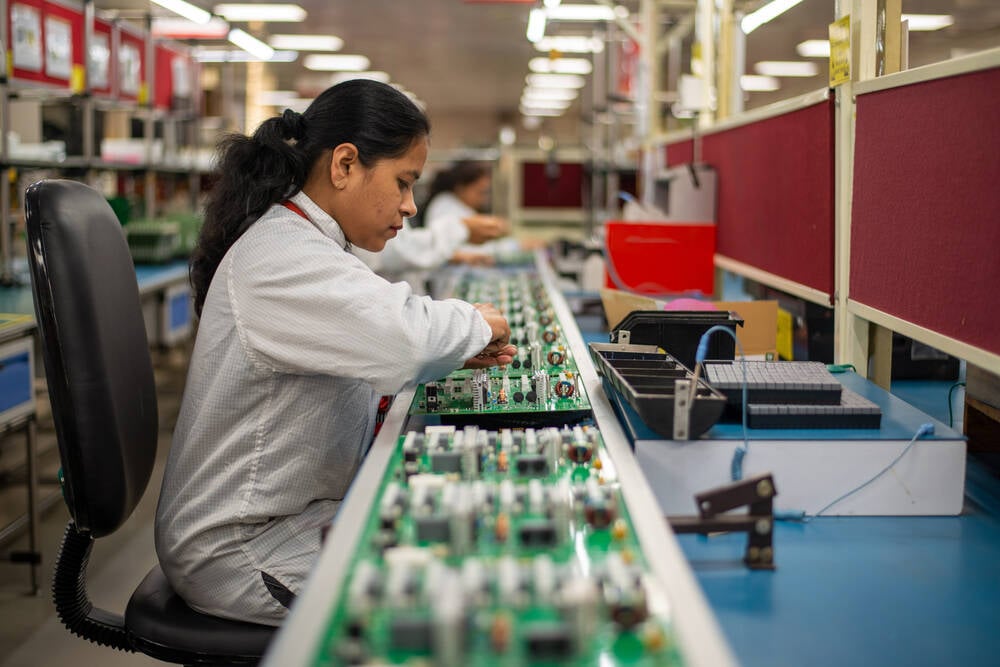 Your job was probably outsourced for exactly the reason you suspected