With this feature, a user can add an image, video, and GIF to a single tweet. According to GSM Arena, those who have used Twitter for any amount of time would know the company has so far supported having only a single type of media attached. While users can attach four images, there was no way to attach more than a single video or a GIF or mix them with the images.

With this update, the limit of four forms of media remains but users can now have any combination of images, videos, and GIFs within those four slots.

“We’re testing a new feature with select accounts for a limited time that will allow people to mix up to four media assets into a single tweet, regardless of format,” said Twitter. “We’re seeing people have more visual conversations on Twitter and are using images, GIFs and videos to make these conversations exciting. With this test, we’re hoping to learn how people combine these different media formats to express themselves more creatively on Twitter beyond the 280 characters.” 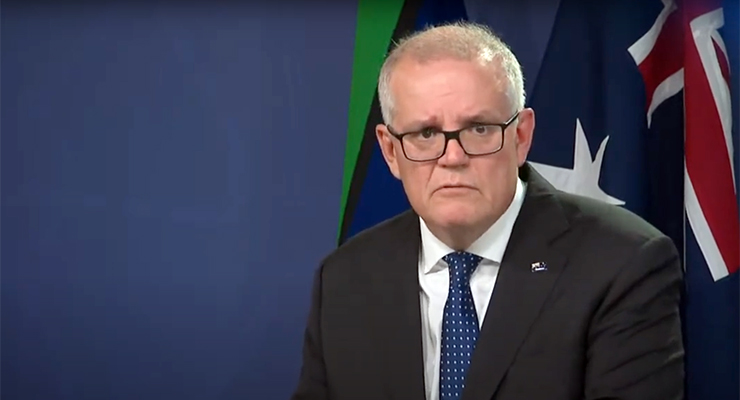 Scott Morrison insists he was not a naughty boy, just a messiah