“As Roger Stone prepared to stand trial in 2019, complaining he was under pressure from federal prosecutors to incriminate Donald Trump, a close ally of the president repeatedly assured Stone that ‘the boss’ would likely grant him clemency if he were convicted, a recording shows,” the Washington Post reports.

“At an event at a Trump property that October, Rep. Matt Gaetz (R-FL) predicted that Stone would be found guilty at his trial in Washington the following month but would not ‘do a day’ in prison. Gaetz was apparently unaware they were being recorded by documentary filmmakers following Stone, who special counsel Robert Mueller had charged with obstruction of a congressional investigation.”

Said Gaetz: “The boss still has a very favorable view of you… said it directly.”

He added: “I don’t think the big guy can let you go down for this.” 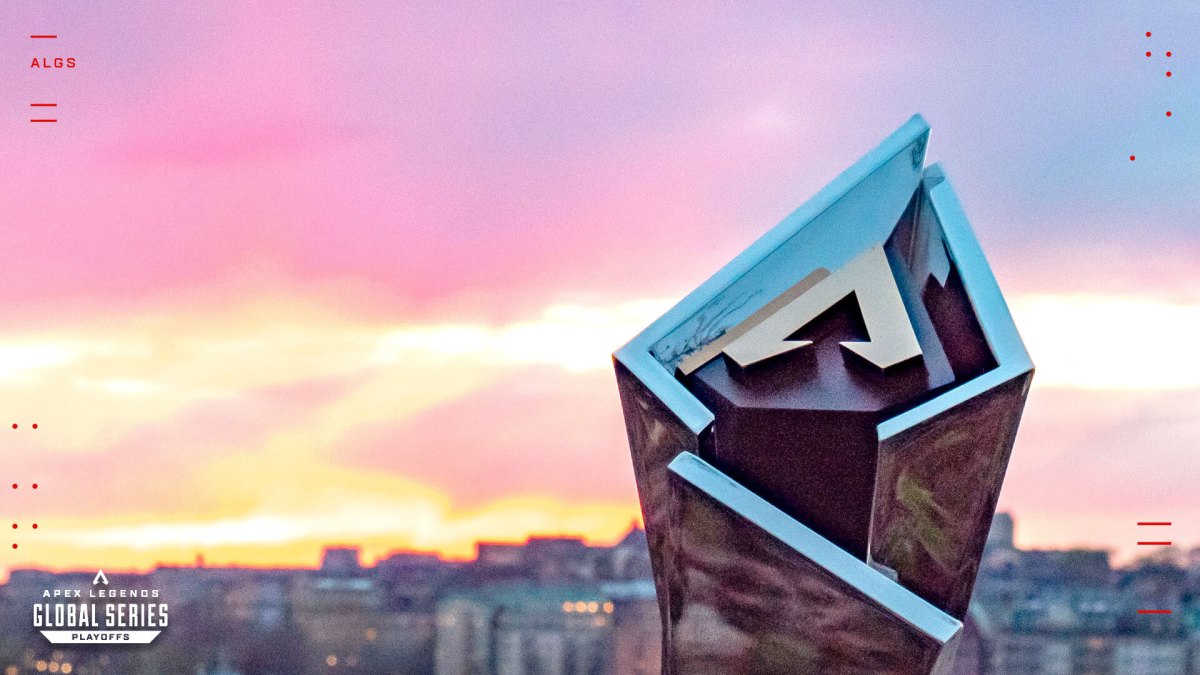