AUTHORITIES in Hong Kong have announced that they are launching investigations into the shocking incident in the middle of a concert at the Hong Kong Coliseum which left a back up dancer at risk of paralysis.

During a performance by 12-member Cantopop boy band Mirror on Thursday night, a giant LED panel fell from the ceiling and landed onstage, injuring two back-up dancers, as seen in videos that immediately went viral on social media. Both dancers were later taken to Queen Elizabeth Hospital for treatment.

One dancer, Chang Tsz-fung, 29, was discharged a day later, while the remaining dancer Mo Lee Kai-yin, 27, remains in intensive care. Reports have suggested that he is “in danger of becoming paralysed from the neck down”.

You can watch the video of the incident here (discretion is advised due to the graphic nature of the video).

In a press conference on Friday, Hong Kong’s secretary for Culture, Sports and Tourism Kevin Yeung sought public understanding to allow authorities to look into the full details of the case, which he said might take a few weeks.

“From initial observation, a wire fractured and led to the fall of the screen and caused the dancers to be injured,“ Yeung was reported as saying.

Netizens have pointed out that in the days leading up to the disaster, there were reports that audience members at three previous shows at the venue had warned that the stage and the set seemed unstable, which will undoubtedly lead to questions about culpability.

The next concert scheduled to take place at the Hong Kong Coliseum will be in mid-August, and authorities have indicated that concert organisers may be barred from installing large stage sets for coming shows until the current probe has been completed. 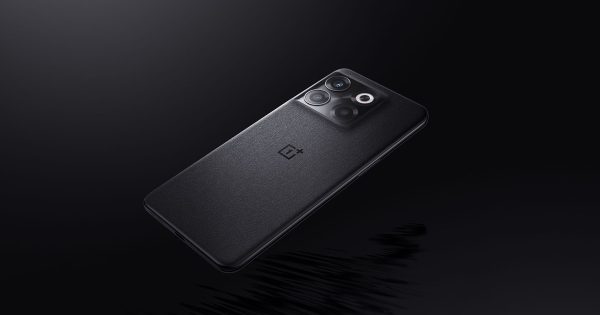 OnePlus 10T and Its Insane Charging is Official at $649 Can a non-resident withdraw the entire pension annuity at 55?

NSW: Reasons for home masks after the rules were dropped