BANKING giant Standard Chartered Bank is maintaining that the Philippine economy would expand beyond the government’s target this year, forecasting gross domestic product (GDP) increased by double digits in the second quarter of 2022.

“For the Philippines, my growth forecast is at 8 percent for 2022 for GDP,” Jonathan Koh, the lender’s economist for Asia and Philippines, announced during a media briefing on Friday.

The economy, as measured by GDP, grew by 8.3 percent in the first quarter of the year. The government is targeting a 6.5- to 7.5-percent expansion for 2022, recently reduced from 7 to 8 percent, but still stronger than last year’s actual growth of 5.7 percent.

Koh said he thinks the government’s growth target is a little more conservative.

“Just mathematically speaking, and assuming that Finance Secretary [Benjamin] Diokno mentioned that Q2 (second quarter) GDP growth is going to be double digit. We had a very strong Q1 (first quarter) and my forecast for Q2 is also 10 percent year on year,” he explained.

“And if we assume a zero percent q-o-q (quarter on quarter) in both Q3 (third quarter), as well as Q4 (fourth quarter), they’re essentially bringing us to 7.1-percent growth, and 8 percent I’m assuming around 1-percent q-o-q growth in Q3 and Q4,” Koh added.

He further said the most recent activity data indicate that economic activity is continuing to improve. As of May, mobility indices have increased to pre-pandemic levels.

In April, the purchasing managers’ index for the entire economy accelerated to 56.5, with all sectors over 50. He underlined that in March, the average manufacturing capacity utilization picked up to 70.4 percent, which was the highest level since January-February 2020.

As domestic restrictions are eased, Koh said the economy should continue to recover.

He also said investment and consumer spending are anticipated to be the main sources of economic development for the remainder of the year.

Given the ongoing improvement in the job market, Koh said private consumption is anticipated to continue to be a significant growth driver for the rest of the year.

He said private and public investment activity is anticipated to rise in the next quarters as company loans saw upticks in line with improving business expectations.

Koh said government capital expenditures, which are projected to surge 7.1 percent this year, should continue to support public investment. He also noted that the new administration has committed to continuing the Build, Build, Build infrastructure program and is seeking to expand public-private partnerships.

He said there are negative risks, such as persistent pandemic risk and reduced foreign demand, as a result of tighter monetary policy in response to high prices and geopolitical tensions. 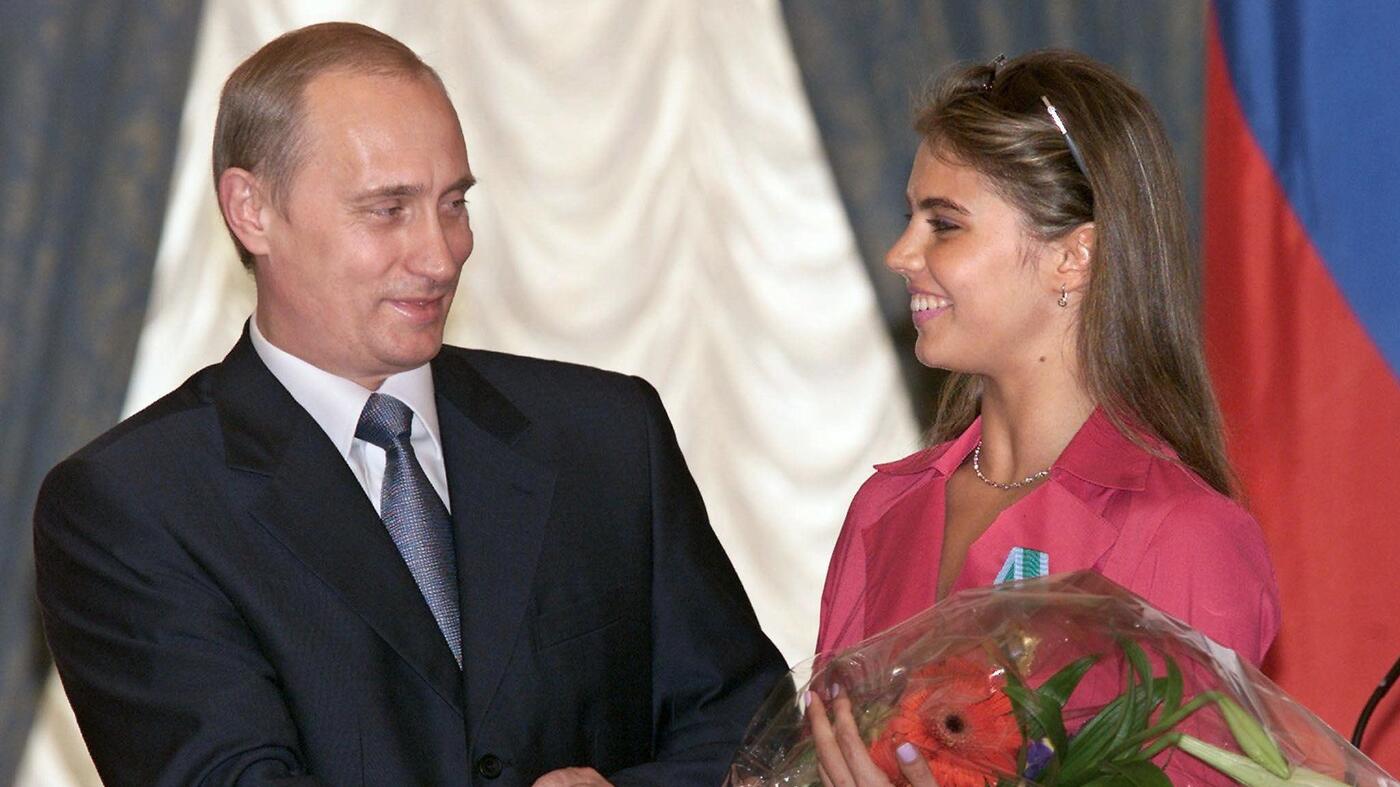 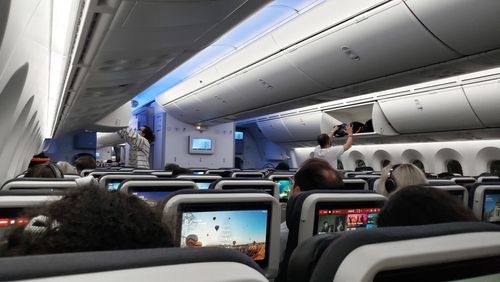 Wagatha Christie case: what to know at the beginning of the trial

Mike Pence has returned from the dead