“Russian government officials requested that a former colonel from the country’s domestic spy agency who was convicted of murder in Germany last year be added to the US’ proposed swap of a notorious arms dealer for Brittney Griner and Paul Whelan,” CNN reports.

“The Russians communicated the request to the US earlier this month through an informal backchannel used by the spy agency.” 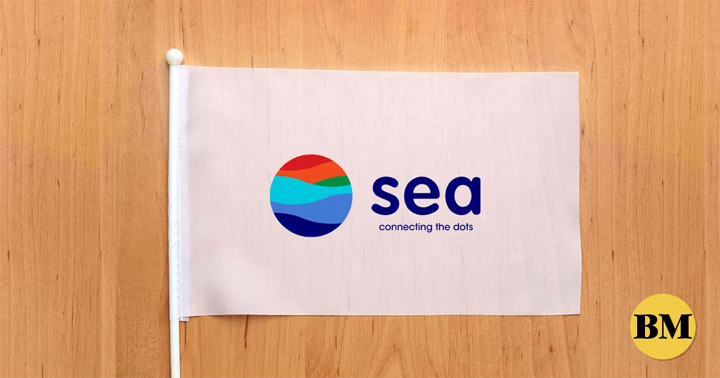 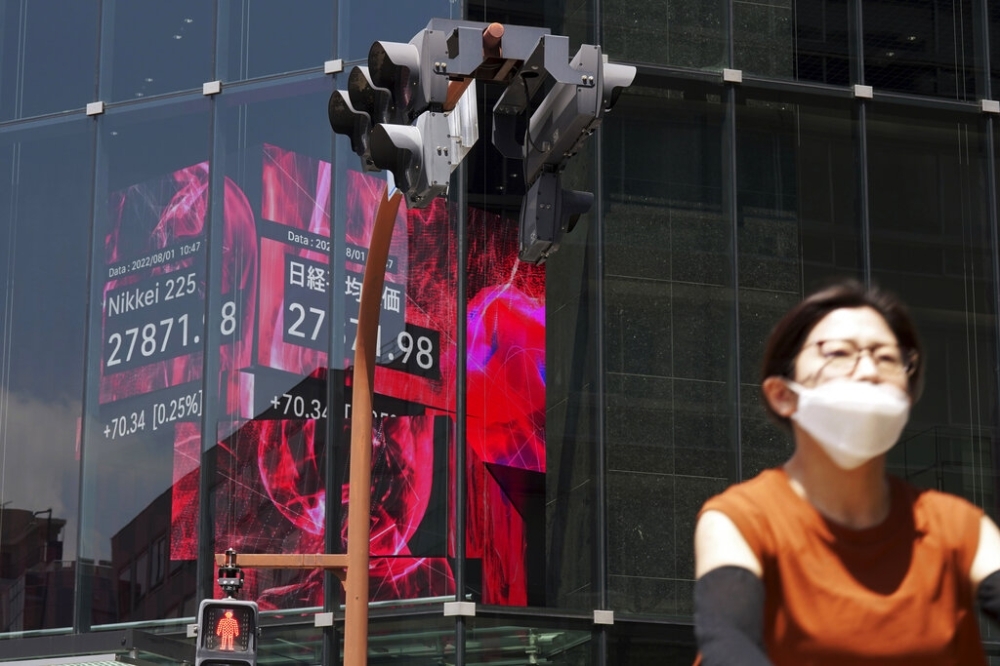 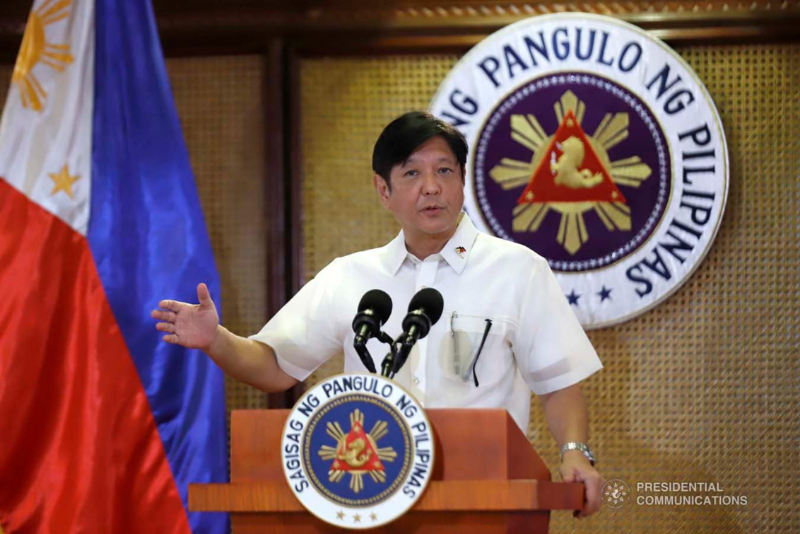