“Cybersecurity experts and former government leaders are stunned by how poorly the Secret Service and the Department of Homeland Security handled the preservation of officials’ text messages and other data from around Jan. 6, 2021, saying the top agencies entrusted with fighting cybercrime should never have bungled the simple task of backing up agents’ phones,” the Washington Post reports.

“Experts are divided over whether the disappearance of phone data from around the time of the insurrection is a sign of incompetence, an intentional coverup, or some murkier middle ground. But the failure has raised suspicions about the disposition of records that could provide intimate details about what happened on that chaotic day, and whose preservation was mandated by federal law.” 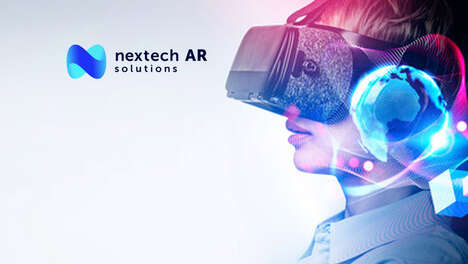 Twitter criticized for allowing the White House to make “clearly false” claims about the vaccine. 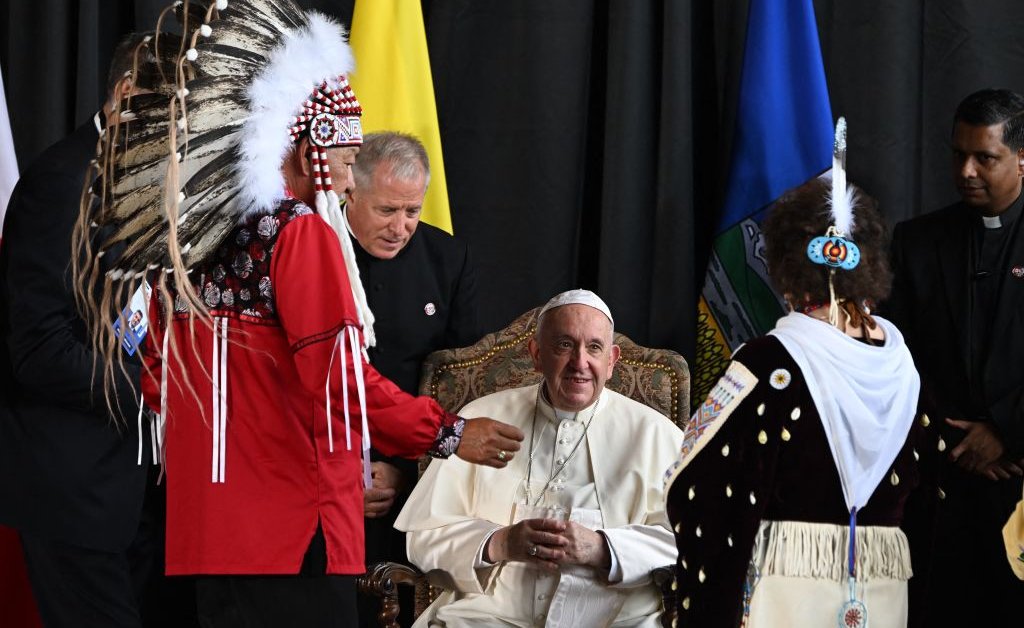 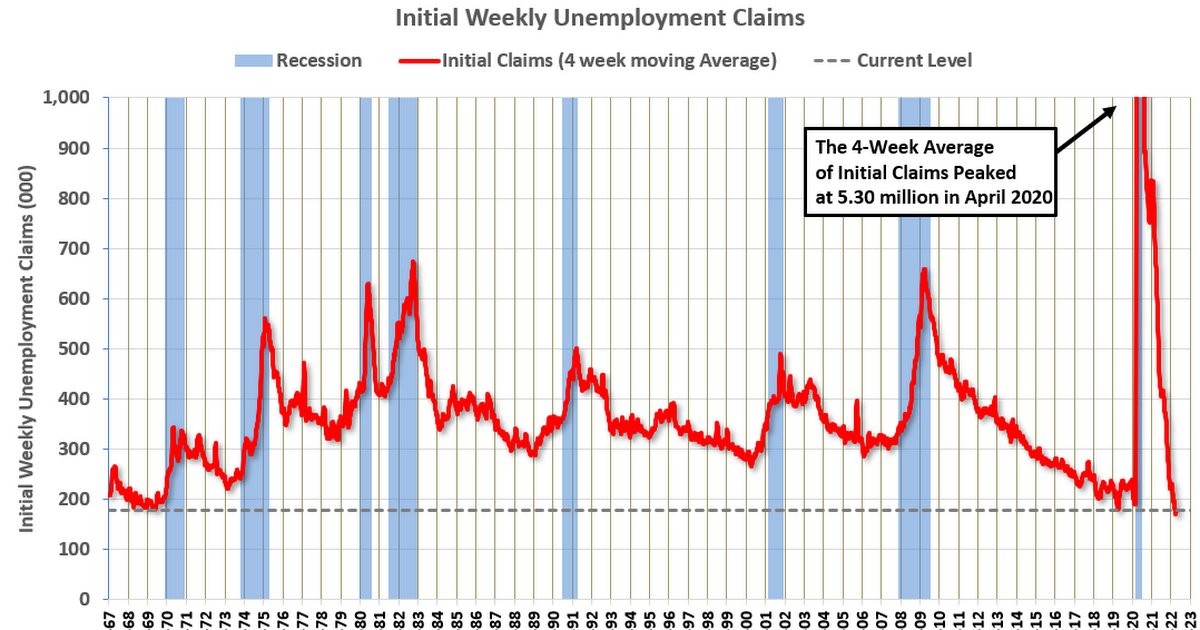