The amount of extra debt taken on by UK consumers doubled last month, according to data from the Bank of England on Friday, raising fears that people are resorting to credit cards and other forms of borrowing to fund increases in the cost of living.

The BoE data found that UK consumers borrowed a net £1.8bn in June, up from £0.9bn in May, most of which was on credit cards. The annual growth rate for consumer credit hit 6.5 per cent, the highest level since before the coronavirus pandemic.

“We are seeing a significant increase in consumer borrowing, with many households feeling the strain of living costs increasing, prompting consumers to fund their expenditure through borrowing,” said Shushill Suglani, senior economist at consultancy Cebr.

A sharp increase in fuel bills and food prices pushed inflation to a 40-year high of 9.4 per cent last month, piling pressure on household budgets.

According to Cebr, the jump in utility bills has left outgoings exceeding income for many householders. The situation is expected to deteriorate in the coming months as inflation heads towards double digits. Consultancy BFY Group this week warned that gas and electricity bills for some of the most vulnerable households could rise to £500 a month in January.

The rise in consumer borrowing comes alongside one in interest rates. The BoE in June increased the base rate by 0.25 percentage points to 1.25 per cent and is next week expected to lift it again — potentially by 0.5 percentage points.

Higher interest rates are already dampening the housing market, with the data showing that net mortgage borrowing by individuals dropped sharply to £5.3bn in June, down from £8bn in May.

Meanwhile approvals for house purchases, an indicator of future borrowing, fell to 63,700 in June, down from 65,700 in May. The June figure is below the average in the 12 months before the pandemic.

“Mortgage approvals slipped back to below 2019 levels in June supporting our view that higher interest rates will cause housing market activity to slump over the next two years,” said Andrew Wishart, property economist at Capital Economics.

“Further rises in bank rate and narrow interest margins on mortgage lending at present suggest that mortgage rates will continue to climb, causing demand to deteriorate further over the coming months,” he added.

Capital Economics expects mortgage approvals and transactions to slip to the lowest level since 2012 next year. 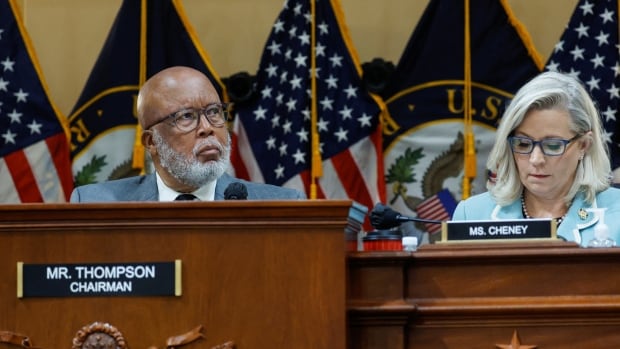 At Summit of the Americas, Biden hails democracy as vital