New Delhi: India captain Shikhar Dhawan, who scored a match-winning 97 in the first ODI against West Indies, has moved up one place to joint-13th, while Shreyas Iyer is up 20 places to joint-54th among batters in the MRF Tyres ICC Men’s ODI Player Rankings. Fast bowler Mohammad Siraj is also in the top 100.

For the West Indies, opener Shai Hope is up three places to 12th after his valiant 115 in the second match while fast bowler Alzarri Joseph has gained two places to reach 16th position after grabbing two wickets each in both matches.

Meanwhile, South Africa’s Quinton de Kock has progressed two places to fourth after his 92 not out in the third match against England that was washed out by rain, ending the series at 1-1. England fast bowler David Willey has moved up to 23rd position among bowlers.

Abdullah, who was declared Player of the Match for his second innings knock of 160 and has amassed 720 runs in his first six Tests, advanced 23 slots to reach 16th position with a Pakistan record of 671 rating points. The previous best by a Pakistan batter after six Tests was Saeed Ahmed’s 614 rating points and only two batters have ever had more points after six Tests – Sunil Gavaskar (692) and Donald Bradman (687).

Pakistan captain Babar Azam’s scores of 119 and 55 see him overtake Australia’s Steve Smith to reach a career high third ranking with a career best rating of 874 points. Babar is currently top ranked in both ODIs and T20Is and remains the only batter in the top 10 of all three lists.

Fast bowler Shaheen Afridi is another Pakistan player to gain in the latest weekly update, moving up one place to a career best-equaling third position after grabbing four wickets in the first innings. Hasan Ali and Yasir Shah have gained a slot each to reach 13th and 32nd positions, respectively.

Sri Lanka’s Dinesh Chandimal has gained 11 slots to reach 18th position after scores of 76 and 94 not out while Kusal Mendis (up two places to 47th) and Oshada Fernando (up 11 places to 58th) too have made headway in the Test rankings.

In the MRF Tyres ICC Men’s T20I Player Rankings, New Zealand players Glenn Phillips (up three places to joint-27th among batters) and fast bowler Lockie Ferguson (up five places to 35th among bowlers) have made notable progress, as have Ireland bowlers Mark Adair and Joshua Little, who are in 43rd and 44th positions, respectively.

China says Xi Jinping and other leaders have been given domestic Covid-19 vaccines, amid public concern over safety

A look at the growing bipartisan scrutiny of TikTok in the US; email: House officials told staff they did not recommend using the app, citing security concerns (David McCabe/New York Times) 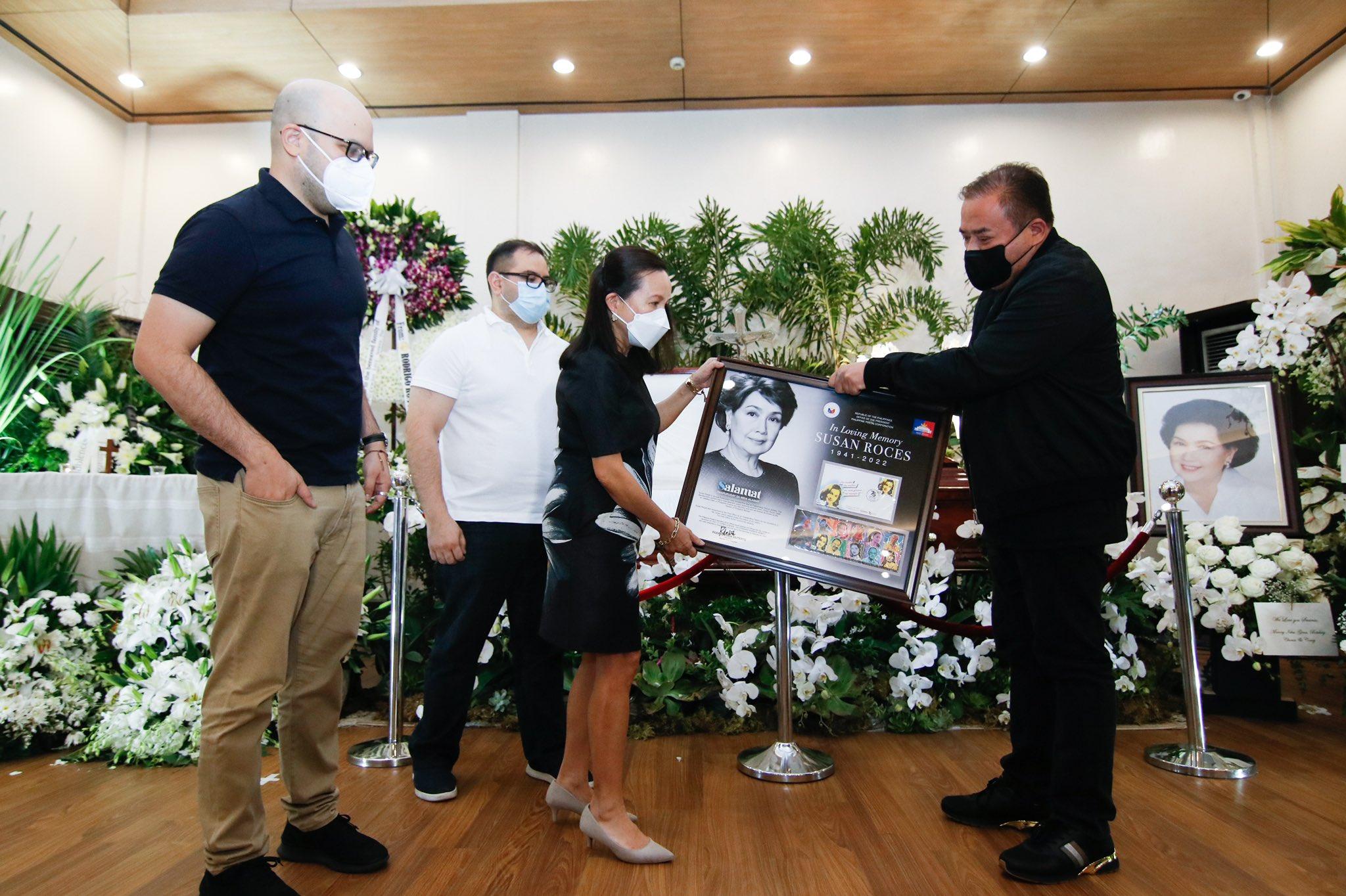