Even after Deputy Speaker Sharon Claydon asked Taylor to refrain from calling her ‘Mr Speaker’, the shadow treasurer struggled.

Very few women — three of 32 — have served as speaker of Australia’s Parliament. And given the Coalition’s absurdly low gender representation, shadow treasurer Angus Taylor probably spends most of his time talking to men.

Still, Taylor really, really struggled with the gender of Deputy Speaker Sharon Claydon, who was in the speaker’s chair yesterday.

After Taylor had already referred to her as “Mr Speaker” several times, Glaydon finally interrupted him, saying, “I was loath to interrupt you, but you have called me Mr Speaker on at least a dozen occasions. My title is Deputy Speaker. I don’t need a Mr, a Mrs, a Madam, it’s just Deputy Speaker.”

Taylor coyly responds, “I’ll go with Deputy Speaker,” before referring to her again as Mr Speaker in the very next sentence and then four more times in the next 30 seconds.

Watch as the women in the background groan and put their faces in their palms every time he misgenders her.

While he may be able to wrangle windfalls for the Liberal Party’s biggest climate donors, turns out the man cannot ad lib.

But Taylor isn’t the only member of the Liberal Party who holds the title of “Mr Speaker” far too close to his heart. Here is former prime minister Scott Morrison referring to (what sounds like) a female journalist as “Mr Speaker”.

And here he is in 2019 calling a heckler the same name. 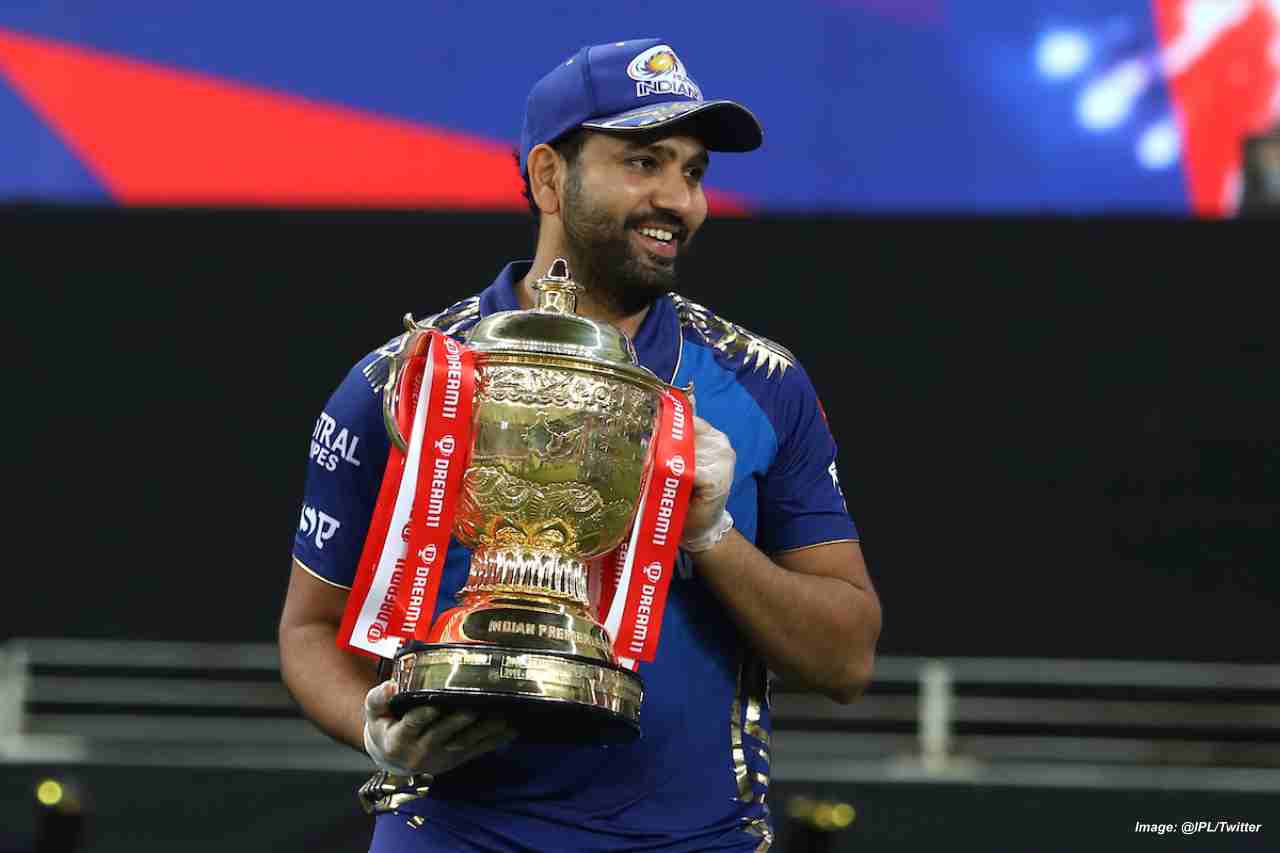