PARIS, France (AFP) — French-Dutch airline Air France-KLM said Friday it flew back into profit the in the second quarter for the first time since the coronavirus pandemic, but its performance was hampered by a global shortage of airport staff.

“The strong recovery we see this summer is putting the entire aviation industry to the test,” said chief executive Benjamin Smith.

“While Air France-KLM had prepared for close to pre-pandemic demand levels, our airlines are not immune to the major operational challenges taking place around the world.”

The carrier said it booked net profit of 324 million euros ($330 million) in the period from April to June from a loss of 1.5 billion euros in the corresponding period a year earlier.

The last time Air France-KLM was in profit was in the summer of 2019 before Covid-19 pandemic shutdown most air traffic worldwide and caused the French-Dutch airline to run up losses of some 11 billion euros over two years.

The group said it transported 22.8 million passengers in the April-June period, three times more than in the year-earlier period. 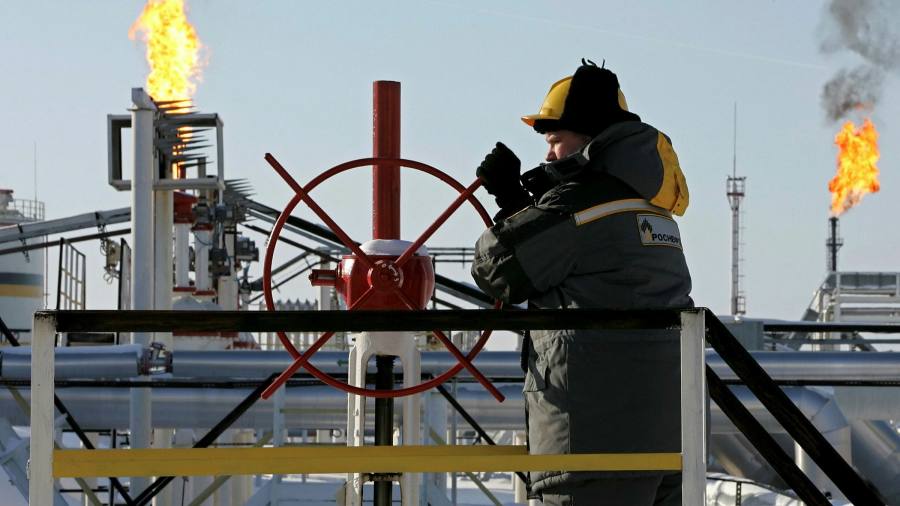 Why a price cap on Russian oil is a bad idea

We are almost in a “post-economic form of corporate governance”: Gada 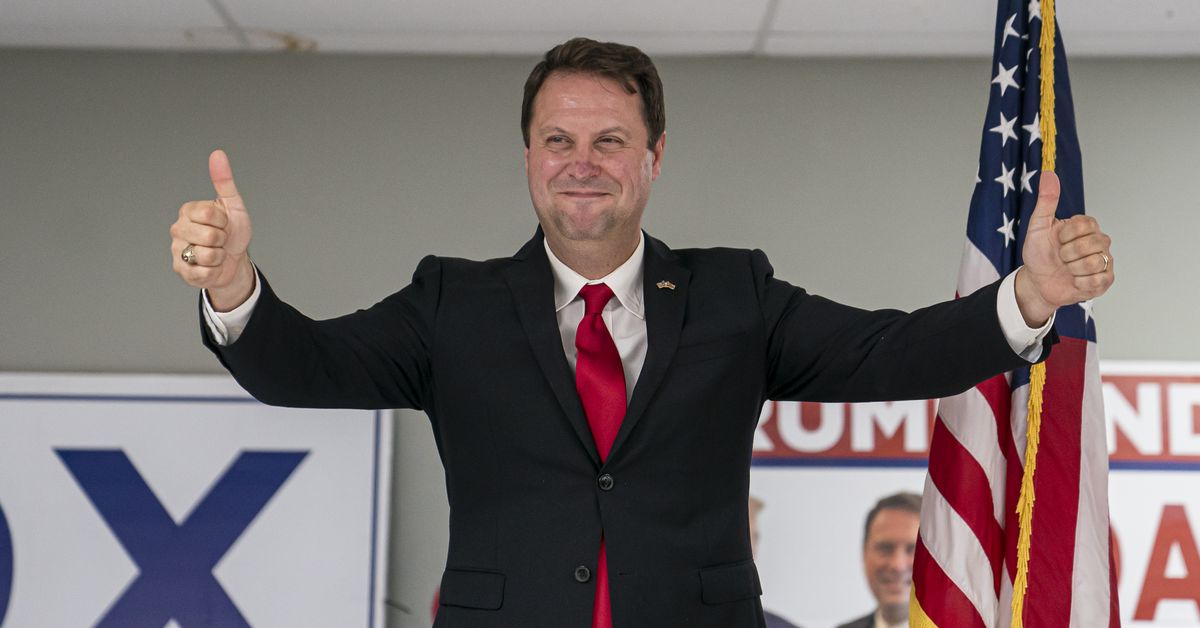